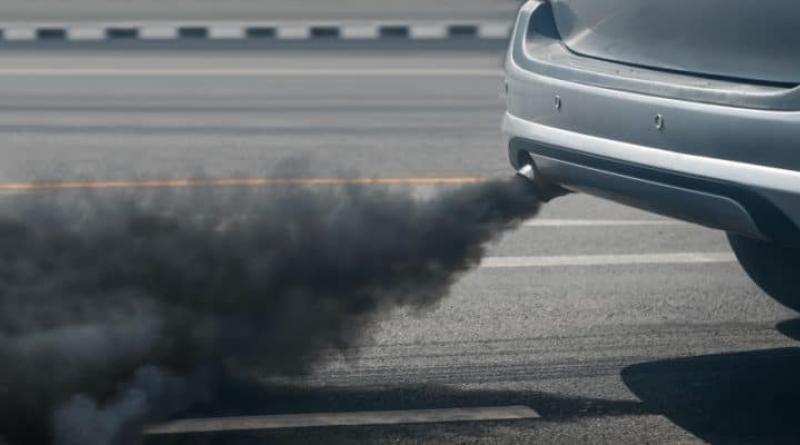 A new report highlights the impact of increasing levels of fine particle pollution in Africa. The report on "The State of Air Quality and its Health Effects in Africa" was recently published by the State of Global Air initiative.

The report brings together data from the Global Burden of Disease project and a recent global assessment of air pollution sources to examine trends, sources and associated disease burdens in Africa. The countries assessed include Egypt, Ghana, the Democratic Republic of Congo, Kenya and South Africa.

The study found that Africa is home to five of the 10 most polluted countries in terms of ambient fine particles (PM2.5). These are particles smaller than human red blood cells, often formed from a complex mixture of solid particles of organic and mineral substances suspended in the air. In most African countries, these fine particles come from the burning of wood for cooking, road transport, especially via diesel vehicles, and especially industry.

According to the World Health Organisation (WHO), exposure to these fine particles, even at low concentrations, can cause cardiovascular accidents, respiratory diseases and even lung cancer. According to the report on “The State of Air Quality and its Health Effects in Africa”, newborns and children under five are particularly at risk of serious health impacts from household air pollution.

The impact on newborns

According to the report, the impacts on newborns and infants also have long-term consequences for overall health, including lung development problems and increased susceptibility to communicable diseases such as lower respiratory infections in young children. For the record, the State of Global Air initiative is a collaboration between the Health Effects Institute and the Institute for Health Metrics and Evaluation’s Global Burden of Disease project.

Electric cars are not a magic bullet for air pollution