AFRICA: Countries should allocate 1.4% of GDP per year to climate action 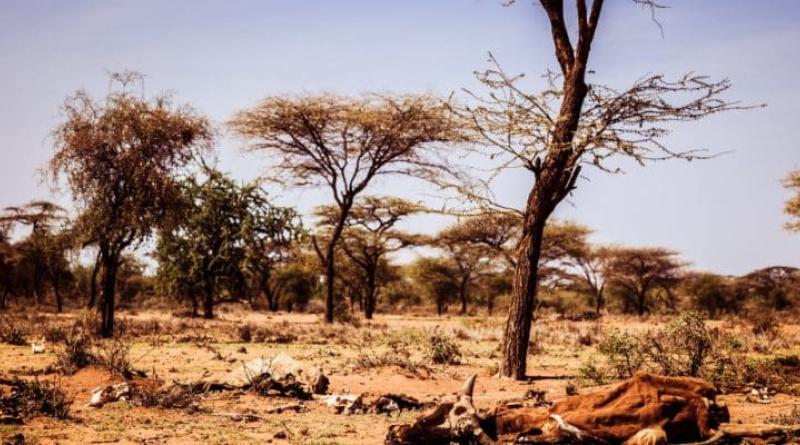 In a new report, the World Bank recommends that developing countries allocate 1.4% of gross domestic product (GDP) to climate action. This funding, mobilised each year, is intended to compensate for unfulfilled funding promises by developed countries, which are responsible for the current level of global warming.

The report Climate and Development: An Agenda for Action was published on 3 November 2022 by the World Bank Group. It compiles and analyses the results of the various country reports on climate and development published to date by the Washington-based financial institution in the United States of America. And based on this analysis, the report recommends that the world’s developing countries, most of which are in Africa, allocate 1.4% of gross domestic product (GDP) per year to climate action by 2050.

The responsibility of the biggest polluters

According to the report, the allocation of a portion of national income would help to better manage the negative consequences of climate change. And there are many in Africa. Tanzania, a country in the Great Lakes region, is currently facing water stress due to drought. This situation has spread throughout the Horn of Africa where millions of people are forced to move, particularly in Somalia and Ethiopia.   According to the World Bank, the adoption of the proposed strategy would generate “positive effects on GDP and economic growth”.

However, the success of the plan depends on effective reforms, better allocation of public resources, greater mobilisation of private capital and strong financial support from the international community, the World Bank report says. While all countries need to step up their climate action, high-income countries, which bear a greater responsibility for emissions, must take the lead by decarbonising more quickly and further, and by increasing their financial support to low-income countries.

“Today’s and tomorrow’s large emitters in the developing world also have a key role to play in ensuring that the world meets the goals of the Paris climate agreement,” says the World Bank. The commitments made by the world’s biggest polluters have been largely unfulfilled, especially for Africa, which is responsible for only 4% of global greenhouse gas (GHG) emissions. According to the Climate Policy Initiative, at least $277 billion in funding will be needed annually to enable African countries to implement their nationally determined contributions (NDCs). In 2020, however, Africa received only $30 million in climate finance (for mitigation and adaptation), distributed among only 10 countries.

This article is part of the dossier
COP27: WHAT ARE THE CHALLENGES FOR AFRICA AT A TIME OF CONCRETE SOLUTIONS