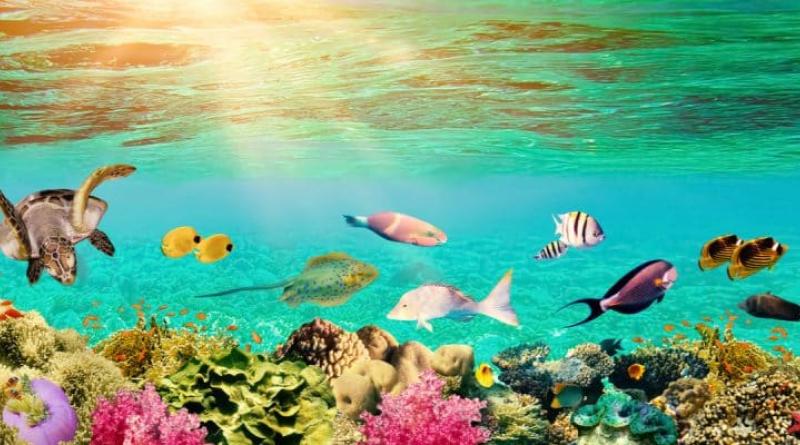 The Wildlife Conservation Society (WCS) has announced that it has joined the Coalition for Aquatic/Blue Foods, an international initiative to increase the importance of smart blue foods in the face of climate and marine biodiversity degradation. Through this alliance, the US-based conservation NGO intends to work with governments and communities to promote sustainable fisheries.

The Wildlife Conservation Society (WCS) will promote blue and smart food systems with its African partners. This is why it has joined the Coalition for Aquatic/Blue Foods, an international initiative to raise the profile of smart blue foods in the face of climate change and marine biodiversity degradation. “We will support fishermen, their communities and their governments in advocating the Coalition’s vision. In particular, the adoption of small-scale fisheries for their nutrition, biodiversity conservation and economic growth,” promises the US-based non-governmental organisation (NGO), whose aim is the preservation of nature in Africa.

Launched on 30 June 2022 in Lisbon, Portugal, at the UN Conference on the Oceans, the Coalition for Aquatic/Blue Foods is a key step towards realising the full potential of blue foods to end malnutrition and build nature-friendly, climate-resilient food systems.

Members of this coalition recognise that blue foods, i.e. fish, shellfish, aquatic plants and algae caught or grown in freshwater and marine ecosystems, play a central role in the food and nutritional security of billions of people around the world. In addition, the Secretariat of the United Nations Conference on the Oceans estimates that 800 million people depend on blue food systems for their livelihoods.

Mozambique’s case with the WCS

Long before becoming part of the Coalition for Aquatic/Blue Foods, WCS was already supporting the Mozambican government in promoting sustainable artisanal fisheries. In particular, WCS contributed to the development of Mozambique’s new maritime fisheries regulations, introducing improvements that will allow for the full operationalisation of fisheries co-management and the legalisation of temporary and permanent resource recovery zones.