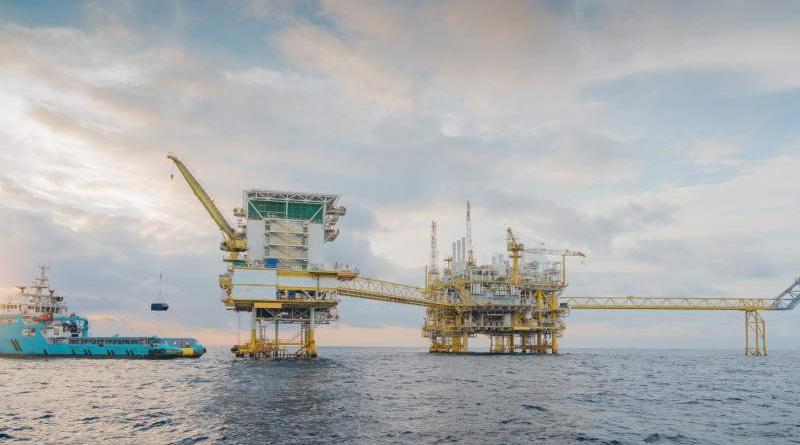 Non-hydrocarbon sectors in Algeria are expected to recover to pre-pandemic levels in 2022 and trade and budget balances will also show a marked improvement this year, according to the latest edition of the World Bank’s Algeria Economic Update.

Issued in French under the title Renforcer la résilience en période favorable (Strengthening Resilience in Favourable Times), the report is part of a series of semi-annual publications to analyse economic development trends and the outlook for Algeria. The Spring 2022 edition reflects the data and information available as of 17 June 2022.

The report projects that Algeria’s economic recovery will continue in 2022, notably supported by the return of non-hydrocarbon sectors to pre-pandemic levels of activity. Hydrocarbon exports are also expected to remain at a high level, generating a current account surplus and a marked increase in fiscal revenues. However, a projected decline in hydrocarbon export prices and volumes in 2023-24, in a context of uncertainty surrounding the evolution of the global economy, could lead to a gradual deterioration in external and budget balances.

Supported by increased hydrocarbon production and exports, Algeria’s GDP is estimated to have recovered to its pre-pandemic level in the fourth quarter of 2021. The main drivers of Algeria’s economic growth in 2021 were the hydrocarbon sector and a stronger recovery in the services sector. The economic rebound, however, suffered from a drop in agricultural activity and an incomplete recovery in the public manufacturing sector.

The report finds that the continued rise in global hydrocarbon prices helped to offset the increase of certain imports, especially cereals and erased the current account deficit, which allowed a relative stabilisation of foreign currency reserves. The overall budget deficit narrowed in 2021, from 12% to 7.2% of GDP, mainly supported by hydrocarbon export revenues accruing to the budget, which increased by 36%.

Job creation also lagged and by the end of 2021, the number of registered jobseekers was significantly higher than the number recorded before the pandemic. Non-hydrocarbon GDP remained 1.6% below its 2019 level and inflation continued its upward trend, in part due to international factors. In response, the authorities have implemented a set of measures to limit the impact of such rising prices on the purchasing power of households, including the introduction of unemployment benefits for first-time job seekers.

Finally, the Renforcer la résilience en période favorable report outlines how inflation is a growing concern in Algeria, as it is elsewhere. Prudent fiscal and monetary policies, as well as reforms promoting more competition, will help limit inflationary pressures and support more inclusive and sustainable growth.

ALGERIA: in Algiers, the Oued S’mar landfill transformed into a green space