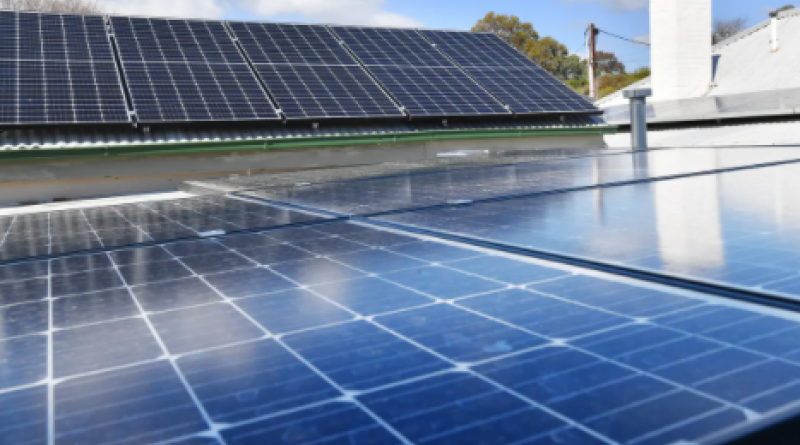 Pressure on the national electricity grid at the peak of last summer’s heat fell to its lowest level in five years due to the rising influence of household solar panels, a new analysis has found.

Summer is usually the time of greatest strain on the electricity system due to the widespread use of energy hungry air-conditioners, but the demand on the hottest day dipped this year as more electricity came from decentralised rooftop solar systems, which sit outside the grid.

An audit by the energy consultant Hugh Saddler, an honorary associate professor at ANU’s Crawford school of public policy, found that household solar contributed more to meeting consumer needs than some ageing coal plants, including the Liddell generator in New South Wales and Yallourn generator in Victoria.

Saddler said it underlined the role solar power was playing in making coal-fired electricity unprofitable and increased the likelihood of early coal closures, a point also made by the head of the government’s Energy Security Board, Kerry Schott.

“Anyone who has got any sense is talking about it,” Saddler said. “It’s just so obvious.”

Saddler’s analysis, in his regular national energy emissions audit for the Australia Institute, aligns with a separate report published by the government’s Australian Energy Regulator and released on Monday.

Rooftop solar and Covid shutdown lead to record lows in Australian electricity use.