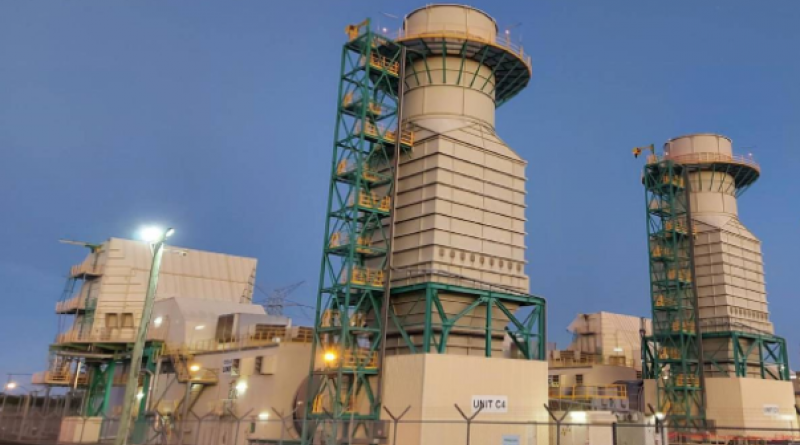 The federal government should invest in clean energy industries of the future, not a stranded asset.

The Hunter has the answer to Australia’s energy debate, and it’s not a new gas plant at Kurri Kurri because any way you look at it, it just doesn’t make sense.

On the same day as the Kurri Kurri announcement, but on the other side of the world in Paris, the International Energy Agency (IEA) released its Net Zero by 2050 report that outlines a very limited future for gas globally.

This report had contributions from, and was reviewed by, the oil and gas companies BP, Shell and ENI. In other words, this report can be seen to have backing from the industry.

The report forecasts that gas will decline dramatically.

Demand for gas globally will decline by 5% every year during the 2030s which will see some gas fields close prematurely. And liquefied natural gas (LNG) for export, which after all is where most Australian gas ends up, will fall a whopping 60% between 2020 and 2050.

The IEA is an oil and gas industry-based body. In fact, if anything, it used to be biased against renewables. But it has produced a global energy forecast which is anything but oil and gas-friendly.

So while the rest of the globe is moving away from gas, in Australia, the government is showering money on new gas-fired power plants.

In total, the federal government is subsidising gas powered generation in NSW to the tune of $723 million, to build a massive 1,700 megawatts of gas plants that we simply don’t need.

And how effective will they be?

The Kurri Kurri gas plant will not run very often. Snowy Hydro said in its Environmental Impact Statement that Kurri Kurri is expected to run for less than 2% of the time.

Gas peaking plants are designed to start up quickly to fill gaps in electricity production and typically they do not run all the time, however 2% is a particularly low level of utilisation.

It is simply not economic to run a power plant in Australia when it only runs 2% of the time.

This loss-making situation is compounded when the plant runs on expensive diesel, which is what the government has said Kurri Kurri will do in its first six months.

I imagine the prospect of using this highly-polluting fuel will be highly unpopular with the residents of Kurri Kurri.

The diesel and lack of usage of Kurri Kurri is compounded by the fact that Snowy Hydro already has a gas peaking plant just south of Newcastle.

Colongra is a similar sized power plant to that being built at Kurri Kurri and it had a capacity utilisation of just 0.9% in 2020.

There is plenty of spare capacity in NSW to ensure that the lights stay on and the wheels of industry turn. A far better plan would be to operate existing under-utilised plants more often.

During the first three months of 2021, gas generation crashed to the lowest level in 15 years according to the Australian Energy Regulator.

High domestic Australian gas prices ensure that gas is not an economic fuel for electricity production.

The fall in gas generation means there is plenty of spare capacity in the National Electricity Market to ensure system reliability post the closure of the Liddell coal-fired power station in NSW.

The government is ‘gold plating’ the electricity generation sector by building the Kurri Kurri gas plant. It is putting wasteful investment into a plant that will not run very often, and uses high cost fuels such as diesel and gas that embeds high cost energy in the system.

So what’s the takeaway from this big splash of taxpayer cash? It is wasteful and unnecessary – a poor investment decision – and at odds with where the global gas market is heading. And we will all pay for it – investors and consumers alike.

The Hunter would be better served by a federal government investing in clean energy industries of the future, not a stranded asset.