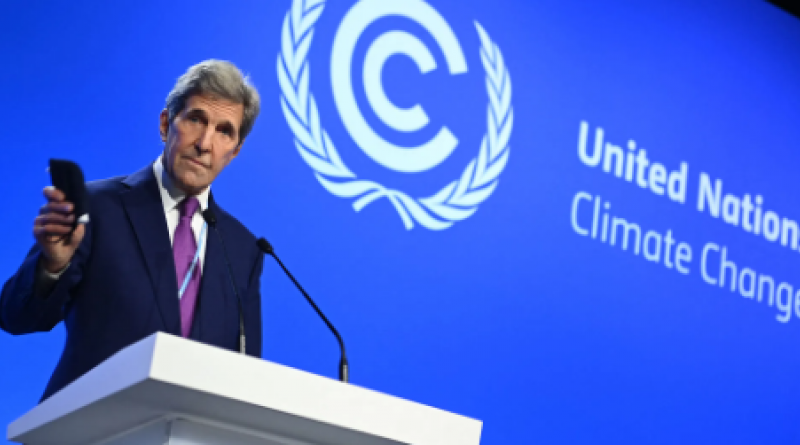 ohn Kerry, the U.S. special envoy for climate, predicted the world’s biggest economy will stop burning coal by the end of the decade.

“By 2030 in the United States, we won’t have coal,” Kerry said Tuesday during an interview with Bloomberg Editor-in-Chief John Micklethwait, at the COP26 climate conference in Glasgow. “We will not have coal plants.”

The U.S. has a long way to go to become coal free. President Joe Biden’s most ambitious efforts to wean the nation from fossil fuels through a $1.75 trillion spending bill have been thwarted by opposition from Senator Joe Manchin, a Democrat from coal-rich West Virginia. Manchin holds a key swing vote in the Senate and has pushed to remove provisions hostile to coal.

The U.S. gets nearly 25% of its electricity from the fuel, and many of the nation’s largest power companies don’t plan to phase out their emissions from fossil fuels until 2050.

Chris Bowen on Cop27’s urgent fight: ‘If we’re not trying to keep to 1.5C then what are we here for?’