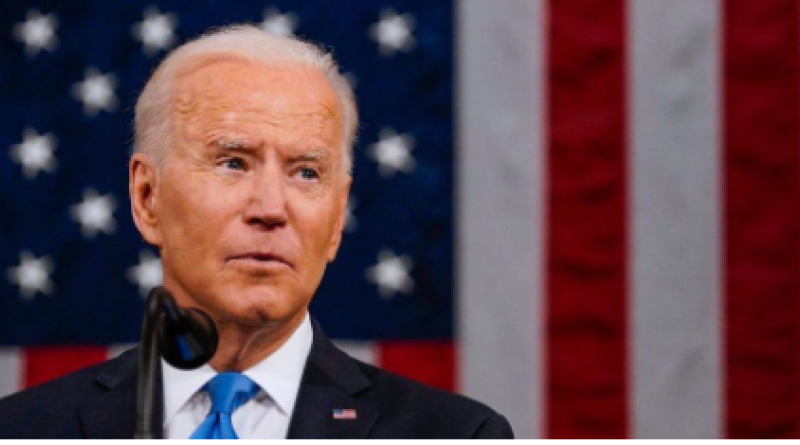 Joe Biden’s administration has reversed a last-minute push by Donald Trump to overturn drilling restrictions for the oil industry in the Arctic Ocean.

The Trump administration attempted to change regulations put in place during the Obama era in December 2020, which assure safety while drilling in the area of the ocean, which sits off of Alaska.

Under the rules, oil operators were required to submit comprehensive operations plans before exploration and illustrate their ability to quickly contain spills during an emergency.

“The Arctic exploratory drilling regulations released in 2016 are critical to ensuring adequate safety and environmental protections for this sensitive ecosystem and Alaska Native subsistence activities,” the Interior Department said.

The attempted reversal of the policy was one of a host of last-minute proposals by the Trump administration but it was never finalised and has now been withdrawn, the department said.

Mr Biden’s clamp down on the reversal comes as part of his broad agenda to combat the climate emergency in the US.

The president has also issued a temporary ban on all new federal oil and gas leasing, awaiting a review of the programme.

In 2019, a judge overturned the former president’s attempt to open areas of the Arctic and Atlantic oceans such as the Chukchi Sea and part of the Beaufort Sea to oil leasing.

During his first days in office, Mr Biden used a series of executive orders to suspend new oil and gas leasing on public lands and waters, in another Trump-era reversal in the name of protecting the climate.

Last week, the administration also began laying out plans to carry out Mr Biden’s promise to conserve 30 per cent of American land and water by 2030.

A new report details six priority areas of focus for the government for land to be targeted in the conservation efforts.

It also calls for the development of a conservation “atlas,” to track information on which lands and waters have been conserved to record progress on the 2030 goal.

“The president’s challenge is a call to action to support locally-led conservation and restoration efforts of all kinds and all over America, wherever communities wish to safeguard the lands and waters they know and love,” the officials wrote in a report to President Joe Biden’s National Climate Taskforce.

Trump Greenlights Drilling in the Arctic National Wildlife Refuge, but Will Oil Companies Show Up?