Big Oil suffered three major blows this week: Is this the beginning of the end for fossil fuels? 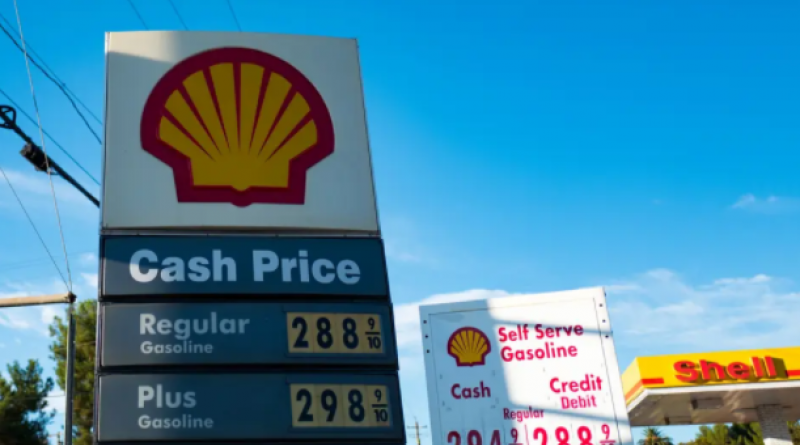 Shell, Chevron and ExxonMobil were all brought to task over mounting climate concerns. This is just the beginning, writes Harry Cockburn

The moment Royal Dutch Shell lost its court case in the Hague to a group of climate activists on Wednesday, a precedent was set for a new era of climate-related legal claims.

The court’s decision, immediately hailed as a “landmark” case, upheld complaints filed by groups including Friends of the Earth and Greenpeace, which will now force the company to slash its global emissions by 45 per cent over the next nine years.

Moments after the verdict was read by the judge, Friends of the Earth Europe spelled out what the upshot may be for the near future.

“This is a huge win for climate justice,” the organisation tweeted.

“We hope this verdict will trigger a wave of climate litigation against big polluters, to force them to stop extracting & burning fossil fuels.

“It’s a win for communities in the global South who are facing climate impacts now.”

Meanwhile in the US there were two other significant developments. Separately, oil and gas giants ExxonMobil and Chevron both suffered shareholder rebellions from activists and investors over their failures to rein in emissions or set out ambitious paths to doing so.

In what has been described as a “stunning blow” for ExxonMobil, hedge fund activists from tiny investment operation Engine No 1 succeeded in replacing two board members with its own candidates, who will now pile pressure on the company to move in a more environmentally conscientious direction.

“It’s a huge deal. It shows not just that there is more seriousness apparent in the thinking among investors about climate change, it’s a rebuff of the whole attitude of the Exxon board,” Ric Marshall, executive director of ESG Research at MSCI, an investment consultancy, told Reuters.

At the same time, existing Chevron board members backed a call for the company to cut emissions from the end-use of its fuels, with 61 per cent supporting the action.

Another resolution calling for a report on the business impact of achieving net zero emissions by 2050 was backed by 48 per cent of board members.

“Today was a stark warning for Big Oil,” Bess Joffe, of the Church Commissioners for England, which manages the Church of England’s investment fund, told Reuters.

She added that executives were now “being held to account by investors and lawmakers”.

The global scientific consensus on the damage which greenhouse gas emissions are having is now recognised by people all around the world, who are growing increasingly concerned.

In November this year, governments must attempt to address these fears at the UN’s Cop26 climate summit in Glasgow, where each must set out its plan for reducing emissions.

Meanwhile renewable energy generation from wind and solar sources is making such enormous strides that even the International Energy Association has been practically caught off guard and revised its forecast for growth in the sector.

Renewable projects grew by 45 per cent last year, and the agency revised future renewables growth up by 25 per cent compared to its previous estimates.

On Thursday, the World Meteorological Organisation said the world could hit 1.5C of warming above pre-industrial levels within just the next five years – an announcement which highlights the urgency of deep emissions cuts.

The Paris agreement, adopted by states at Cop21, sparked a wave of litigation. According to international think tank the Geneva Association, of the more than 1,727 cases of climate-related legal action taken between 1986 and 2020, over 50 per cent started after 2015.

Emboldened by the success against Shell, oil majors could be in for a reckoning.