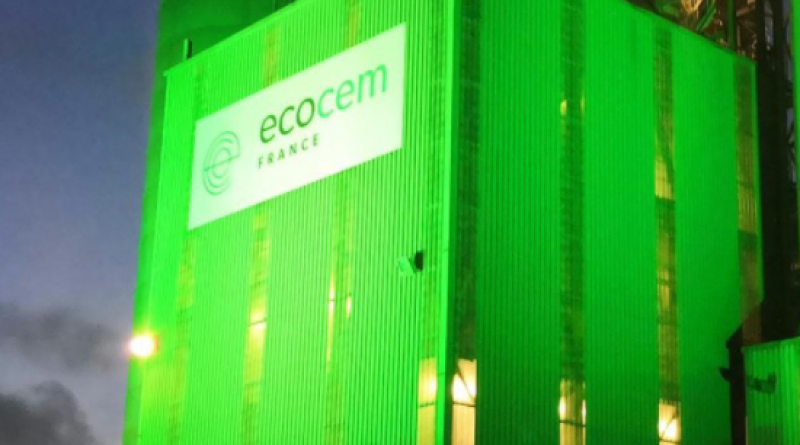 The industrial commodity used to make concrete is responsible for as much as 8% of global carbon emissions.

Ecocem Materials Ltd., based in Ireland, is tackling a particularly intractable problem when it comes to lowering greenhouse gases emissions. Producing cement contributes as much as 8% of global carbon pollution. Manufacturing plants can last for five decades or more, meaning new technologies enter the market very slowly.

The vast majority of emissions from cement are linked to the production of clinker—a binding agent that can make up as much as 70% of the final product. It’s what holds water and gravel together to make concrete. Clinker is made by heating limestone in a hot kiln along with clay, an energy-intensive process that generates large amounts of carbon dioxide even if  fossil fuels aren’t used.

But only about 300 million metric tons of slag is currently produced globally each year, according to Ecocem’s founder Donal O’Riain. That’s nowhere near enough to supply the multibillion tons of cement consumed annually.

That’s why Ecocem has been working on ways to lower the share of slag and clinker in cement. The formulation that seems to work has 20% clinker and 30% slag, with filler materials making up the rest. The company declined to specify the exact content of that filler, except to say that it has a “tiny” carbon footprint and maximizes the activation of clinker and slag so they are more effective binding agents.

Researchers have long concluded that not all the clinker or slag inside cement is used for its binding properties. In other words, some of it can be replaced with materials that provide other benefits, such as improving the viscosity of the cement when mixed with water and gravel or helping the mixture to stay wet for longer.

Breakthrough Energy and its European arm invested 22.5 million euros ($27 million) in Ecocem. The money will enable the company to seek approval from European Union regulators to roll out its new formulation. It will also go toward building new plants outside the region, which would help prove to larger cement companies that its lower-carbon formulation can be made in different parts of the world. BEV’s investors include Jeff Bezos of Amazon Inc. and Michael R. Bloomberg, founder of Bloomberg LP.

Ecocem hopes to eventually scale its product by licensing the technology to other companies while continuing to produce some cement on its own. “It’s hard to think of a topic less sexy than cement,” said Eric Toone, technical lead at BEV. “So we appreciated the depth and rigor of science and engineering behind Ecocem’s approach.”

Bill Gates and his fake solutions to climate change.