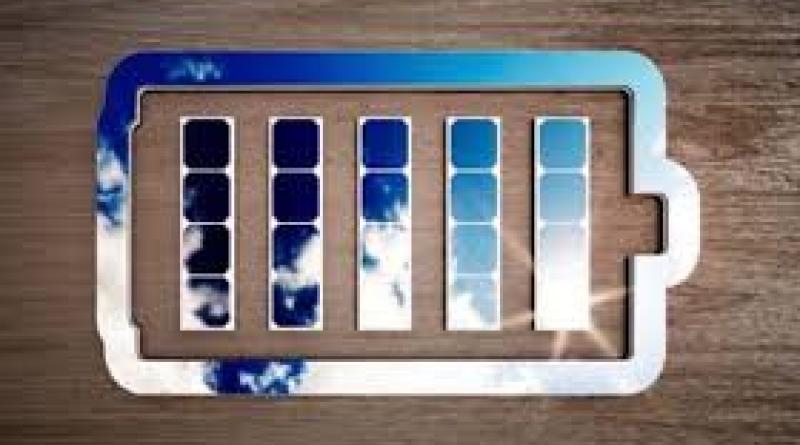 Global energy storage deployment is expected to increase 122-fold over the next two decades to 1,095 GW/2,850 GWh by 2040, according to a new BloombergNEF (BNEF) report, published Wednesday.

BNEF estimates this storage boom will require $662 billion of investment, even though the cost of lithium-ion batteries is expected to fall by 50% over the next decade.

The research company also forecasts that renewables will account for almost 40% of the world’s electricity by 2040, up from 7% today, due to falling prices.

The global transformation of the power grid toward renewable energy sources is expected to catapult the deployment of energy storage systems to new heights, while the anticipated electrification of the transportation sector and the power demand from that will help further reduce costs.

BNEF pointed to the stationary storage and electric vehicle markets as the main drivers of the upcoming battery boom.

“Two big changes this year are that we have raised our estimate of the investment that will go into energy storage by 2040 by more than $40 billion, and that we now think the majority of new capacity will be utility-scale, rather than behind-the-meter at homes and businesses,” Yayoi Sekine, energy storage analyst for BNEF and co-author of the report, said in a news release.

The Energy Storage Industry Is Exploding.

A vision of 2040: everything we need for a sustainable world already exists.