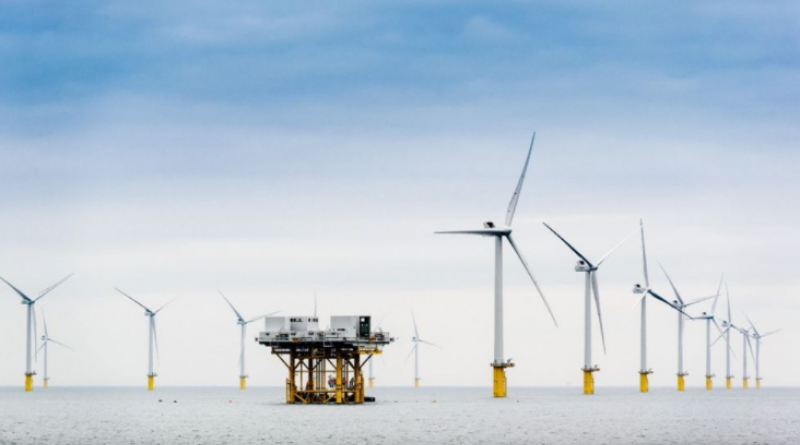 The UK’s offshore wind industry is taking new strides in energy innovation as Siemens Gamesa and GRI Renewable Industries expands its production in the north-east.

As of Monday, the Government added additional financial support for the companies, mobilising more than £260m for new manufacturing capacity in the Humber region.

The announcement from the Department for Business, Energy, and Industrial Strategy concluded that the £160m Offshore Wind Manufacturing Investment Support Scheme implemented last year within the Green Industrial Revolution’s 10 Point Plan would help fund Siemens Gamesa and GRI Renewable Industries to expand its production. As a result, the additional grant funding would create and support over 1,340 jobs in the process.

Prime Minister Boris Johnson welcomed the announcement by stating that “the Humber region embodies the UK’s green industrial revolution, with new investment into developing the next generation of wind turbines set to create new jobs, export opportunities and clean power across the country”.

Building on the momentum leading up to the 26th climate conference, he added - “with less than a hundred days to go until the climate summit COP26, we need to see more countries embracing new technologies, building green industries and phasing out coal power for a sustainable future”.

The grant funding enables Siemens Gamesa to invest £186 into its blade manufacturing site near Hull. The government’s investment not only allows the company to expand its labour force, introducing up to 1,080 jobs, but supports construction of the next generation of wind turbines – using blades that now exceed 100 metres in length.

In addition to this, GRI Renewable Industries is investing £78m into a new offshore wind turbine tower factory at Able Marine Energy Park in Hull. The factory is expected to create up to 260 well-paid sustainable jobs and will help to brand the Humber region as a central hub for renewable energy.

With continuing surges in demand for wind energy along with its dramatic cost reductions, the UK is looking to take advantage and position themselves as a global leader of clean energy technology.