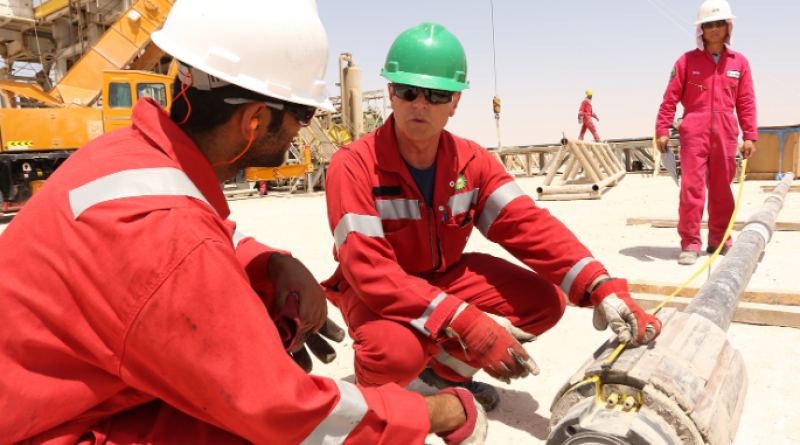 LONDON (Bloomberg) --BP’s board urged shareholders to reject a climate resolution filed by Dutch activist investor Follow This, despite pledging to work with the group last year to draft such a proposal.

Follow This asked the oil major to set and publish targets that are consistent with the goals of the 2015 Paris Agreement on climate change. But BP said the targets would be too rigid and impede its efforts to become a “net zero company” by 2050.

European oil majors are facing pressure from shareholders, governments and even the broader financial industry to slash emissions and clean up the energy they produce. BP last year vowed to cut back fossil fuel output and increase spending on renewables. Yet the company, along with dozens of others, hasn’t fully disclosed how it’ll erase net emissions, according to Climate Action 100+.

BP’s appeal to shareholders comes three months after the London-based firm said that while it had engaged with Follow This, the two parties had failed to agree on the wording of a joint resolution. The activist group’s proposal is due to be put before shareholders at the May 12 annual general meeting.

BP has said that adopting the resolution would constrain its ability to adjust its climate strategy “to changing circumstances.” European peer Royal Dutch Shell Plc made a similar argument in a debate with Follow This founder Mark van Baal in 2019, saying it wanted flexibility to revise its ambitions rather than being tied to targets.

Greenhouse gas emissions from BP’s own operations fell 16% last year, largely thanks to the sale of carbon-intensive assets in Alaska and a drop in fuel demand amid the pandemic. The company also reduced the absolute oil and gas emissions produced by its customers by 9%, though that excludes its stake in Russia’s Rosneft PJSC, which plans to ramp up output from its massive Vostok Oil project in the next six years.

BP said last September that it expects absolute emissions from the sale of its products to grow out to 2030, before subsequently declining.

In a statement on Friday, Van Baal said Follow This had “taken all of BP’s input into account, but increasing emissions is completely off-limits.”

Greener BP must do more than talk tough on the climate crisis.