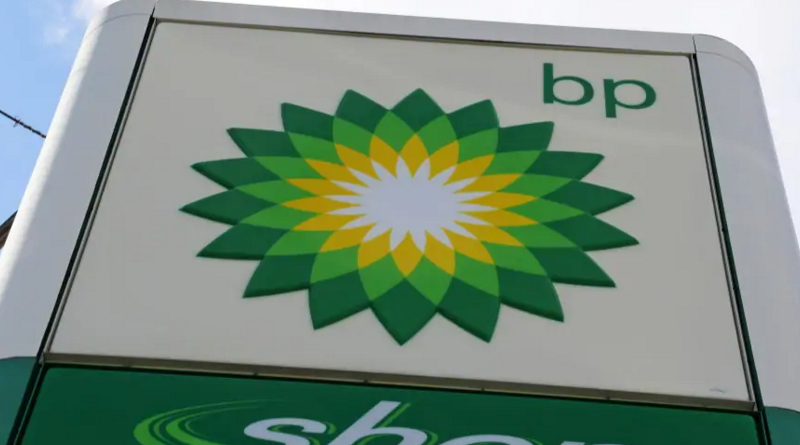 The chief economist of one of the world’s biggest oil companies is urging other companies to take climate change seriously — and sooner rather than later.

That’s the warning from BP’s Spencer Dale, who made the rounds in Washington last week explaining the business case for finding a solution for the warming planet.

“All the climate arguments are real, urgent and important,” Dale said in an interview with The Washington Post.

Despite working for one of the world’s biggest producers of fossil fuels, Dale said the longer the world waits to address rising emissions, the more “draconian” the changes in the global economy will have to be.

“How do I run a business, how do I make a business plan if I know that the path I’m on is unstable?” Dale asked.

For a multinational energy firm operating in dozens of countries, that could mean having to scrap assets, Dale said.

The provocative economist spent more than a decade working for the Bank of England before joining the oil giant. At the end of February, Dale led the publication of BP’s annual energy outlook, which is widely anticipated among energy industry followers.

At the center of the report’s most likely scenario for the future is the tension between the pressing need to slash carbon emissions and the growing demand for energy as the global population grows and seeks better livelihoods.

The best way to deal with that, Dale said, is to boost the energy efficiency of buildings and other systems.

Indeed, history shows how hard it has been for societies to move from one form of power production to another, Dale said. Previous energy transitions have taken about four or five decades, he said.

It took almost 45 years, for example, for oil to go from 1 percent of world energy in the late 1800s to 10 percent. It took natural gas more than half a century to catch on.

Renewables will penetrate the global energy system faster than any fuel in history, Dale said, going from 1 percent to 10 percent in just 15 years.

But BP’s analysis suggests that is not fast enough to stem the growth of climate-warming emissions. Even though new renewable energy will satisfy about half of the new energy demand, carbon dioxide emissions are likely to increase by about 10 percent instead of falling sharply as needed to stem climate change.

Overall, global energy demand probably will grow by around a third by 2040, slower than the previous 20 years but still enough to make it difficult to lower greenhouse gas emissions as needed.

Around 80 percent of that increase in demand will come from the developing world, yet a substantial proportion — two-thirds — of the world’s population will still consume low amounts of energy 21 years from now.

BP has said it wants the federal government to take action, having endorsed a $40-a-ton nationwide tax. But that doesn't mean the company always supports carbon taxes in practice. BP spent more than any other company last year to defeat a carbon-fee ballot initiative in the state of Washington that the company said was "poorly designed." The proposal ultimately fell short with voters in November.