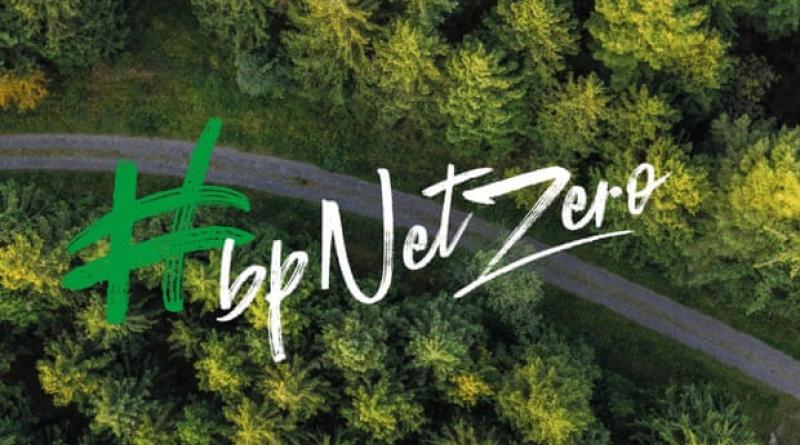 BP’s new chief executive has set an ambitious target to shrink the oil firm’s carbon footprint to net zero by 2050 by cutting more greenhouse gas emissions every year than produced by the whole of the UK.

Bernard Looney, who replaced Bob Dudley as chief executive this month, said it was clear that BP needed to change. He said BP would aim to become a net zero company by 2050 or sooner by tackling “all the carbon we get out of the ground as well as all the greenhouse gases we emit from our operations”.

BP is following the lead of other large oil firms by setting a target to reduce its contribution to the climate crisis, which will require the company to remove more than 400m tonnes of carbon emissions a year from its oil and gas business.

Looney expects BP will “invest more in low-carbon businesses – and less in oil and gas – over time”, but will not set out the detail of how BP plans to meet the goals until an investor meeting in September.

“Today is about a vision, a direction of travel,” he told an audience of investors and industry analysts. “I appreciate you want to see more than a vision. We don’t have that for you today, but we will in September. The direction is set. We are heading to net zero. There is no turning back.”

The former head of BP’s oil production business said BP would still be producing oil and gas in 2050, but less than it produces today. The net zero strategy will require BP to cut or offset around 360m tonnes of greenhouse emissions created by the oil and gas it produces every year through measures such as tree-planting, and carbon capture technologies.

Looney also assured investors that BP would safeguard the $8bn paid out in shareholder dividends every year by becoming “a force for good as well as a provider of competitive returns”.

BP’s green goals have divided environmental campaigners. Some welcomed the company’s ambition; others criticised the absence of a clear strategy.

Murray Worthy, a senior campaigner at Global Witness, said BP’s net zero pledge “looks like an attempt to grab some positive headlines by a new CEO but with little of substance to show how it will achieve these grand claims.

“Saying that they will invest more in low-carbon tech and less in oil and gas ‘over time’ is not a credible plan for reaching net zero.”

The ambitions were welcomed by shareholder pressure group Climate Action 100+, the Institutional Investors Group on Climate Change (IIGCC), green investor body Follow This and the Church of England Commissioners, which have all collaborated with BP’s executives to help tackle the climate crisis.

Stephanie Pfeifer, a member of Climate Action 100+ and the chief executive of the IIGCC, said investors would continue to look for progress from BP including how it would invest more in non-oil and gas businesses and ensure its lobbying activity supports delivery of the Paris agreement.

An investigation by the Guardian last year revealed that the company planned to grow its production of oil and gas by about a fifth between 2018 and 2030, despite warnings that an increase in fossil fuel production would put the world on track for catastrophic global heating and a runaway climate crisis.

“I know many may doubt our intentions, based on seeming inconsistencies between what we say and what we do. I get that,” Looney said. “We are taking steps to more firmly and visibly align our intentions with our actions and become much more transparent.”

BP said it aimed to play a more active role in lobbying for policies that would spur action on the climate crisis, and would cut its spending on corporate reputational sponsorship and redirect the funds towards promoting climate action.

Looney set out the plans for a greener BP alongside one of the most radical corporate overhauls for the company in decades.

The shakeup will replace BP’s traditional distinction between upstream, which produces oil and gas, and downstream, which refines the fossil fuels to sell petroleum products. Instead there will be four new business areas: production and operations, customers and products, gas and low-carbon energy, and innovation and engineering.

- Attached the BP's statement on reaching net zero by 2050

*Title Photo :  BP will cut the carbon intensity of the oil and gas it sells by 50% by 2050 at the latest. Photograph: BP