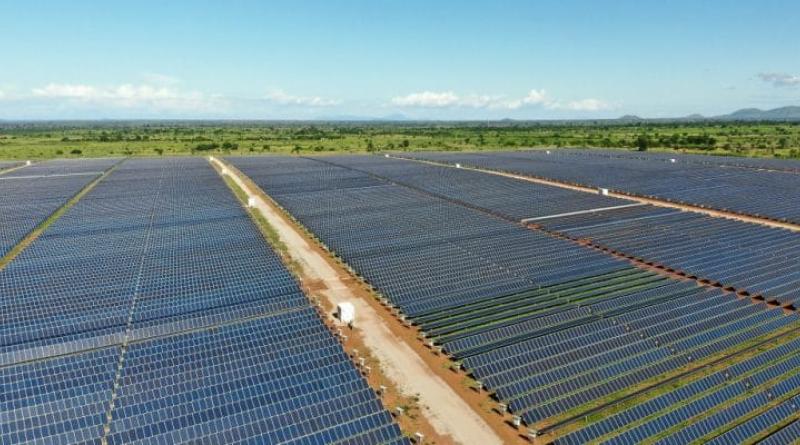 UAE-based independent power producer (IPP) Amea Power has announced that it has closed the financing for the construction phase of its Zina solar power plant. The plant will have a capacity of 26.6 MWp.

More news about the Zina solar project in Burkina Faso. After its relaunch thanks to the arrival of new shareholders, the development seems to be progressing with the closing of the financing of the project. The announcement was made by the independent power producer (IPP) Amea Power, which is giving the project a boost. 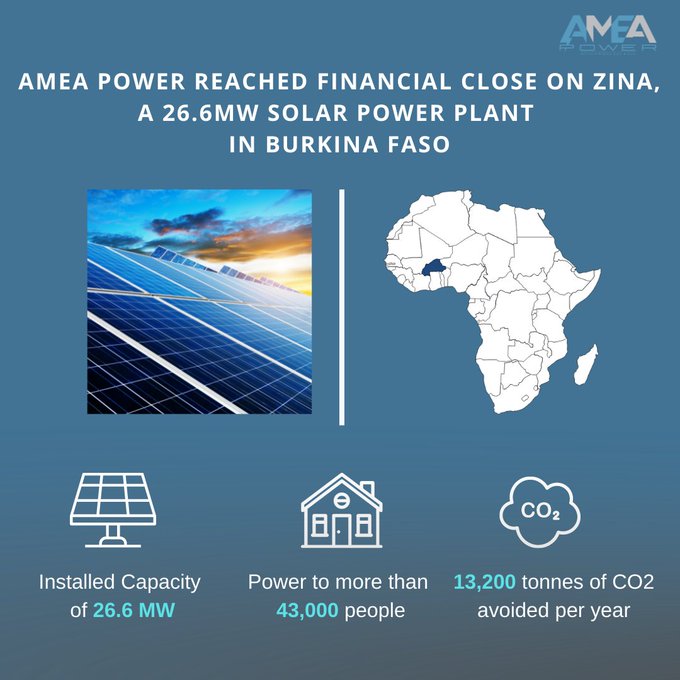 The Dubai (United Arab Emirates) based company is developing the Zina solar project in partnership with Canadian IPP Windiga Energy. The project, which is now entering its full construction phase, involves the installation of a 26.6 MWp solar photovoltaic plant in Zina, in the Boucle du Mouhoun region. The project is being implemented in a public-private partnership (PPP) with the government of Burkina Faso.

And in accordance with this type of contract, the electricity produced at Zina will be sold to the Société nationale d’électricité du Burkina Faso (SONABEL), under a 25-year power purchase agreement. According to Africa Intelligence, the construction of the solar power plant has been entrusted to the Chinese company Sinohydro.

According to Amea Power, the Zina solar power plant is expected to impact the lives of 43,000 Burkinabes, while avoiding the emission of 13,200 tonnes of CO2 equivalent per year. It will be the second plant built by the Emirati IPP in West Africa, after the one in Blitta, which injects 50 MWp into Togo’s national electricity grid. In Burkina Faso, the authorities are banking on solar power to increase the country’s installed capacity.

This explains the multiplication of projects carried out by IPPs. This is the case of Africa Ren, which is building a 38 MWp solar power plant in Kodeni, a town near Bobo-Dioulasso, the economic capital of Burkina Faso. The plant will be 60% owned by Metier Sustainable Capital and the Dutch Development Finance Company (FMO, 40%). 40 km from the capital of Burkina Faso, the Société de production d’énergie solaire de Ouagadougou (SPES de Ouagadougou) is building a 30 MWp solar power plant. This special-purpose company is 95% owned by GreenYellow, the subsidiary of the French Casino Group, and 5% by Africa Energy Company.

Burkina Faso has an installed capacity of 568 MW for a population estimated at nearly 21 million. In this West African country, 80% of the population still does not have access to electricity, according to Power Africa.