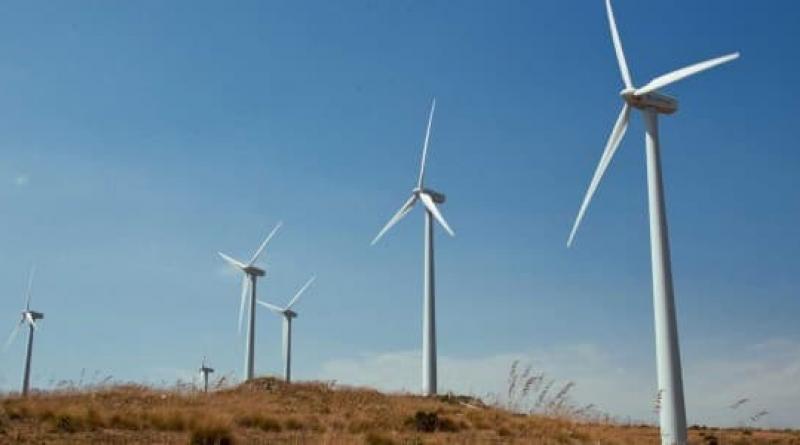 Big Oil had just announced overhauled long-term strategies to soothe investor concerns about climate change and become part of the solution in the energy transition—and then came the big oil price crash of 2020.

The crash upended the short-term plans of major oil and gas firms, which had factored in oil prices between $50 and $60 a barrel when coming up with their investment strategies.

With oil prices now crumbling to half of what would be necessary to keep shareholders happy with current dividend payouts, Big Oil is facing another dilemma in the energy transition: can it afford to pay for its commitment to significantly boost investment in renewables when their profits are set to tumble now that oil has fallen to $30?

When oil majors started announcing plans to grow in renewables, analysts and international organizations said that if anyone in the energy industry had the firepower to scale up clean energy technologies, help drive green technology costs down, and afford capital-intensive investments, it was Big Oil.

Big Oil, for example, is a prime candidate to scale up and drive costs down in the offshore wind sector, where its expertise in offshore oil and gas exploration and production would be of great help. Global investments in offshore wind are expected to total US$211 billion between 2020 and 2025, and the offshore wind market will become more attractive to oil and gas companies, Wood Mackenzie said in a new report earlier this month. Although returns from renewables are still playing catch-up with returns from oil and gas, Wood Mackenzie expects the energy transition theme to make offshore wind an attractive low-risk investment for companies with carbon-intensive portfolios.

But in light of the black swan coronavirus event, which triggered a massive collapse in oil demand as well as the collapse of the OPEC+ coalition, some of Big Oil’s investments in renewables may be postponed as oil supermajors will have to radically rebalance and rethink their balance sheets over the next few months. Oil majors are unlikely to rethink their longer-term strategies, but they may have to respond to the oil price crash with near-term plans to cut capital expenditure over the next 12 to 24 months.

Norway’s Equinor said in early February that it would grow its renewable energy capacity tenfold by 2026, becoming a global offshore wind major.

France’s Total says it is building a portfolio of low-carbon businesses that could account for 15 to 20 percent of its sales by 2040. Total says it is well on track to reach its target to have 25 GW of installed power generation capacity from renewable sources by 2025.

BP said in February that it aims to become a net-zero company by 2050 or sooner, and increase the proportion of investment into non-oil and gas businesses over time. But BP pledged to do so without compromising its commitment to growing sustainable free cash flow and shareholder distributions over the long term.

A month later and $20 less per barrel, BP’s chief financial officer Brian Gilvary told CNBC on Monday that the company is now looking to adjust its balance sheet to the new reality to spare it from the volatility in oil prices.

“In our targets for 2021, we had the company balanced at around $40 per barrel Brent, which was the key five-year target we put in place four years ago. We are on track for that,” he said.

“In terms of where we are now, capital last year was running around $15 billion, we’ve got flexibility to take that capital down by up to 20 percent this year if we need to,” Gilvary added, noting that in terms of capital flexibility, BP is now in a much stronger position than the last time oil prices crashed this low.

The oil price collapse could spark a new wave of restructuring in the oil and gas industry, but some majors may not look for oil and gas acquisitions because of the pledges to lower carbon intensity they have just announced, Wood Mackenzie’s Ann-Louise Hittle, Fraser McKay, Tom Ellacott, and Rob Clarke said last week.

“For some companies, this might be the catalyst for strategic repositioning. Unfortunately, a return to higher prices or another radical change in the cost base will be needed to provide sufficient capital to take that leap,” WoodMac’s analysts said.

“The coronavirus crisis is adding to the uncertainties the global oil industry faces as it contemplates new investments and business strategies,” Fatih Birol, Executive Director of the International Energy Agency (IEA), said, commenting on the agency’s Oil 2020 report whose release coincided with the day on which oil prices tumbled 25 percent.

“The pressures on companies are changing. They need to show that they can deliver not just the energy that economies rely on, but also the emissions reductions that the world needs to help tackle our climate challenge,” Birol said.

Extreme oil price volatility may defer Big Oil’s investment in renewables, but it is also a stark reminder for oil majors to rethink, yet again, capital allocation strategies in the boom-and-bust oil cycles.