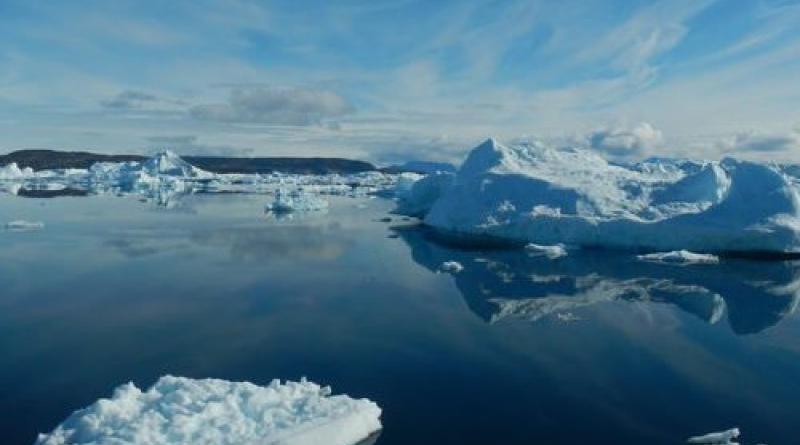 Canada’s Arctic is the hottest it’s been in 10,000 years, and the Arctic as a whole is being transformed into an “unprecedented state”, according to two new studies in the journals Nature Communications and Environmental Research Letters.

In the Canadian study, researchers looked at permafrost samples near the Dempster Highway in the Yukon Territory, concluding that temperatures are almost 2.0°C higher than they’ve been in the last 100 centuries—and still rising.

“The Earth is getting a lot warmer a lot faster,” said study co-author Duane Froese of the University of Alberta. “We don’t seem to have any great political will or mechanisms to slow the rate of change.”

CBC says local impacts like rising temperatures, less snow cover, warmer winters, and thawing permafrost have the Vuntut Gwich’in First Nation in Old Crow on track to declare a climate emergency. But “Froese says these effects will only continue, especially as the permafrost melts, which may happen more slowly or less dramatically than melting glaciers.”

“Permafrost behaves a bit different,” Froese told the national broadcaster. “It has all the insulation of the vegetation and soil on the surface of it that slows the penetration of heat into the ground.”

But even so, “particularly in the western Arctic, we’re starting to see big, big changes from those warmer temperatures and melting permafrost.”

Meanwhile, an analysis of 50 years of temperature records by an international research team has charted an unprecedented transformation across the Arctic region that is farther-reaching than scientists previously understood. “What stands out for me is an intensified hydrological system,” said lead author Jason Box, a climate scientist with the Geological Survey of Denmark and Greenland. “I think this is a clear signal due to climate warming,”

The study shows that “Arctic forests are turning into bogs as permafrost melts beneath their roots. The icy surface that reflects the sun’s radiation back into space is darkening and sea ice cover is declining,” InsideClimate Newsreports. “Warmth and moisture trapped by greenhouse gases are pumping up the water cycle, swelling rivers that carry more sediment and nutrients to the sea, which can change ocean chemistry and affect the coastal marine food chain. And those are just a few of the changes.”

InsideClimate adds that “warmer temperatures have shifted forest and tundra growing seasons, boosted rain and snowfall, increased melting, accelerated glaciers, and possibly even increased the number of lightning strikes that could increase the risk of Arctic wildfires in the tundra and boreal forest.”

The coverage highlights a range of specific impacts, including record-low sea ice affecting commercial fishers and Indigenous communities and driving coastal erosion in the Bering Sea region, thawing permafrost, changes in flowering times leading to mismatches between plants and pollinators, and various ripple effects from the loss of multi-year sea ice.