CEO of Poland’s PGE utility acknowledges need ‘to move away from coal’. 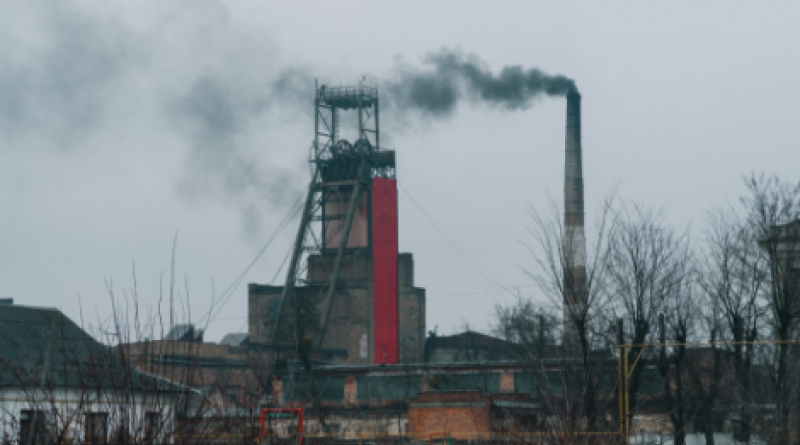 Coal has obviously to be scrapped as a power source, the CEO of the Polish group which owns the EU’s biggest carbon-emitting power plant said on Thursday, underscoring a policy shift in a country until recently wedded to coal to generate electricity.

Poland produces most of its electricity from coal but has made a series of policy shifts in recent months and now plans investment in offshore wind, nuclear power and solar energy to help decarbonise its economy.

“Today it is obvious that we need to move away from coal,” Wojciech Dabrowski, chief executive of PGE, told an offshore industry conference. PGE owns the Belchatow lignite power plant in central Poland which ranks as the EU’s biggest carbon dioxide emitter.

“Today, Polish society expects an energy transformation,” Dabrowski said. “Today everyone wants to live in a comfortable environment, have clean air around and at the same time guaranteed energy security, which is electricity in the socket, and not pay more for it than they can.”

Poland was the only EU member not to commit to climate neutrality by 2050 when the bloc set the target in 2019, but it has lately encouraged investment in clean energy under EU pressure to cut emissions.

PGE plans to invest 75 billion zlotys ($19.3 billion) in building up its renewable energy capacity by 2030 and is developing two offshore wind projects with Denmark’s Orsted whose total capacity of 2.5 gigawatts is half of Belchatow’s capacity, Dabrowski said.

2020 RES target: what if Poland does not reach it?