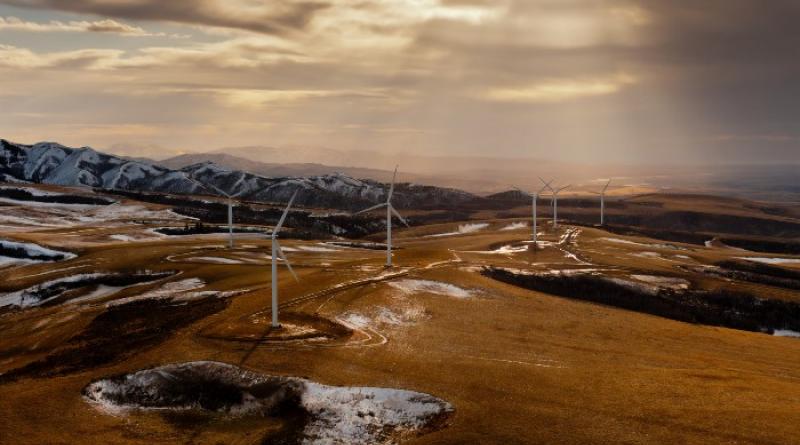 The cost of renewable energy is now on par with natural gas.

At a time when the only climate-related news that gets relayed paints a bleak picture of our future on this planet, it feels good to share a positive story about how far science has come in renewable energy.

Over the last ten years, wind power costs have dropped by 70% and solar power costs have dropped by 90%. This decline in cost is dramatic and relates to how the levelized cost of wind and solar power is now similar to that of the marginal cost to run an efficient natural gas plant. Levelized cost is a measure that includes the cost of building and running power plants. Therefore, not only have renewable resources begun to match natural gas in price, they have actually become cheaper to operate than existing fossil fuel power plants.

A report conducted a year ago by the Pembina Institute supports these claims. According to the study, renewable energy (including solar, wind, and battery storage) provided the same services to consumers as new fossil fuel power plants even during peak demand scenarios.

This study was conducted in Alberta, Canada, which already has some of the lowest natural gas costs in the world. For renewable energy to compete with an already cheap competitor is incredible, and speaks to the innovation that has occurred in the last ten years in the renewable energy industry.

Furthermore, the report discusses case studies from the United States that discovered how investment in renewable energy portfolios would save consumers over $29 billion a year and would cut greenhouse gas emissions by 100 million tons.

The Pembina report goes on to describe how an analysis conducted by the Rocky Mountain Institute found that when compared to the energy generated at fossil fuel power plants, the cost of renewable energy was $9 to $24 less per megawatt-hour. After reviewing these findings, Pembina announced that these costs would drop further as the technology advanced, something that was proven by the report conducted by the University of Calgary back in November of this year.

However, despite cost reductions, renewable energy sources still only account for 8.5% of the total global energy supply. This share in the total global energy supply is projected to increase due to increases in renewable energy investment that are outpacing investment in any other energy source by 7.6% per year. Furthermore, thanks to countries like China who are leading the world in solar panel production, the cost of manufacturing solar panels is quickly decreasing thanks to demand.

Some hurdles remain in the way of renewable energy taking center stage though. First, renewable energy is notoriously intermittent, so to many consumers, it seems like lower-quality energy. To mitigate this issue, the University of Calgary suggests implementing improved storage technology in the form of batteries, compressed air, and pumped hydro for times of high energy demand or when the sun isn’t shining and the wind isn’t blowing.

Second, there needs to be the ability to send energy to locations lacking in energy to improve and support a renewable energy-based power grid.

While the report isn’t sure whether this supporting energy will come in the form of biomass, new nuclear reactors, or hydrogen-peaking plants, they conclude low-emission sources will need to be reliable in the next decade to support the switch to renewable energy.

With this revelation, there is little doubt that the future is trending towards being renewable and sustainable. Furthermore, the report by the University of Calgary and the study by the Pembina Institute are promising, as they were conducted in a province known the world over for their oil and gas sector.

If oil and gas can be dethroned as the cheapest energy alternative in a province whose fossil fuel roots run deep, it’s clear that renewable is here to stay, no matter where in the world.

IRENA and African Development Bank Partner to Scale up Renewables Investments in Africa.