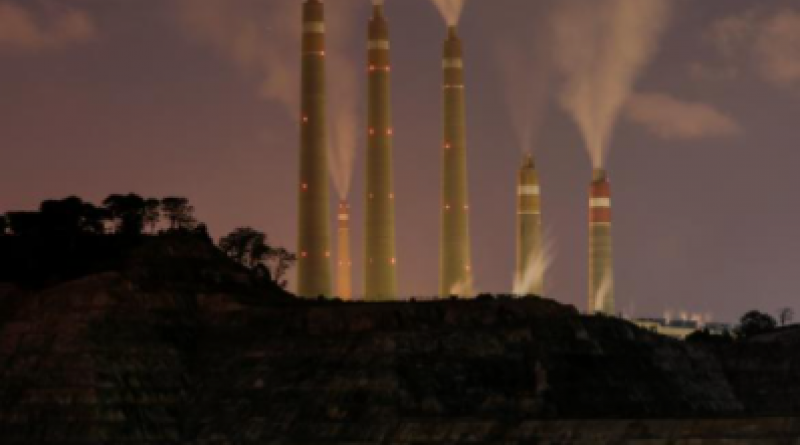 China has been under international pressure to announce an end to overseas coal financing as part of its updated package of national climate pledges to be submitted to the United Nations.

Beijing is the largest source of financing for coal power plants globally, and Xi’s announcement will have a far-reaching impact on coal power expansion plans in countries like Bangladesh, Indonesia, Vietnam and South Africa.