Climate change on the economy of Africa 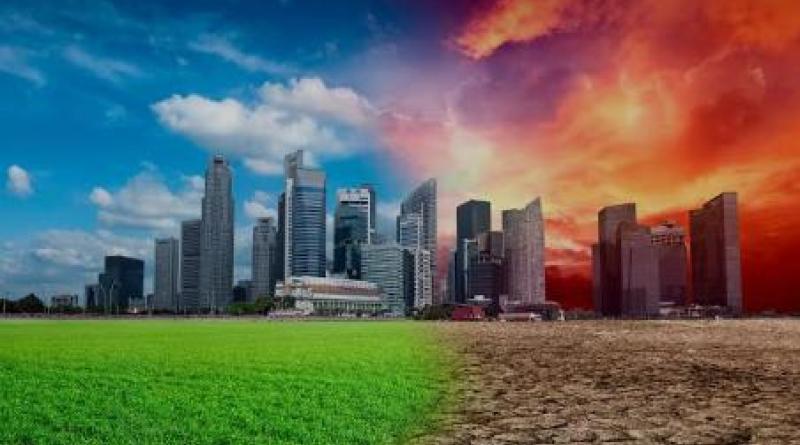 Considered as one of the most vulnerable continents to the deleterious effects of climate variability and change, Africa has its collective economy seriously threatened. Cutting across the  health, agriculture , energy,water resources, biodiversity and ecosystem services and infrastructural sectors, this crisis is posing pronounced danger to the economy of the second largest continent in the world. Clearly, with the continued negative climate change results and the increasing pressure to find efficient ways of mitigation, the continents overall Gross Domestic Product is on the verge of decrease. Among the sectors outlining these effects are:

Agriculture. For a continent whose economy is heavily dependent on agriculture, this is the backbone of whole continent's economy. Established aspects of farming systems are facing threat from unpredictable weather patterns, increasing temperatures which results to high heat waves and prolonged famine streak . Consequently, food production has decreased significantly creating a challenge of meeting the unending needs of the growing population . This brings out factors such as food insecurity and fluctuating food prices leaving most of the countries at the mercy of foreign aids for economic survival .

Energy plays a critical role in many aspects of everyone's lives . Climatic variability has brought more focus on the need to invest in the renewable energy technologies. Numerous research institutions and bodies have been set up to offer facilitation. Environment friendly alternatives has also been brought up to replace the carbon-based forms of energy. Not only is this a positive effect as it ensures clean energy is channeled into the grid system but is also sustainable as it can be replenished in the event of depletion . Africa's capacity to adapt to these changes is yet to be stable technologically. However, with the aid of more developed nations , a gradual stability increase can be pin-pointed.  All these aspects together with the fact that there is surge in the in-stream of investors who are ready to push renewable energy technologies further, the energy sector is poised for a better stand in the future.

Health sector. One of the effects of climate change is outbreak of pests and diseases. For instance,  vector -borne diseases such as malaria, schistosomiasis and Rift Valley fever have all been linked to the impacts of climate variability. Due to low income economy, poor health is inevitable in some underdeveloped African countries. This worsens an already bad situation. Public health systems in Africa are also vulnerable and have a weak capacity to adapt to the increasing changes. It also has indirect consequences,signified notably by mental health which is a major concern in the world at the moment. This puts a disastrous strain on the economy of the continent.

Infrastructure sector. There are numerous ways in which climate change affects infrastructure development in Africa. From corrosion of assets from increased temperature of air and water to the damage of roads due to increased precipitation, climate crisis has disadvantageous effects to the development of infrastructure in Africa. A lot of money is thus required to maintain and repair the roads to ease transport. Therefore, the continent cumulatively accrues huge debts in the quest to put up better structures. In addition, occurrences of landslides and earth movement leads to total loss of property and even loss of lives.

In conclusions, there are relatively other important economic sectors as well that experiences the wrath of climate change which haven't been discussed above. The painful part is that Africa is severely suffering the blurnt effects of climate change without really contributing a lot in the cause of this crisis. The economy of Africa ought to be revived by first countering the threats posed by this variability

Uproar over proposal by African leaders to invest in fossil fuels