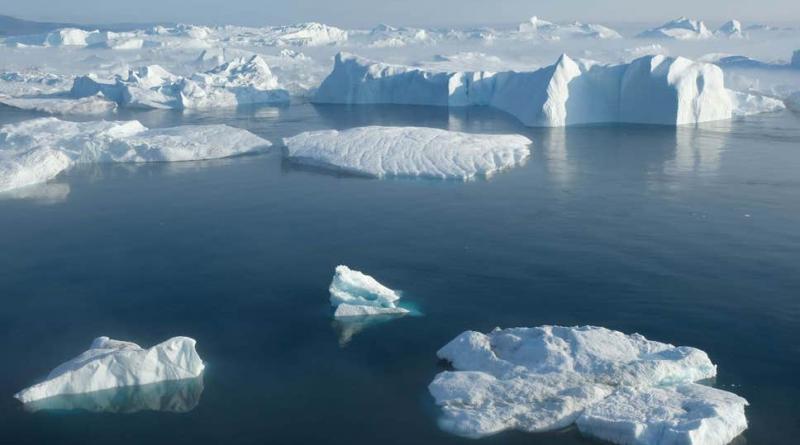 The damage caused by catastrophic “superstorms” combined with rising sea levels could increase by a hundred-fold or more, displacing hundreds of millions of people from coastlines around the world unless more is done to limit greenhouse gas emissions, according to a draft report by theUnited Nations.

According to French news agency AFP, which said it had obtained a copy of the report, the document outlines a grim scenario in which the warming oceans are “poised to unleash misery on a global scale”, with declining fish stocks, the melting of sea ice and glaciers, and increasing levels of human displacement.

Unless there are serious cuts to man-made greenhouse gas emissions, at least 30 per cent of the northern hemisphere’s surface permafrost could melt within just 80 years, the report warns.

This melt would unleash billions of tonnes of carbon stored in what are currently permafrost areas, which will accelerate rates of global warmingeven more.

The upshot would be warming seas and rising coastlines, which could immediately threaten 280 million people, the document says.

The findings come from the UN’s Intergovernmental Panel on Climate Change (IPCC) and is a “special report” on oceans and the Earth’s frozen zones, known as the cryosphere.

It is the fourth report in the last year to be published by the organisation examining the impacts of the unfolding climate crisis, with the other three examining issues including declines in biodiversity, forest management and food, and how the effects of a 1.5C increase in average global temperatures since pre-industrialisation will be felt.

All of the reports warn major change is required to avert disaster.

The warning comes as MPs and scientists have warned the UK is already on track to miss its environmental goals, including a government pledge to reach net zero emissions by 2050.

Last week a report from the Science and Technology Select Committee said efforts to reduce emissions have been undermined by “unacceptable” cutbacks and delays, meaning we face “dire consequences”.

And on Thursday, the government’s chief environment scientist said the UK cannot hit its net zero emissions goal while ministers are fixed on economic growth as measured by GDP.

Globally, many countries are also dragging their heels on putting policy in place to tackle emissions.

In India, an enormous drive to open coal power plants is underway, though the country is also increasingly relying on solar-generated electricity.

And in the EU, progress towards a mid-century net zero goal is slow due to some member states’ reluctance to vote for policies legally requiring them to reduce emissions.

The Paris agreement called on all countries to work to ensure average global temperature rises remain “well below” 2C warmer than the world was before the industrial revolution.

Michael Mann, director of the Earth System Science Centre at Pennsylvania State University told AFP one of the key problems was the idea humanity can overcome any problems resulting from sea-level rises.

“There is a pervasive thread in the US right now, promoted by techno-optimists who think we can engineer our way out of this problem,” he said.

“Just look at what happened in the wake of superstorm Sandy, Katrina, in Houston, or Puerto Rico.”

The IPCC’s Special Report on the Ocean and Cryosphere in a Changing Climate is due to be published on 25 September. 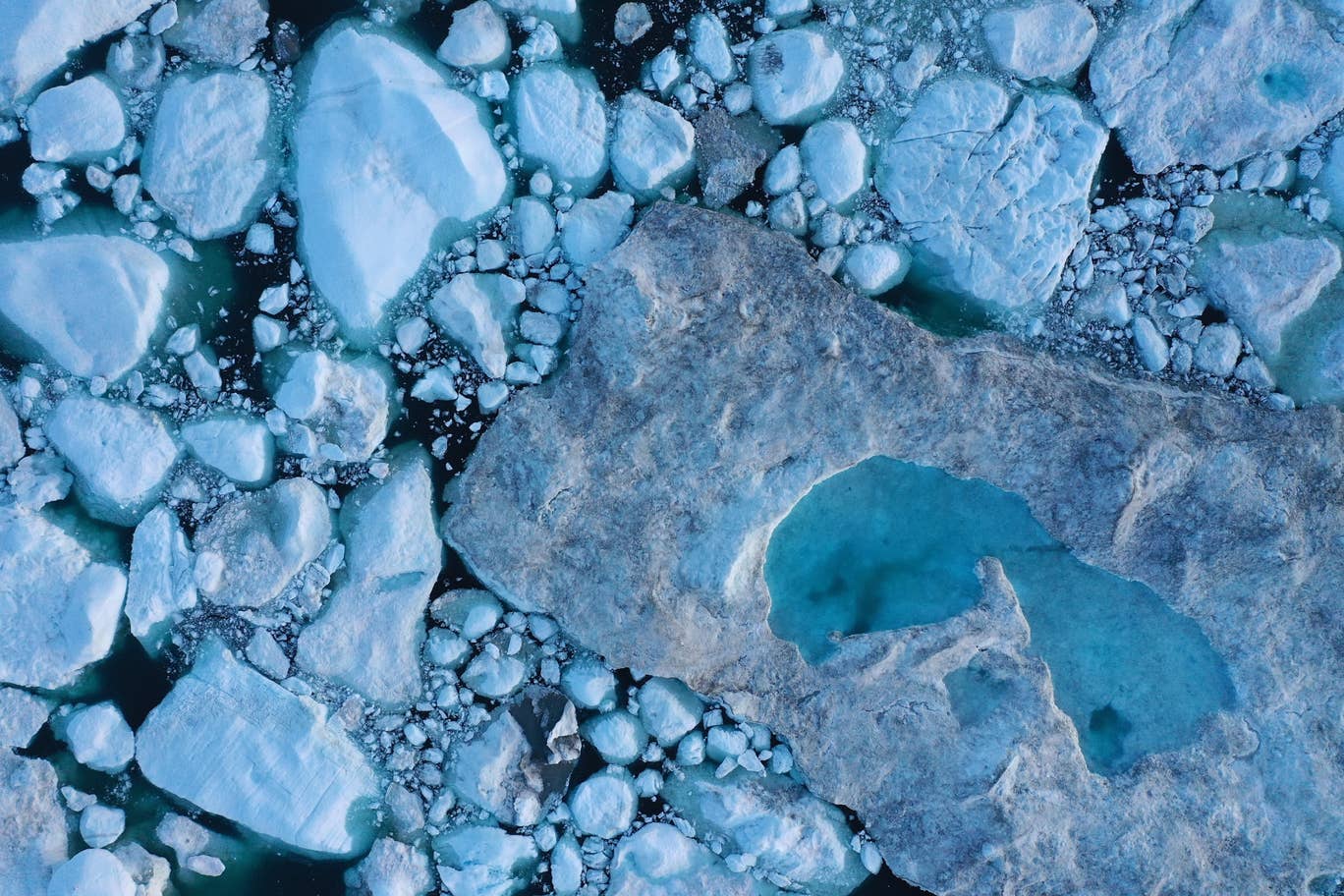 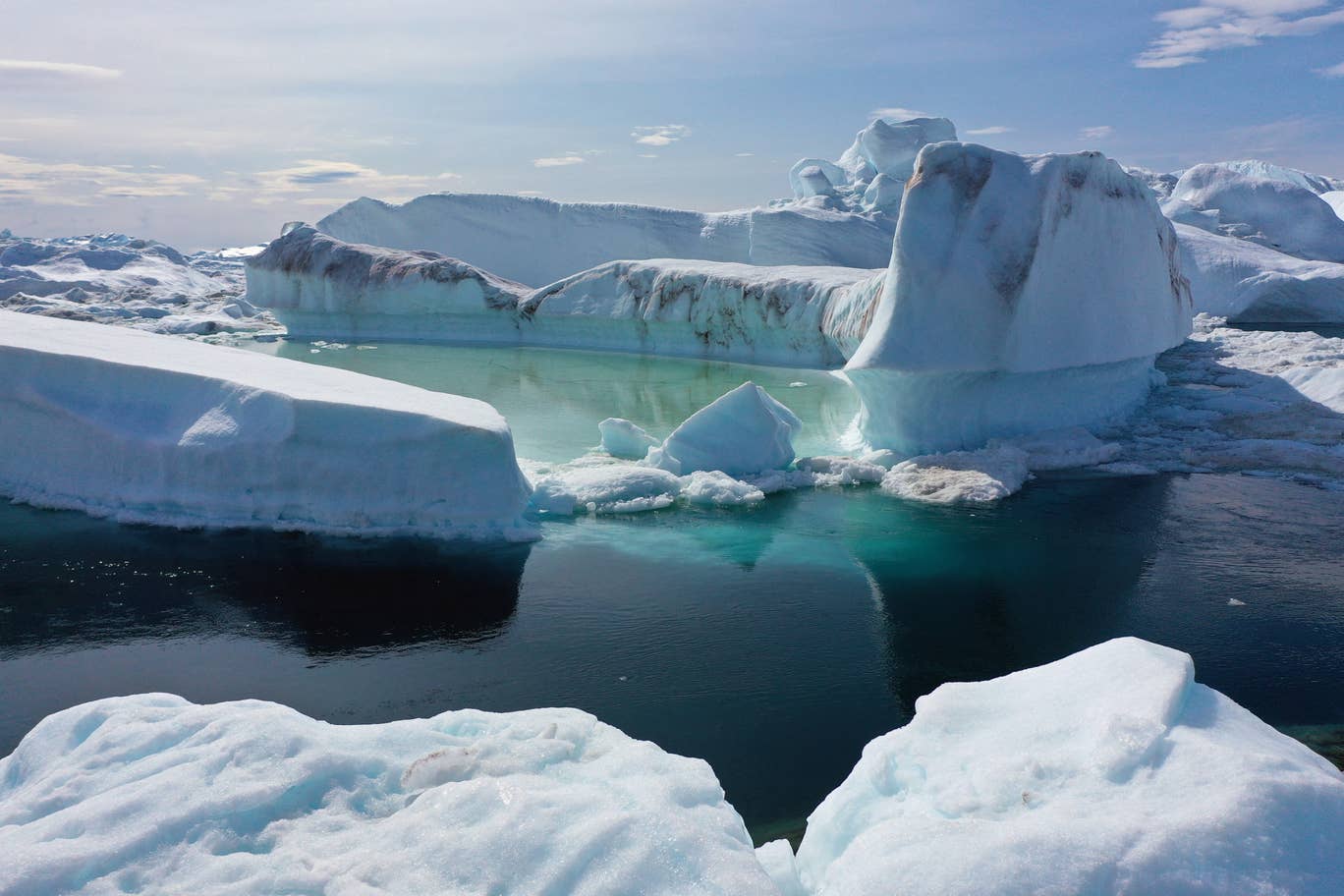 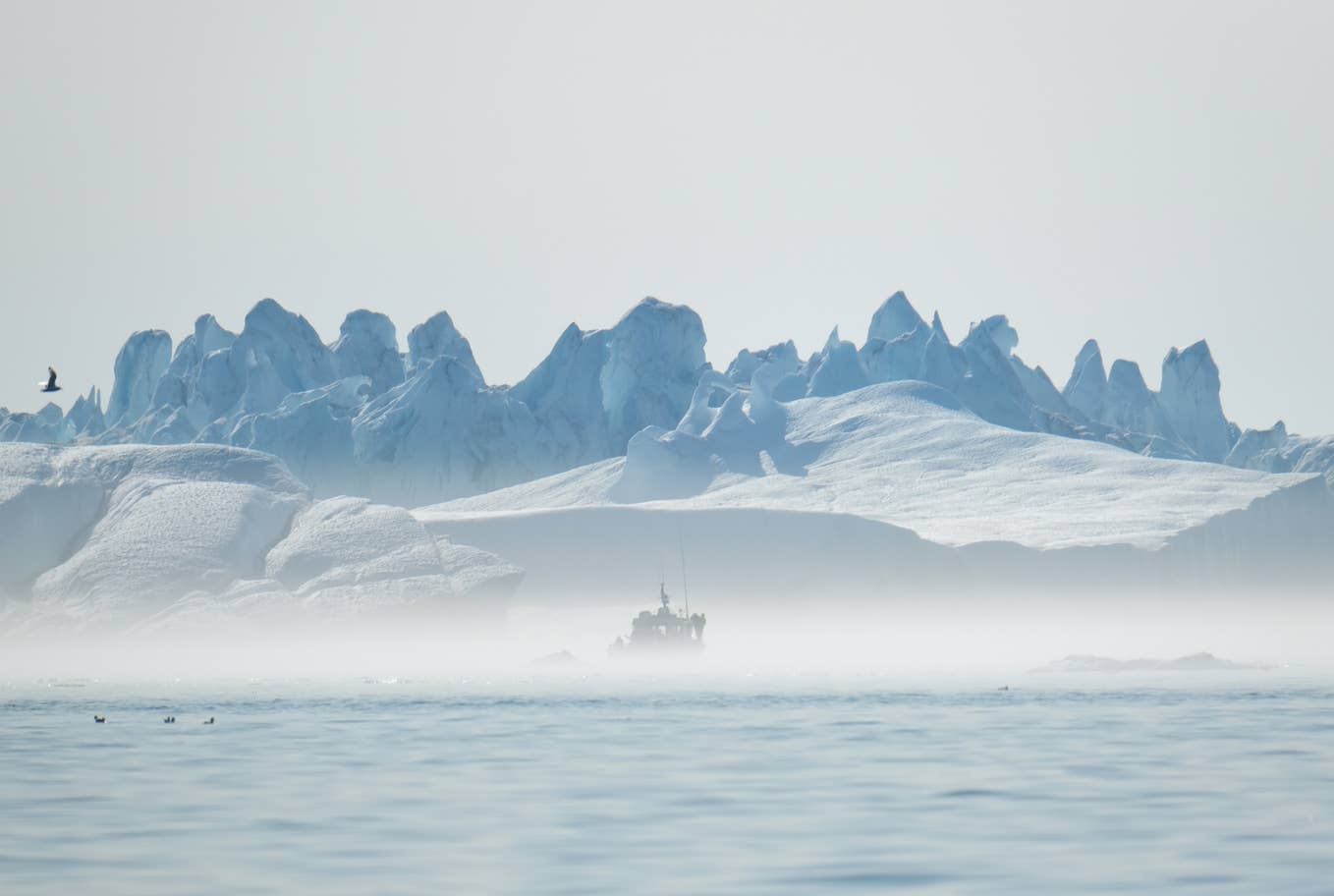 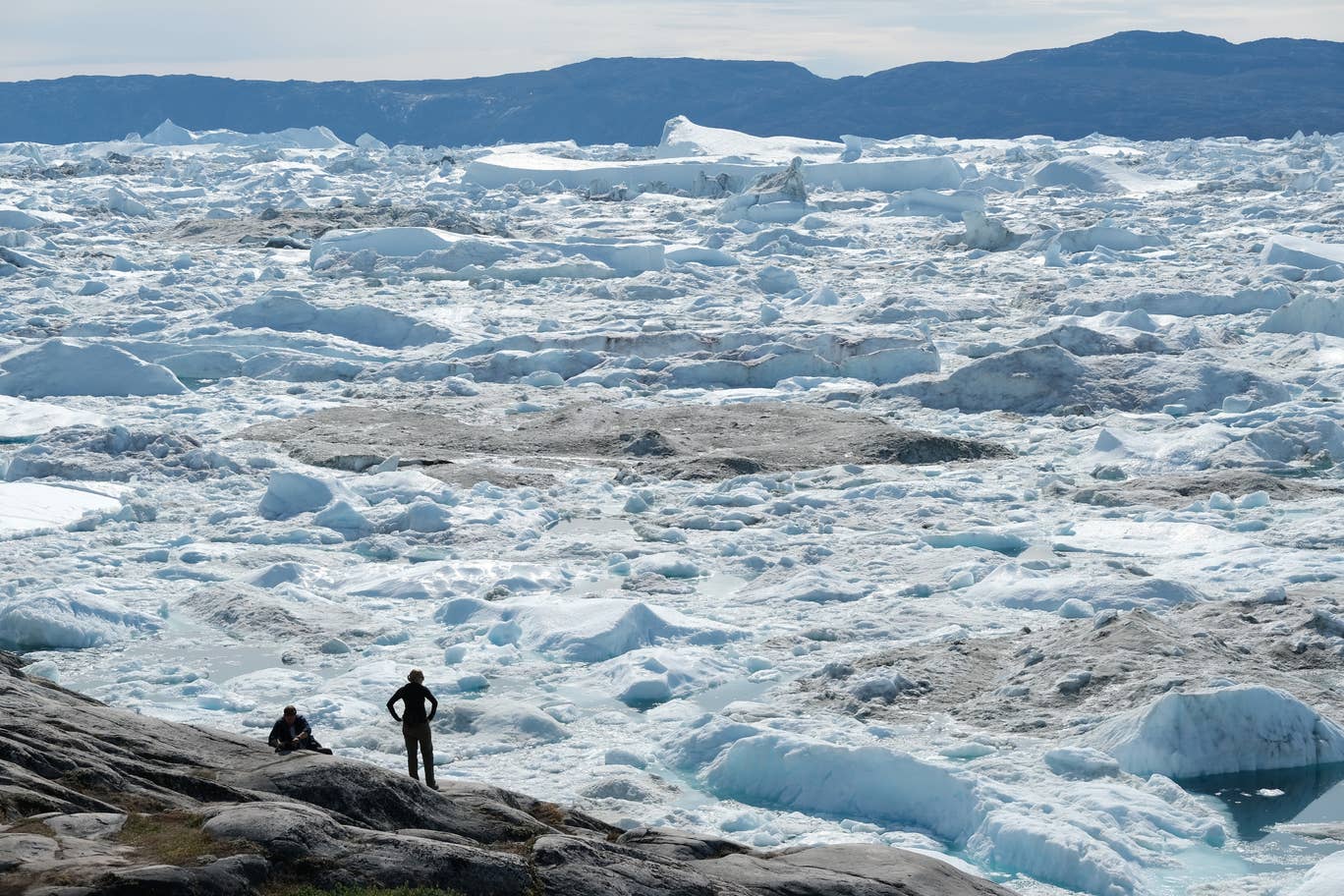 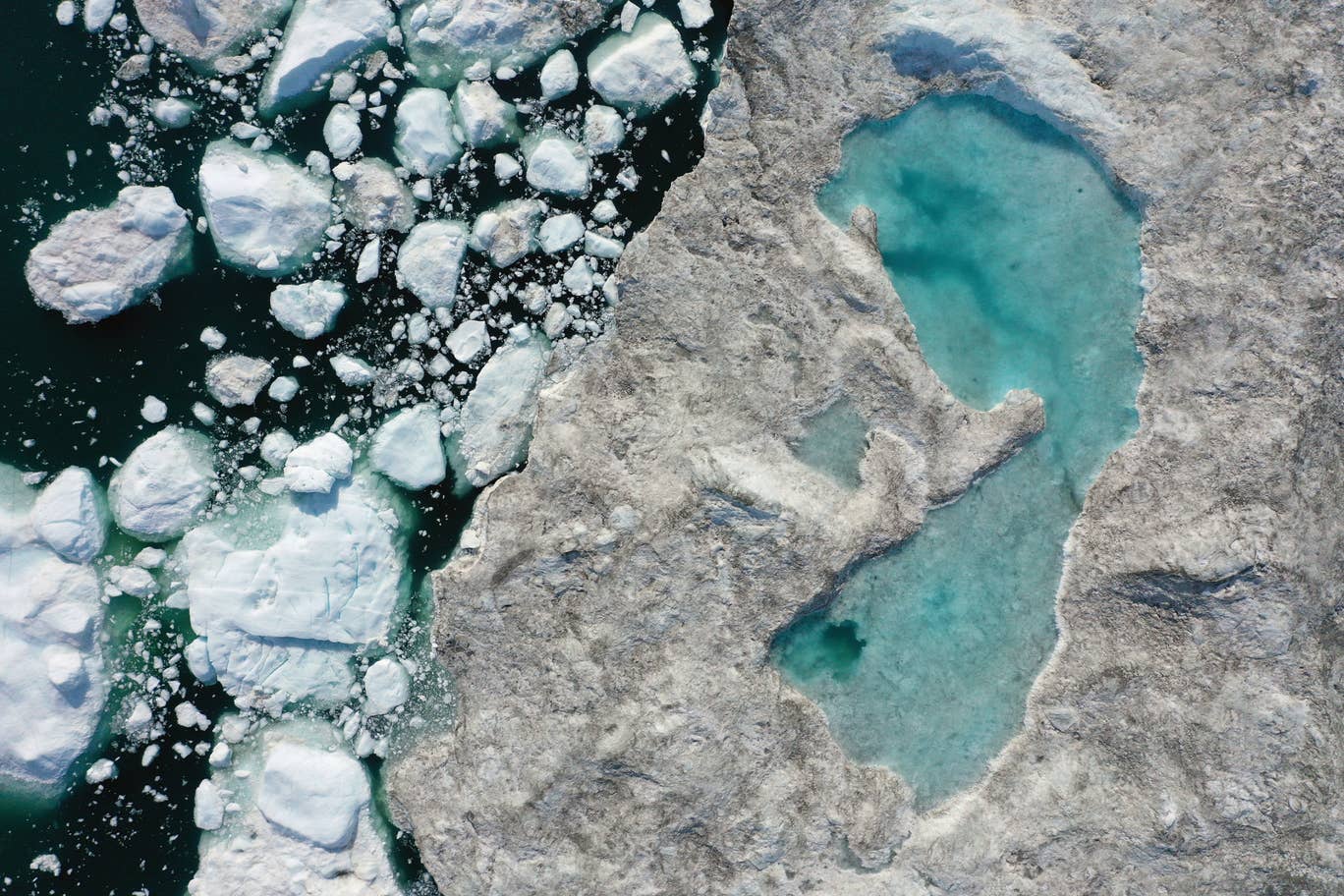 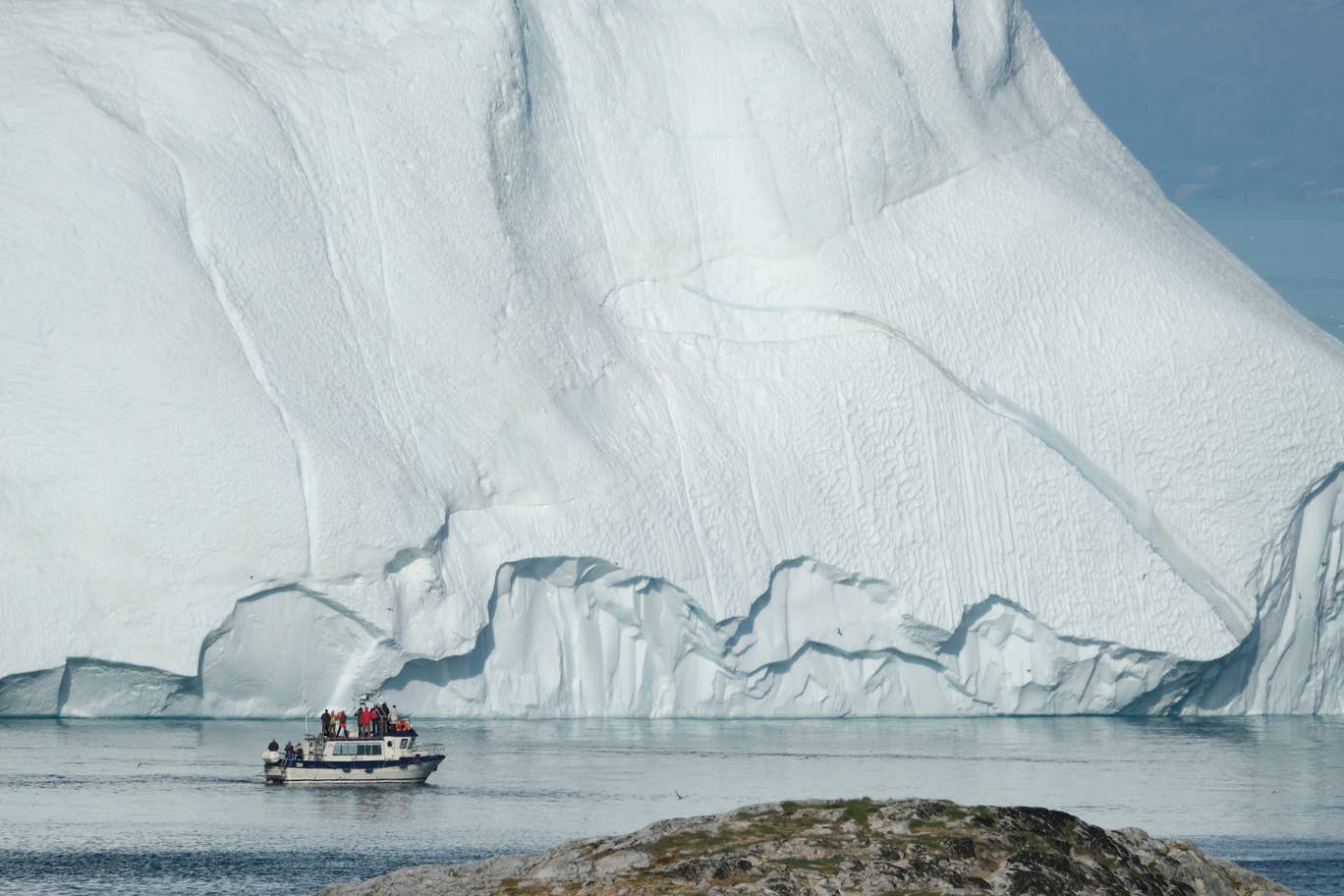 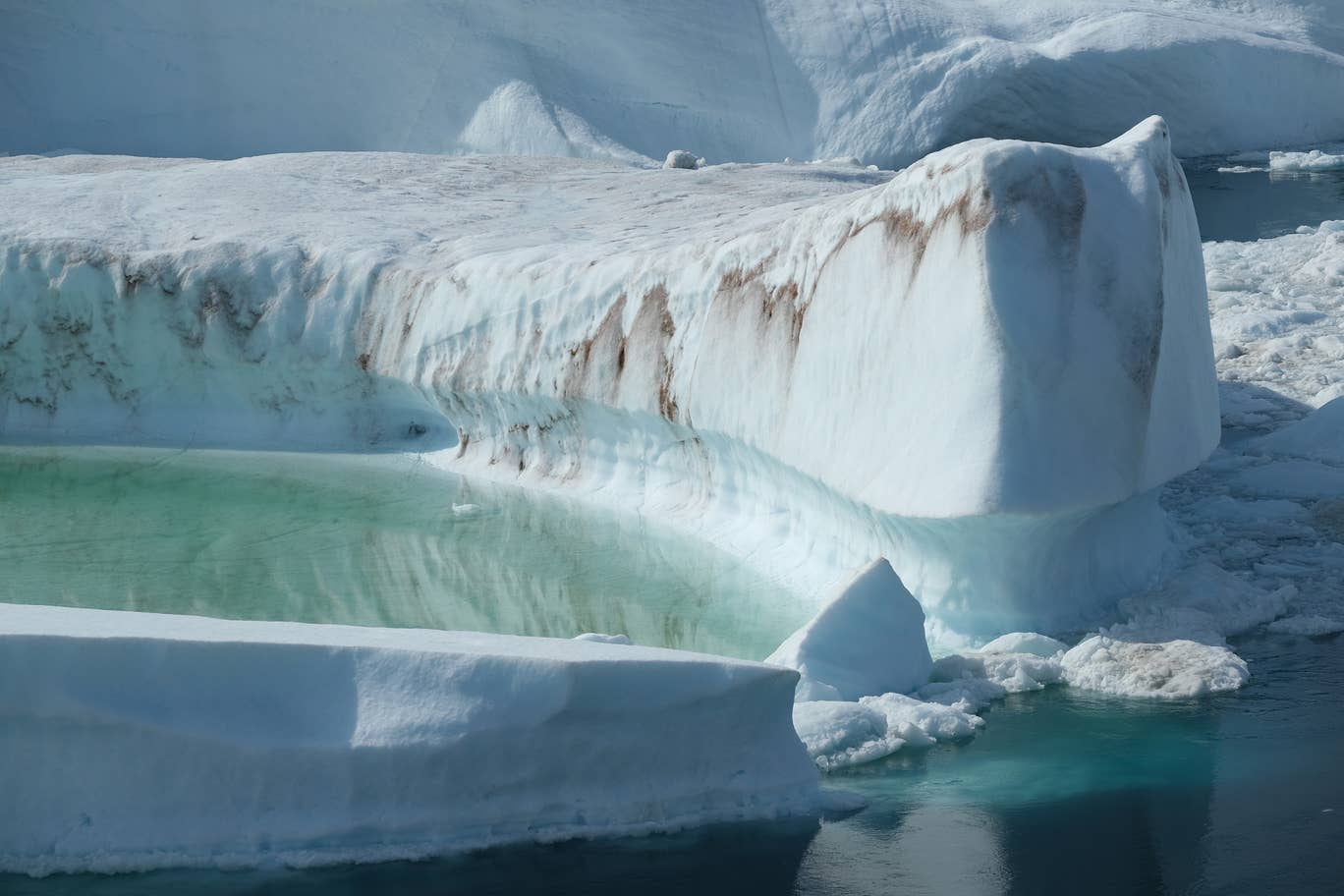 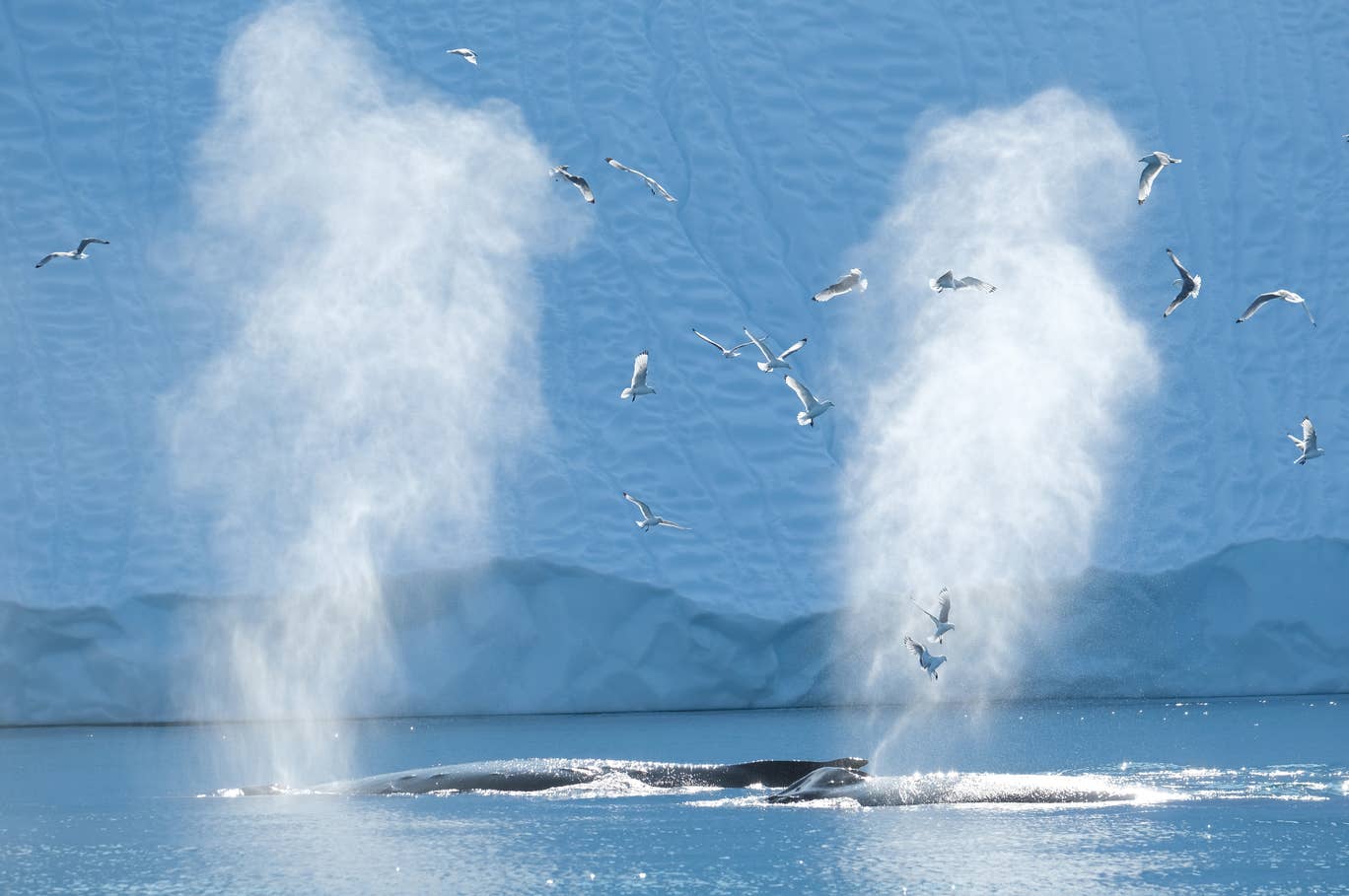 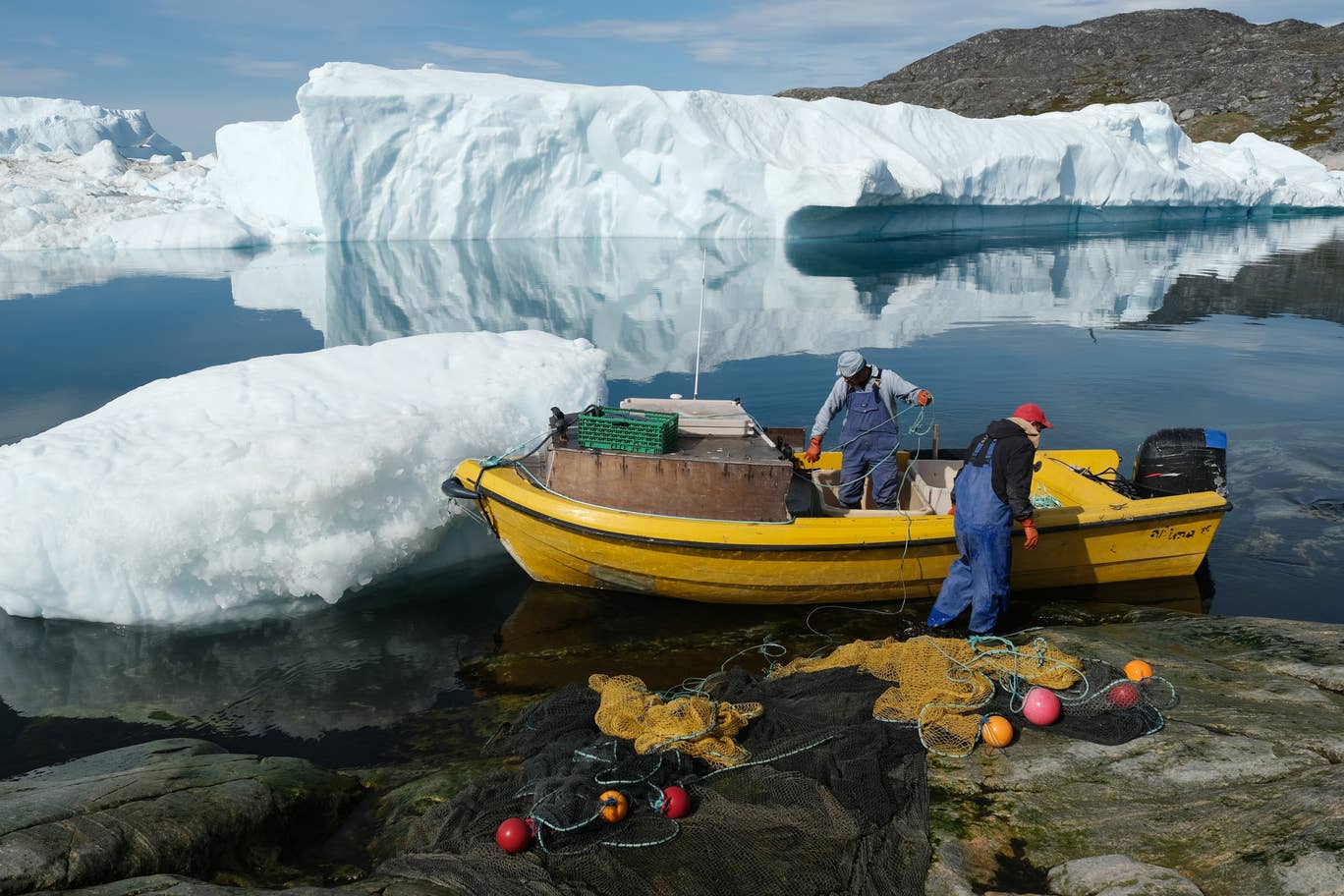 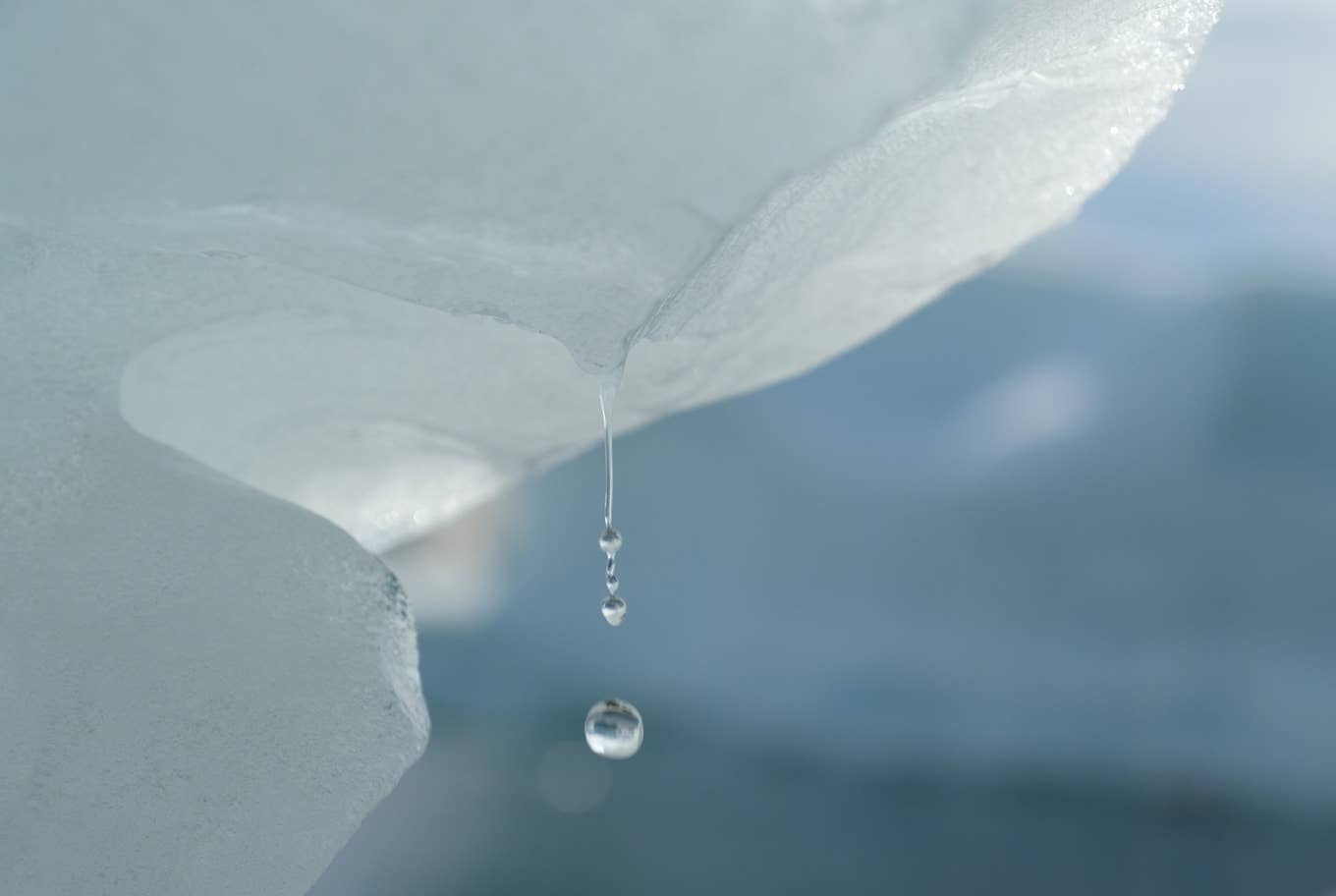 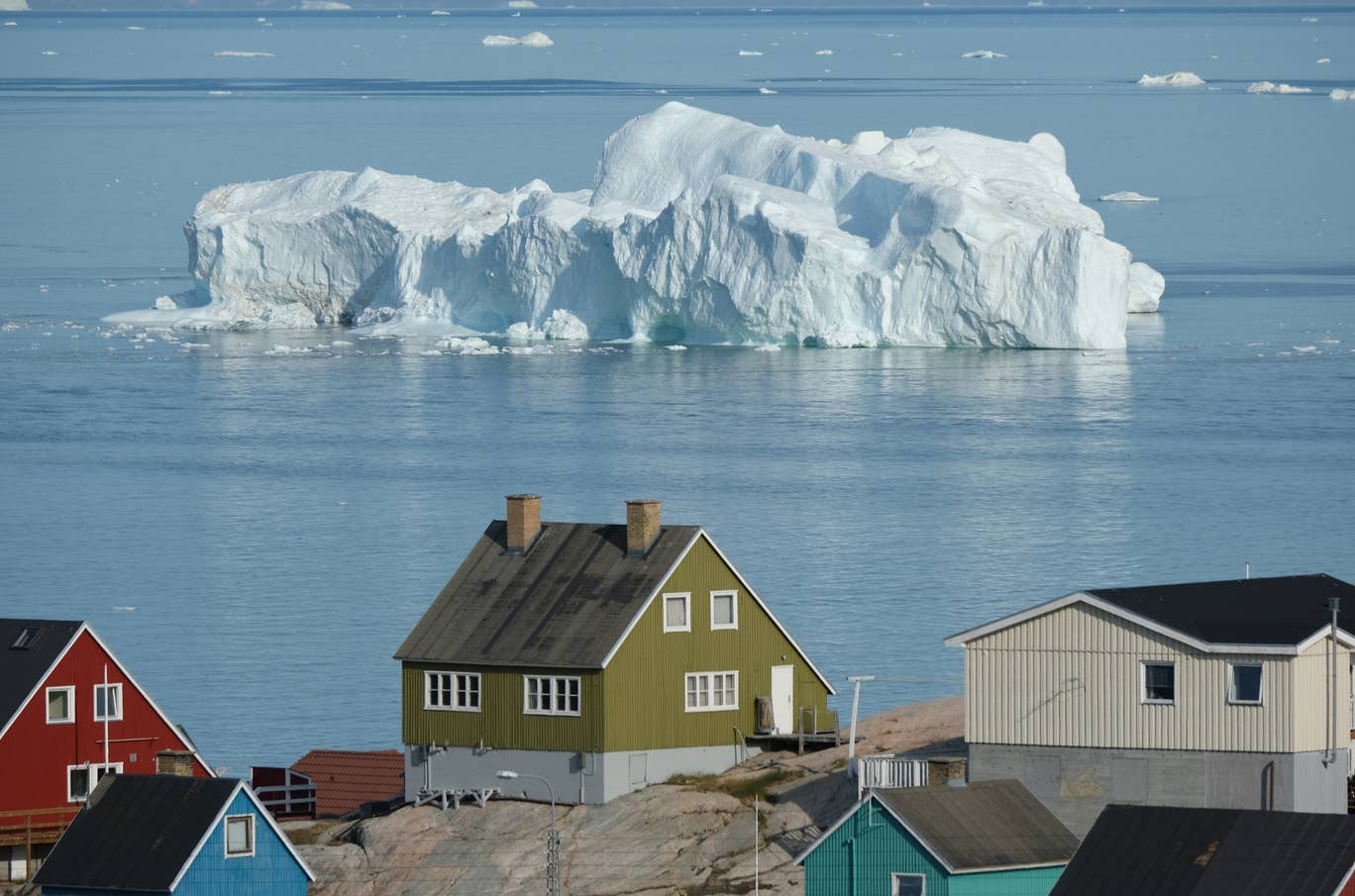 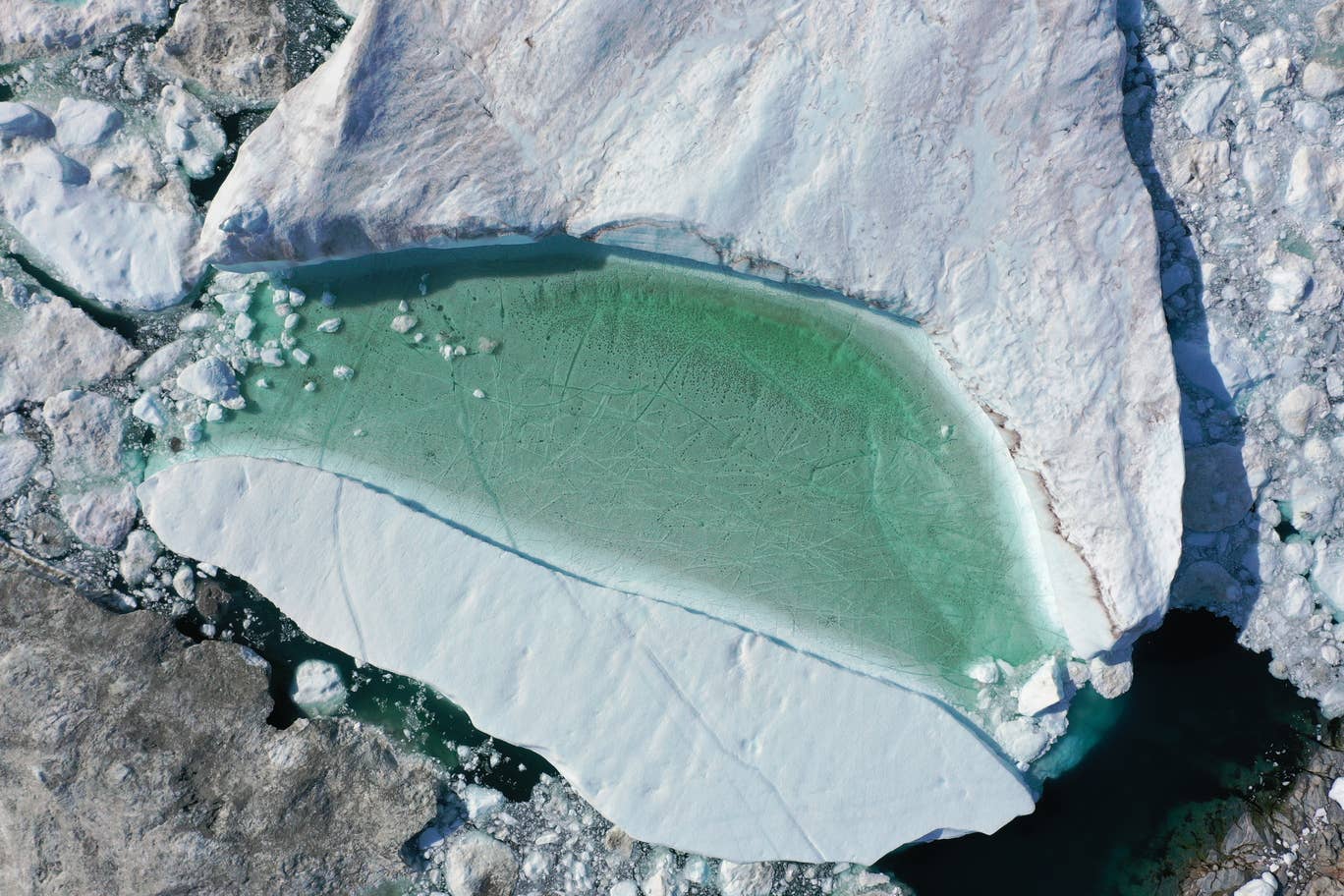 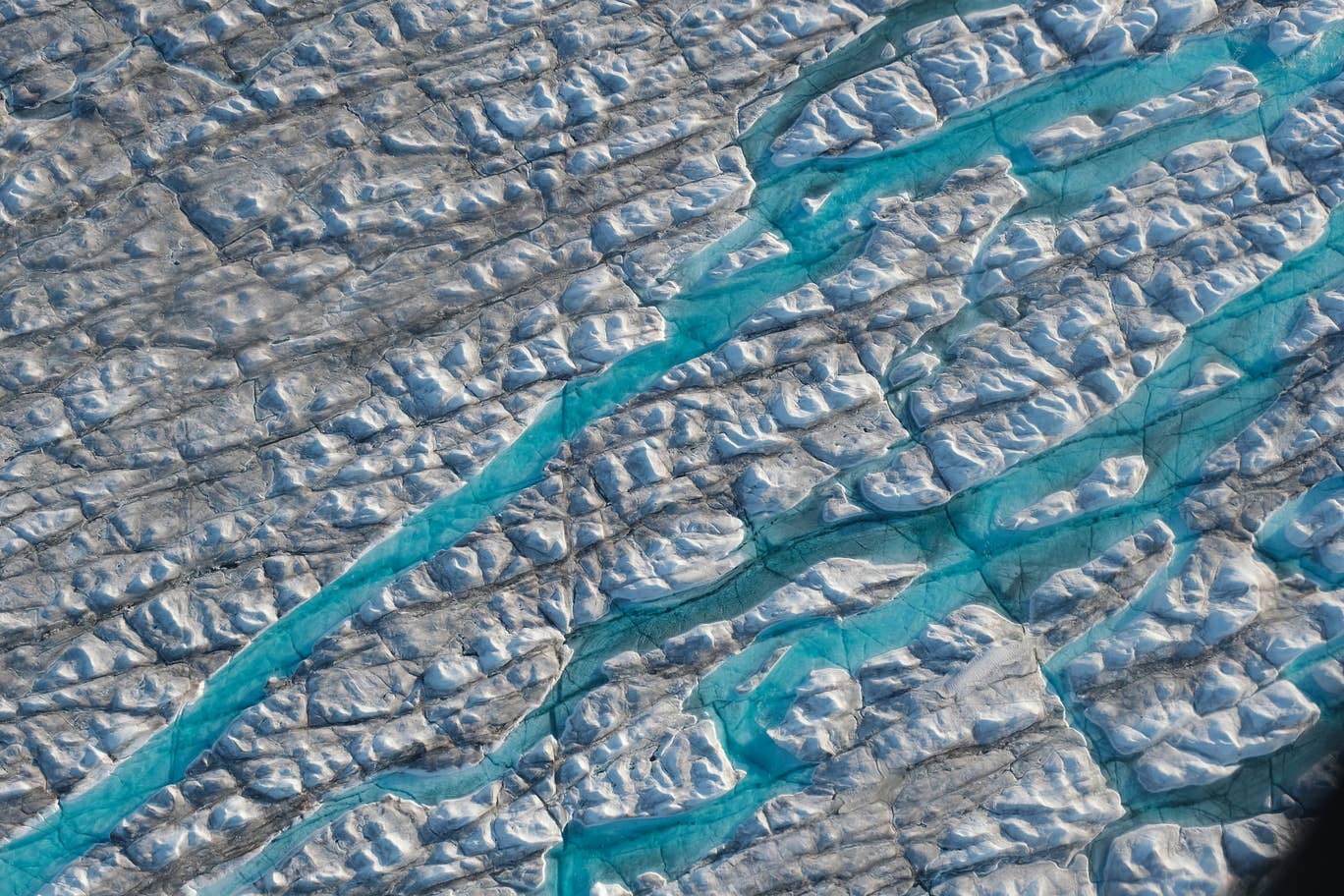 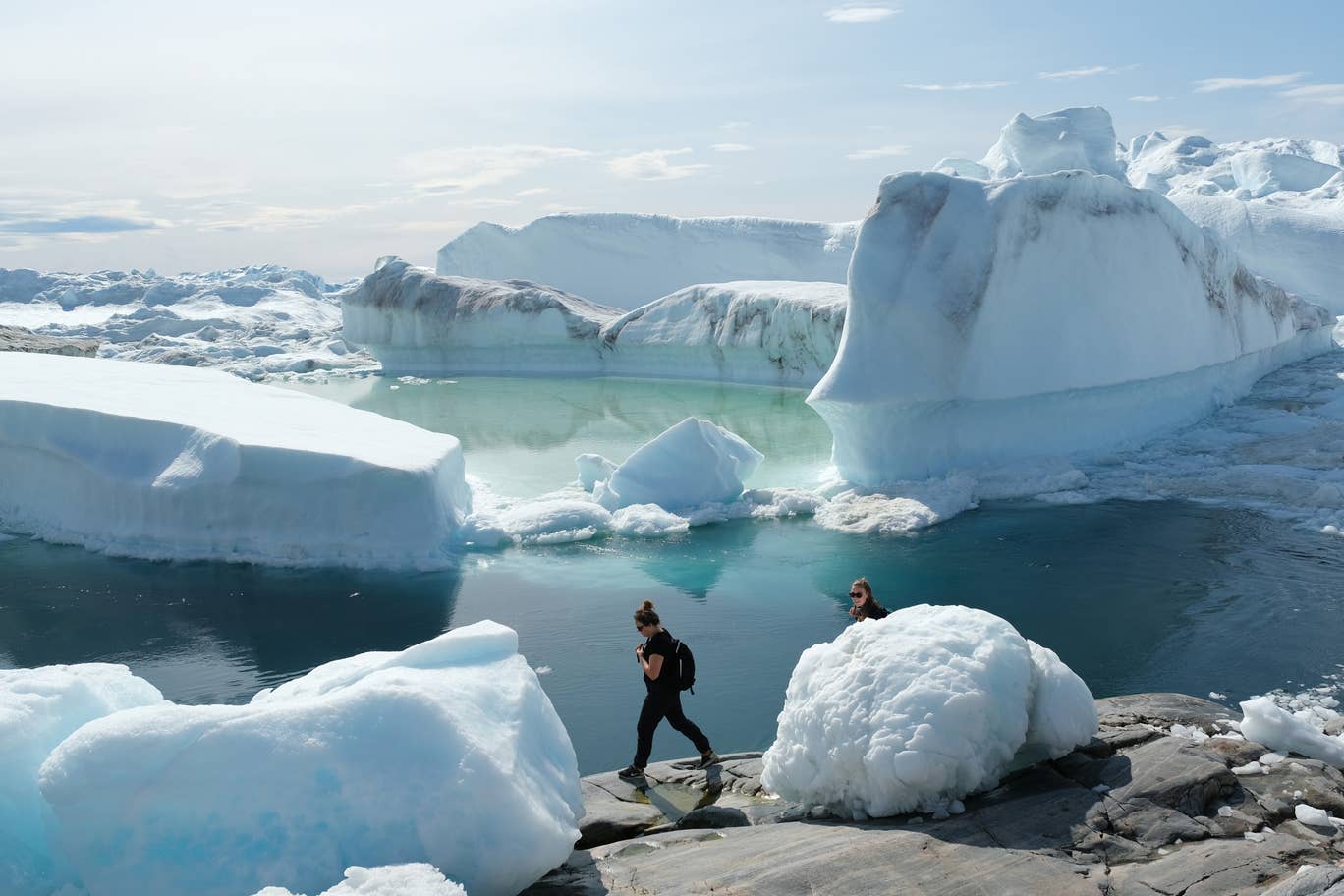 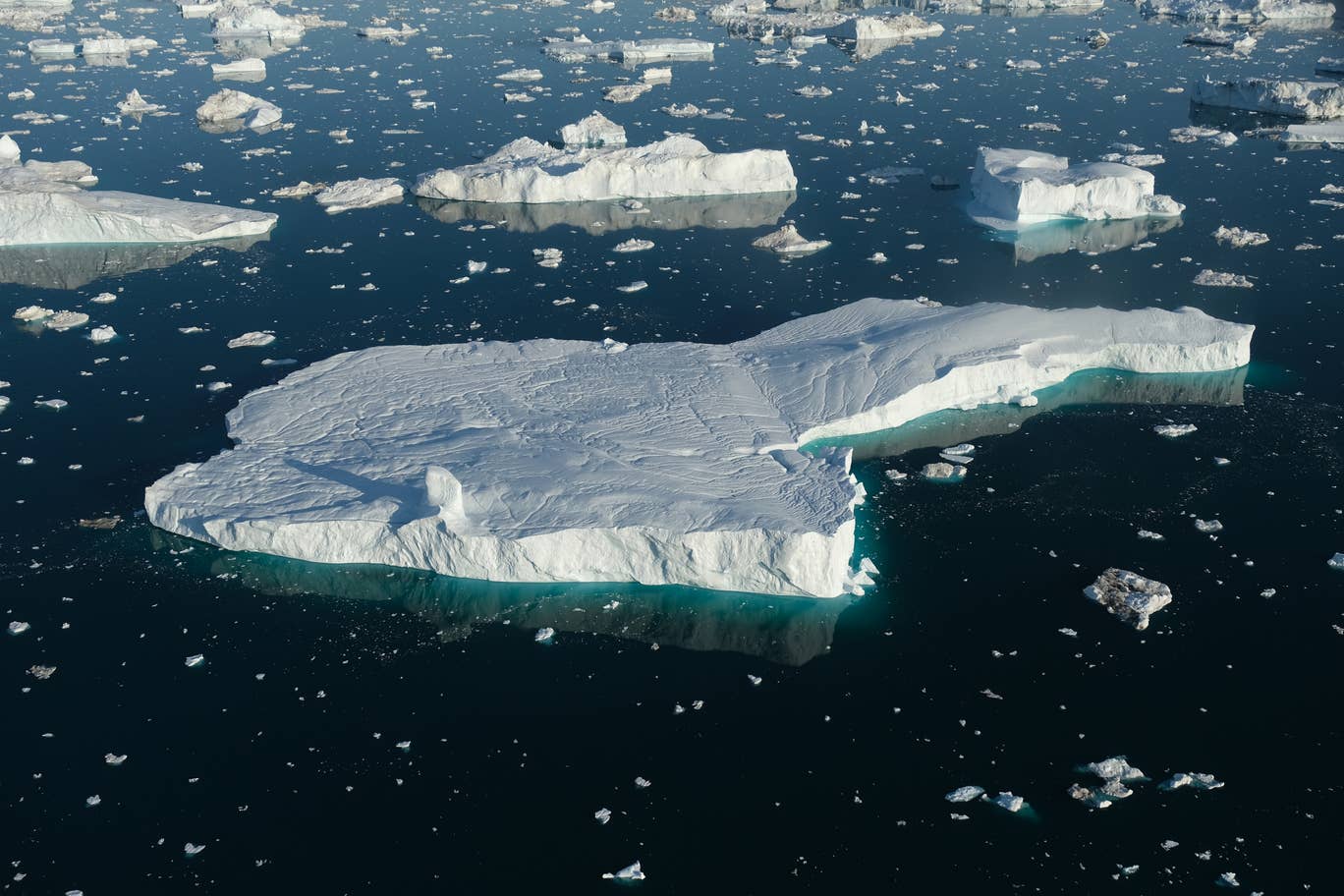 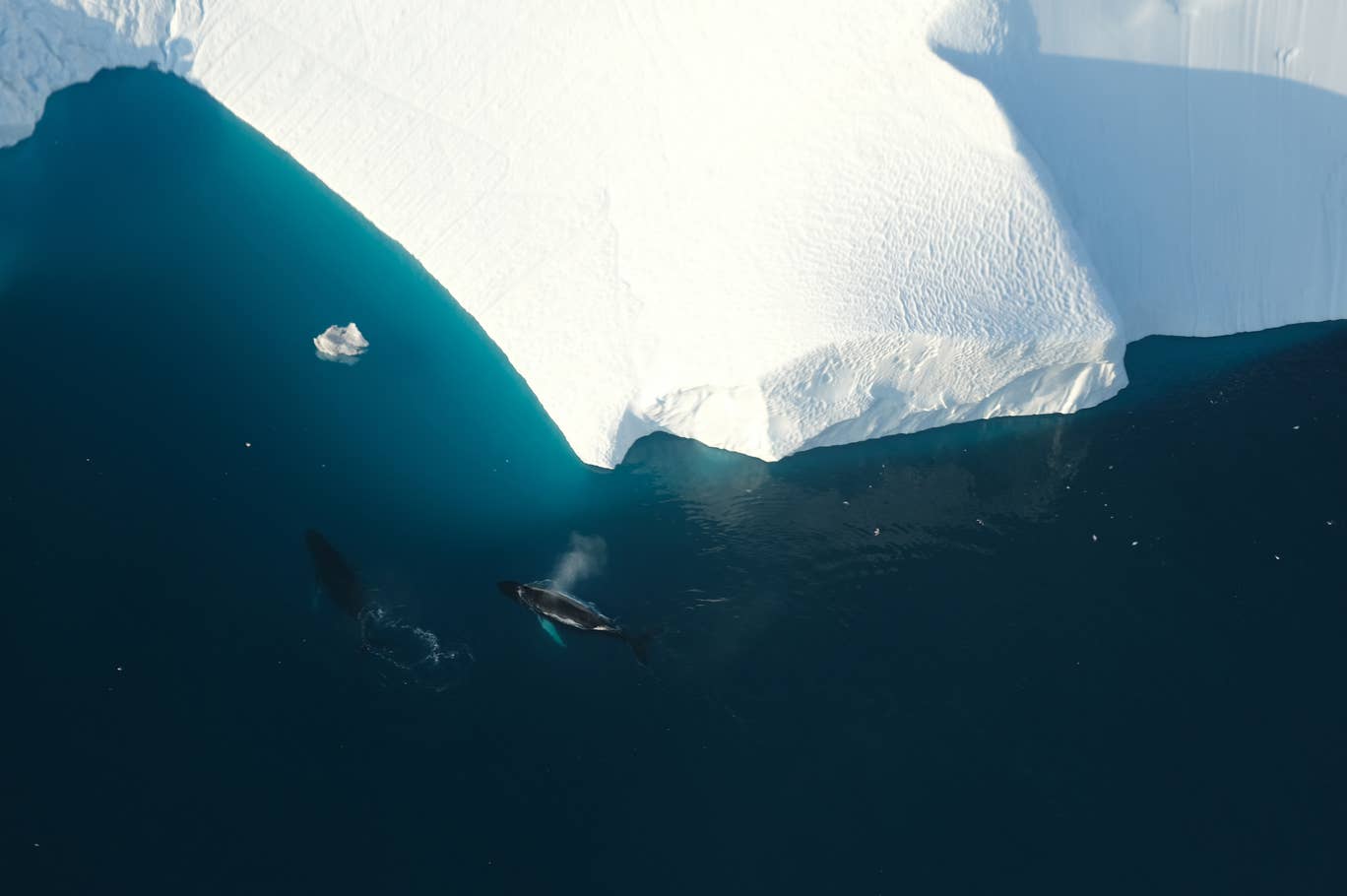 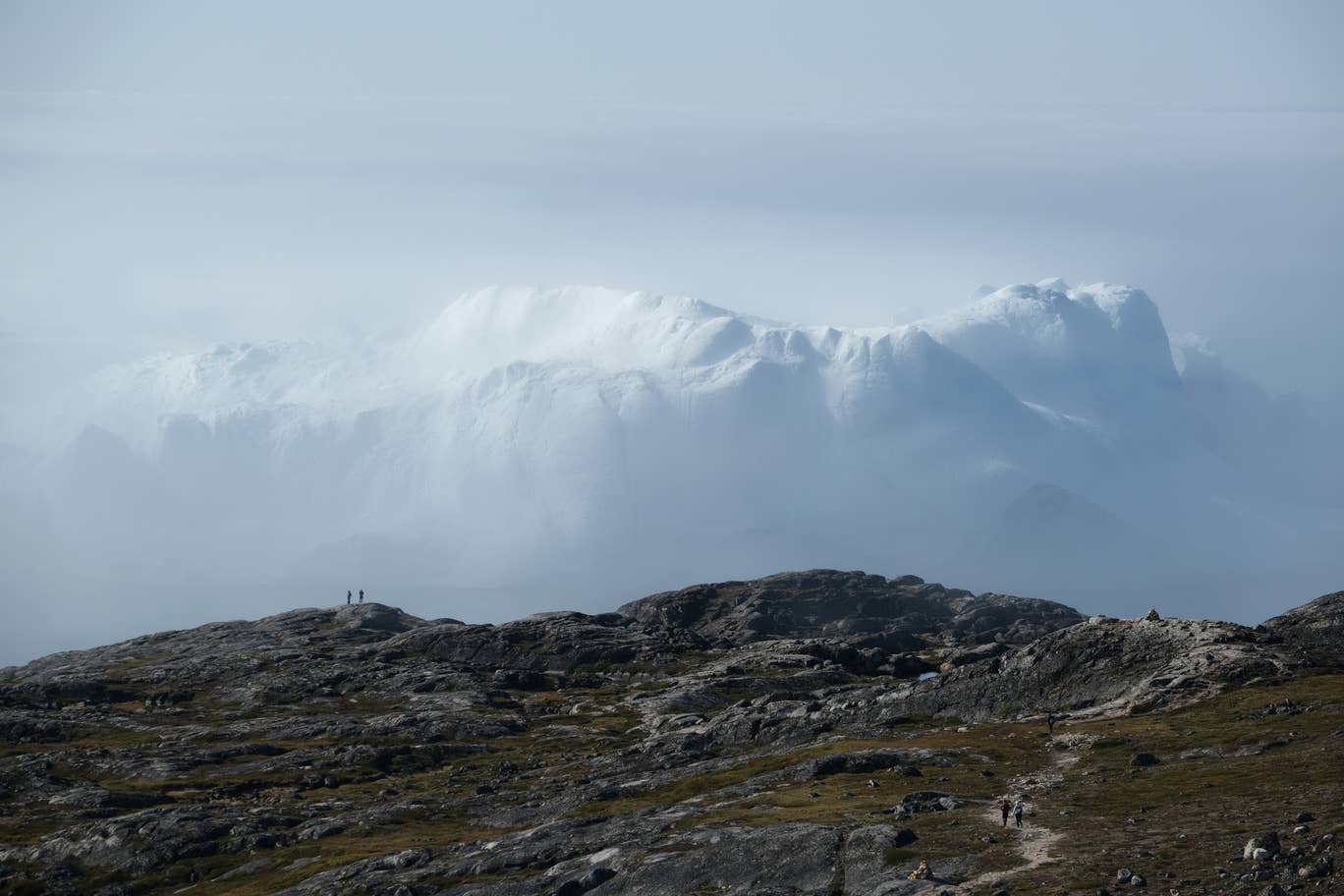 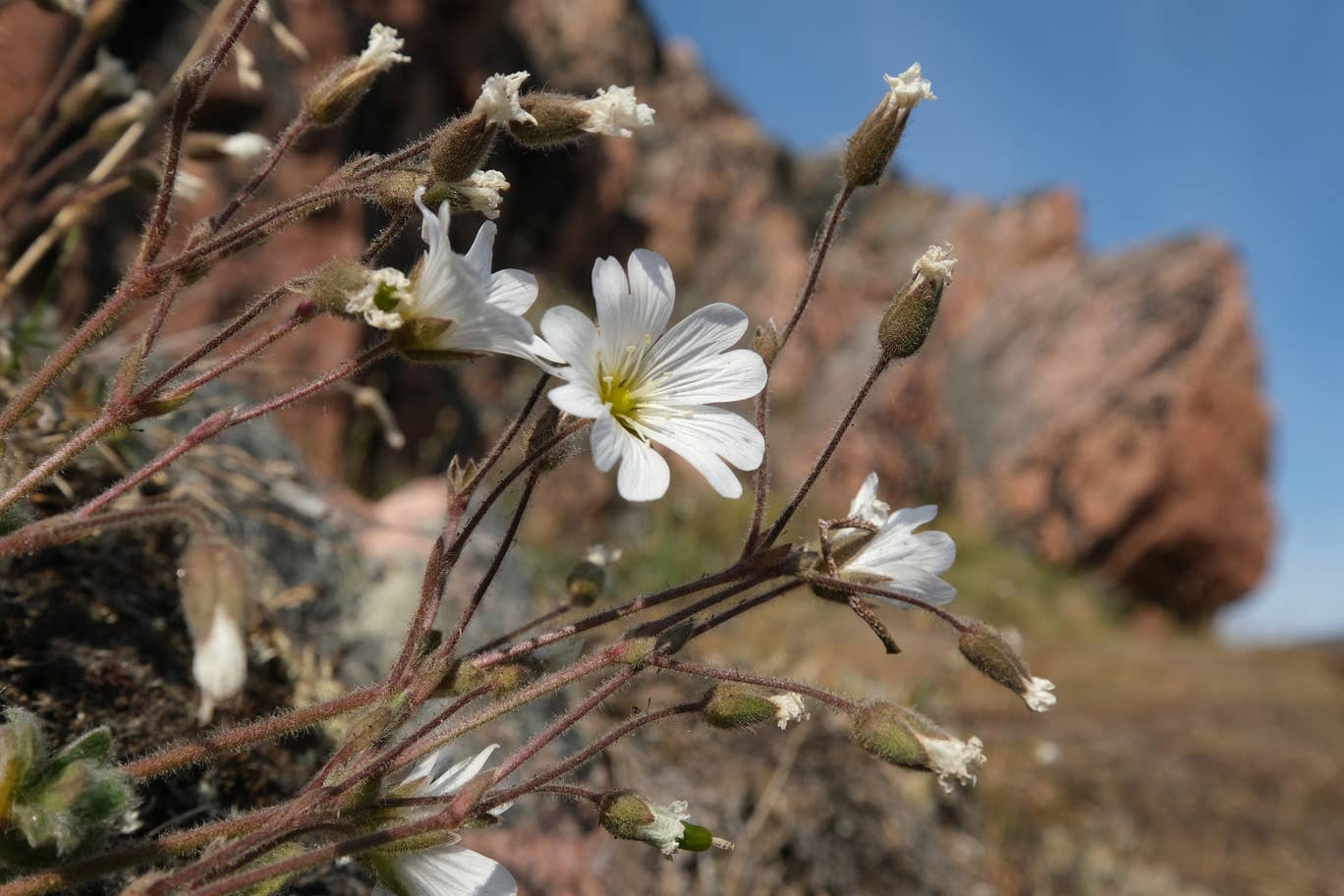 The changing landscape of the Antarctic – in pictures