COP26 climate deal: 'It won't save us from drowning' 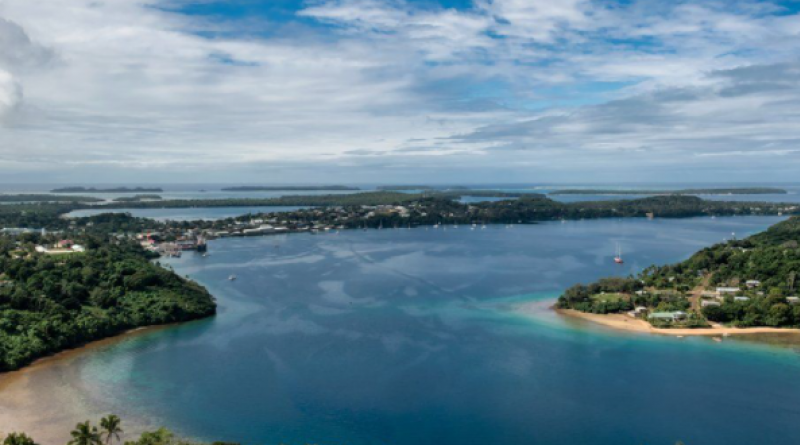 The climate deal struck in Glasgow plans to reduce the world's reliance on coal and promises more money to help poorer countries cope with the impacts of a warming planet.

Campaigners on the frontline of climate change have been speaking to the BBC what that means for them.

Largely pessimistic about the outcome of the summit, they passionately explained their fears that political agreements aren't enough to save their homes and cultures.

Pacific Islands: 'It won't save us from drowning'

Elizabeth Kité is an youth leader in Nuku'alofa, Tonga. The deal doesn't do enough to save her home in the Pacific islands from drowning, she says. The survival of their island is at stake.

She calls the summit a stage for big countries to "flex how much they can pay small nations". She wanted to hear rich countries acknowledge responsibility for historic greenhouse gas emissions. "But they talk like promising money is a favour for us - it is not," she says.

She became emotional when she was describing how proud she was to watch Pacific Island negotiators fight hard at the summit. Last week Foreign Minister Simon Kofe of Tuvalu gave a press conference standing in the sea, to highlight rising sea levels.

"We are friendly people and usually very peaceful. It's unnatural for us to come out so strong - and I'm sad the deal doesn't reflect how hard we tried," she explains.

She is frustrated by what she feels is a lack of urgency and immediate actions: "It's like rich countries are saying, 'Yes we'll let the islands die off and we'll try to figure something out along the way.'"

But she sees signs of progress. It's the first time fossil fuel and coal have been included in the texts. And she says the agreement to discuss separate funding for loss and damage - money to help countries pay for the damage caused by climate change they can't adapt to - is another positive step.

Bangladesh: 'Youth finally got a voice'

Sohanur Rahman, 25, is a founding member of Bangladesh's Friday for Future movement. He leads young people as they grow up in a low-lying country that is extremely vulnerable to climate change and feeling the dire effects now.

As the agreement was gavelled, he said he felt that youth were recognised for the first time at COP. But he concluded "the end result is nothing".

He was in Glasgow for two weeks and hoped to take back good news to the most affected communities. But he's leaving with feelings of helplessness and betrayal.

"These empty pledges will not protect our people from crisis," he explains.

He welcomes the news on loss and damage, but he says the voices of the most affected people were silenced. He blames the fossil fuel industry representatives at the summit.

Children in Bangladesh will still be forced out of education and communities will be displaced by rising sea levels, he fears.

Uganda: 'No change for my community'

Edwin Mumbere in Uganda lives in the shadow of the Rwenzori mountains where glacial melt and flooding is putting rural communities at huge risk. Now 29, he became an activist when he saw the snow disappearing from the high ground.

He works with communities to bring solar power to the area and educates them about their rights as a pipeline is built nearby.

He calls the Glasgow deal disappointing for Uganda and thinks it makes no real difference to the 100,000 people in his communities.

"Real solutions have not been put in place despite us proving to them that climate change is real," he says.

His main concern is the lack of urgency in reducing greenhouse gas emissions. He sees new oil and gas exploration being established in Uganda and other parts of Africa and says that the Glasgow agreement won't stop that.

"Pledges to give money are being made and the same countries are also investing in projects that are seriously increasing the carbon emissions - it's truly a double standard," he says.

Philippines: 'We will keep fighting'

Jon Bonifacio, 23, studied biology before he became an activist in Metro Manila, Philippines. "It's a lot of 'one step forward, two steps backwards'", he said about the deal.

With 197 parties to the UN summit, compromise between countries with vastly different priorities is the route to agreement. But he says this compromise is "completely unjust" for countries on the climate frontline. "We will continue to experience the climate crisis acutely and in the long term," he says.

After the failure of Cop26, there’s only one last hope for our survival.