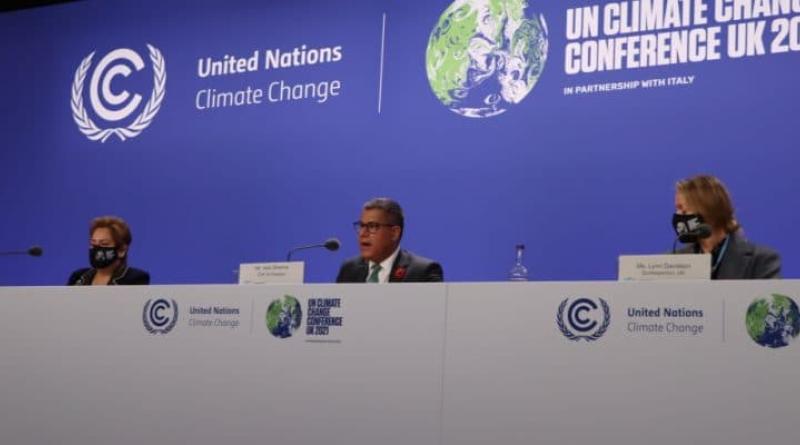 Egypt will host the 27th United Nations Climate Change Conference (COP27) from 7 to 18 November 2022. Several developing countries, like the host country, intend to seize the opportunity to advance a common demand. Compensation for developing countries for the consequences of global warming.

The 27th United Nations Climate Change Conference (COP27) will be held from 7 to 18 November 2022 in ² El-Sheikh, an Egyptian resort town nestled between the Sinai Peninsula and the Red Sea. Many participants will try to grasp the symbolic significance of this conference, which is being held on African soil to demand redress for the climate injustice suffered by the continent.

In a report published in October 2021, the Intergovernmental Panel on Climate Change (IPCC) says that more than 100 million Africans will be threatened by global warming by 2030. For the IPCC, Africa is the continent most vulnerable to the effects of climate change. Yet the continent emits only 1.2 gigatons of CO2, or just 4% of the global total. Of the 25 countries responsible for 83% of emissions, only one is African. This is South Africa, which relies on coal for more than 80% of its electricity generation. The differences between countries are even more striking when considering per capita emissions.

In an attempt to redress this injustice, world leaders at COP15 in Copenhagen in 2009 pledged to collectively mobilise $100 billion a year from 2020 to help developing countries adapt to climate change. But this promise has never been fulfilled.

“In recent years, many developing countries and activists have called for a fund to compensate poor countries for the devastation caused by climate change, for which rich countries are disproportionately responsible because of their past emissions. This call was rejected at last year’s summit (COP26 in Glasgow, Scotland),” explains Sameh Shoukry, Egypt’s foreign minister, who is also the president-designate of COP27.

At the last COP in November 2021 in Glasgow, Scotland, the issue of rich countries financing the consequences of global warming, a claim often referred to as “loss and damage”, was raised. But a dialogue on the issue has been postponed until 2024.