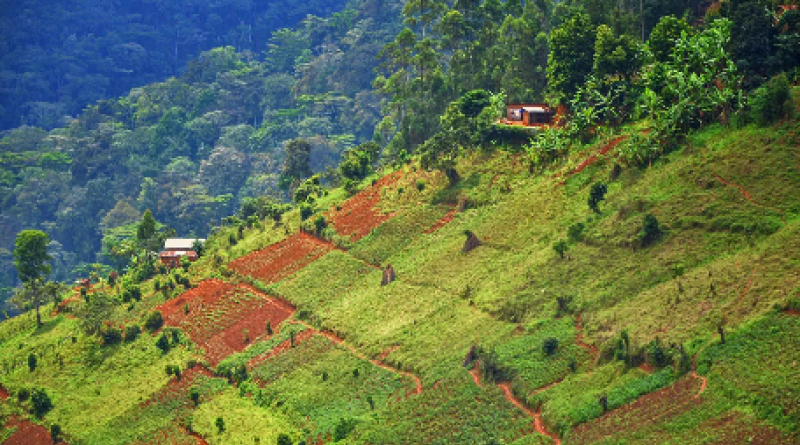 Leaders from three international NGOs — the United Nations, the World Health Organization and WWF International — teamed up to issue a stark warning that pandemics like the coronavirus are a direct result of the destruction of nature caused by humans.

In an op-ed published by The Guardian, top figures from each organization argued that the wildlife trade, coupled with the destruction of forests and other habitats for wildlife, is causing a large number of animal diseases to migrate to human hosts.

In their call to action ahead of the UN biodiversity summit in September, the three senior representatives cited examples from prior incidents of environmental destruction that triggered new viruses in humans.

"We have seen many diseases emerge over the years — such as Zika, AIDS, SARS and Ebola — and although they are quite different at first glance, they all originated from animal populations under conditions of severe environmental pressures," they wrote, adding those examples "all illustrate that our destructive behavior toward nature is endangering our own health."

As The Washington Post noted, the novel coronavirus that has led to a global pandemic likely started in a bat — the same host that was also linked to SARS, Ebola and MERS, among other viruses.

The three authors call for a green and healthy recovery in the wake of COVID-19. They note the importance of ending farming practices that destroy nature and the need to reform meat-intensive diets. And yet, they're watching the world go the wrong way.

"Worryingly, while COVID-19 has given us yet another reason to protect and preserve nature, we have actually seen the reverse take place," the authors write. "From the Greater Mekong to the Amazon and Madagascar, alarming reports have emerged of increased poaching, illegal logging and forest fires, while many countries are engaging in hasty environmental rollbacks and cuts in funding for conservation. This all comes at a time when we need it most."

A WWF report titled COVID 19: urgent call to protect people and nature was also published Wednesday. It warns: "The risk of a new [wildlife-to-human] disease emerging in the future is higher than ever, with the potential to wreak havoc on health, economies and global security," as The Guardian reported.

As Oceanographic Magazine reports, the WWF report shows that 60 to 70 percent of new diseases since 1990 started in wildlife. During the same time period, an area of forests measuring roughly seven times the area of the UK has been destroyed.

"We must urgently recognize the links between the destruction of nature and human health, or we will soon see the next pandemic," said Lambertini, in a WWF press release that accompanied the new report. "There is no debate, and the science is clear; we must work with nature, not against it. Unsustainable exploitation of nature has become an enormous risk to us all."

'We did it to ourselves': scientist says intrusion into nature led to pandemic.

The view from the bottleneck: Is nature poised for a big comeback?