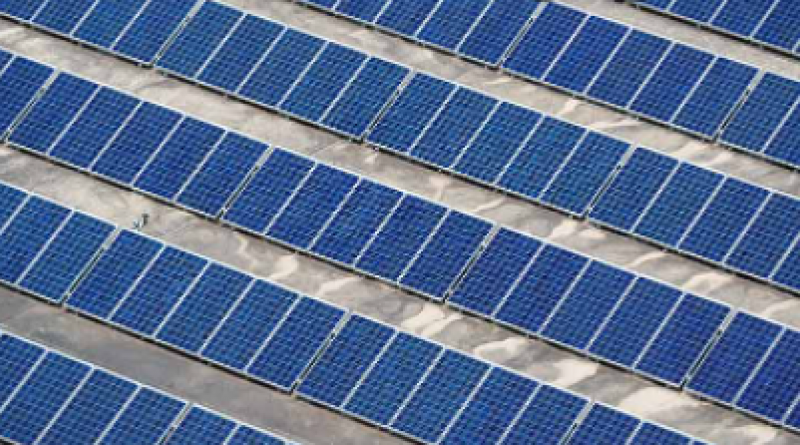 Plans for another massive wind and solar development have been unveiled in South Australia, this time in the state’s north as developers race to map out possibilities for multi gigawatt scale projects that could deliver the electricity supplies needed for a green hydrogen industry.

Details were unveiled on Wednesday for the Moolawatana Renewable Hydrogen Project, proposed to be constructed nearby to the Moolawatana Station around 570km north of Adelaide, with an emerging global export market for zero emissions hydrogen in mind.

The project is being developed by Kallis Energy Investments, led by chairman Terry Kallis, who has previous involvement in the Starfish Will wind farm, the Star of the South offshore wind farm currently under development and the proposed 5,000MW Murchison Renewable Hydrogen project in Western Australia.

According to the project proponents, the hydrogen facility could ultimately be scaled up to 6,000MW in capacity, supplied by a mix of wind and solar generation.

The project would include the construction of a dedicated pipeline between the project to facilities near Port Bonython, for processing into ammonia that can then be prepared for export.

Gas industry ‘kicking the can down the road’ with green hydrogen.

Coalition Aims for 25GW of Green Hydrogen by 2026.