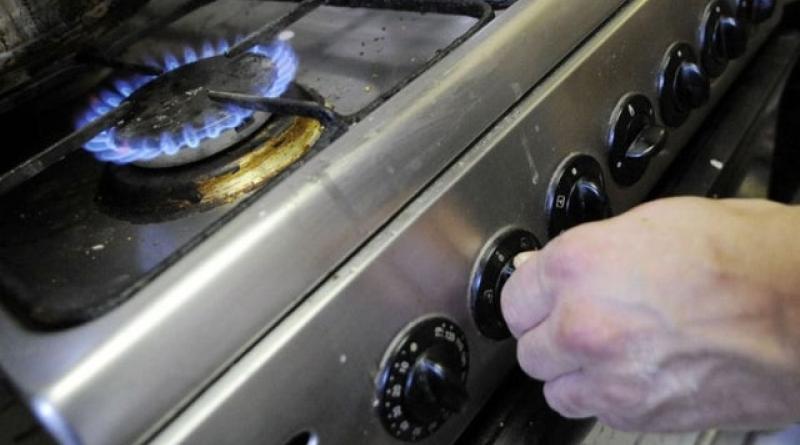 With the passage of one of the nation’s most ambitious climate policies earlier this year, D.C. has sparked an important conversation — how can all this new clean power be used to lower housing costs and reduce air pollution? The answer is clear: by replacing gas as the primary means of heating and cooling our buildings, and cooking our food, we can slash carbon pollution and lower the cost of new housing.

At a time when the fossil fuel industry is doubling down on gas, Berkeley, California last week became the first city in the U.S. to ban the fuel sourcein new homes. This is yet another example of how, even while the federal government continues to prop up the pollution economy, local governments are pioneering necessary climate solutions. With its new clean energy policies, now is the perfect time for the local Washington, D.C. government to further its transition beyond gas — and outline a path for cities across the nation to do the same.

Using gas to power our buildings may have made sense when coal was our primary energy source and we ignored gas’s serious health and safety issues. But today it only remains the default thanks to the myopic business tactics of fossil fuel companies. They have misled the public on the impacts of gas, calling it “natural” and “clean”— even though it is neither. This disinformation is furthered by studies like a recent one that argued that an all-electric home in Maryland would emit more pollution than one powered with gas. However, that study — and others like it— used a decade-old dataset from when coal provided the majority of Maryland’s electricity.

Despite these urgent reasons to ditch gas in our buildings, fossil fuel advocates are using decade-old data to argue for wasting money — and risking our health — by continuing to use gas in our homes.

Current data presents a starkly different picture. Over the last 10 years, the U.S. retired over 50 percent of its coal fleet, and while cheap, clean energy was not yet as widely available, the use of gas boomed. Today, burning gas emits more carbon than coal. In the District, burning gas in buildings contributes more than half of the carbon pollution emitted within the city, larger than that produced by cars, trucks and buses combined.

With recent advancements in clean energy, however, we have an opportunity to move beyond gas and not only tackle rising levels of carbon pollution, but address another one of the city’s growing crises: affordable housing.

It’s no secret that the D.C. metro area is grappling with a shortage of affordable housing. Many of the District’s lowest-income residents now spend as much as 80 percent of their income just to put a roof over their heads.

In the context of this crisis, new research from Rocky Mountain Institute has found that constructing all-electric homes without any gas service is cheaper than building homes with both gas and electric. This is because cheap prices for wind and solar mean utilities can lock in long-term, low rates and avoid the price shocks to gas customers seen in Chicago and Los Angeles.

This new paradigm of affordable and pollution-free housing wasn’t possible even 10 years ago, but abundant and cheap clean energy and the widespread availability of super-efficient, electric appliances have changed that. With heat pump technology, we can replace gas appliances with new electric appliances that are more than four times as efficient — and don’t emit any air pollution in the home.

Why now? Under the leadership of Mayor Muriel Bowser, D.C. has already taken great strides to reduce pollution from the buildings sector and lower housing costs — and is poised to rapidly pave the way on electrification in coming years. In the past year alone, D.C.’s solar capacity has grown by over 20 percent, and its historic clean energy act means the city will be 100 percent renewable within the next 15 years.

While the fossil fuel industry continues to obfuscate, the transition to a 100 percent clean electricity grid is undeniable — and unstoppable. Initiatives to halt fracking and shutter coal plants mean renewable energy will continue to grow, reduce our dependence on fossil fuels, and open a new frontier in lower-cost and  safer housing for all residents.

*Carl Pope, executive director of the Sierra Club from 1992 to 2010, is a senior advisor to the Beyond Carbon initiative, $500 million campaign from Michael Bloomberg to close the remaining U.S. coal plants and reverse the rush to gas. Pope is also co-author, with Bloomberg, of “Climate of Hope: How Cities, Businesses, and Citizens Can Save the Planet.”

*Bruce Nilles is a managing director at Rocky Mountain Institute, where he has started a building electrification program.

National Trust to divest £1 billion away from fossil fuels.

Giant batteries and cheap solar power are shoving fossil fuels off the grid.