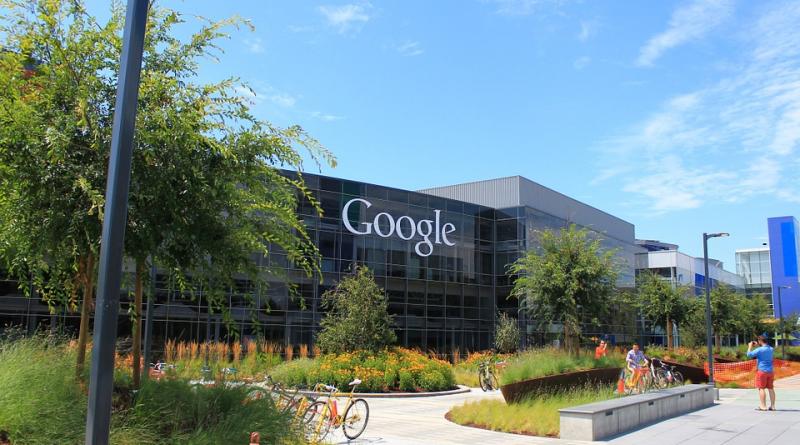 On Thursday Google, General Motors and other major players announced a new venture that aims to ease the path to clean energy for businesses.

With increasing consumer calls for wind and solar energy as prices drop, businesses are looking to get their hands on green power. The new trade association, the Renewable Energy Buyers Alliance (REBA), hopes to encourage this transition, with help from industry giants including Facebook, Johnson & Johnson, Walmart and Disney.

With over 200 members, REBA tops the list of clean energy buyers in the United States for its size. Board members of the coalition told the Hill that they hope to help unlock the marketplace and ease the transition to a zero-carbon energy future.

“At a very fundamental level our theory of change is that we can leverage the markets and buyers have a unique role in the markets to drive the renewable energy future,” said Miranda Ballentine, REBA CEO.

“We have a commitment to match 100 per cent of our energy purchases with renewable energy. We’re the world’s largest non-utility buyer of renewable energy,” said Michael Terrell, head of energy market development at Google. “The goal was to come together in a collaborative effort and really look for ways to break down barriers and make access for renewable energy ubiquitous for everybody.”

A group led by First Nations has submitted a bid for a 51 per cent stake in the feds’ Trans Mountain oil pipeline in hopes of kick-starting the long-delayed expansion.

First Nations in Saskatchewan, Alberta and British Columbia are being invited to participate in the $6.8-billion plan, which values the project at more than $13-billion. The group calls itself Project Reconciliation, and is led by former chief of the Thunderchild First Nation in Saskatchewan and current vice-chairman of the Indian Resource Council, Delbert Wapass.

The project would allow participating First Nations to share ownership in a general partnership and those more affected, due to location along the pipeline, ownership of a more senior class of share. As the group name suggests, the goal is to garner support among Indigenous peoples for the divisive oil export project.

“We know that the government bought (Trans Mountain) with the understanding that they’re going to sell it — they’re going to let it go for fair market value,” Wapass told the Globe and Mail. “We understand that. We’re not looking for a handout. We are going to be just as competitive as anybody else, and not using taxpayers’ money.”

U.S. Great Plains electricity producers are finding a challenge in the warm and windy spring days hitting the region, as power prices fell to negative $10.54 per megawatt-hour at 11:15 a.m. local time as above-normal temperatures quashed demand and stiff breezes drove up supply.

Wind turbines pump out over half of the region’s electricity, crowding out power from coal and natural gas plants.

On Thursday the negative power prices affected locations from New Mexico to Nebraska and are expected to continue throughout the day due to the unseasonably warm weather,Bloomberg reports. 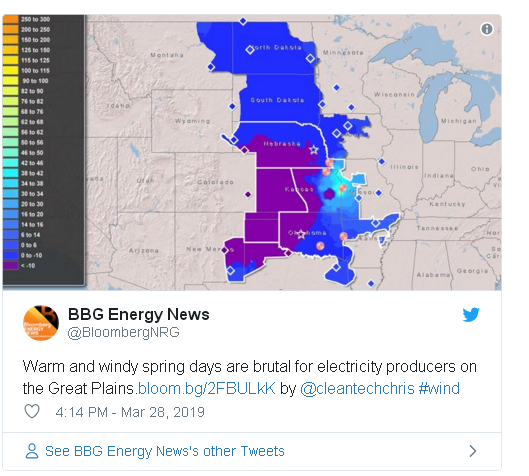 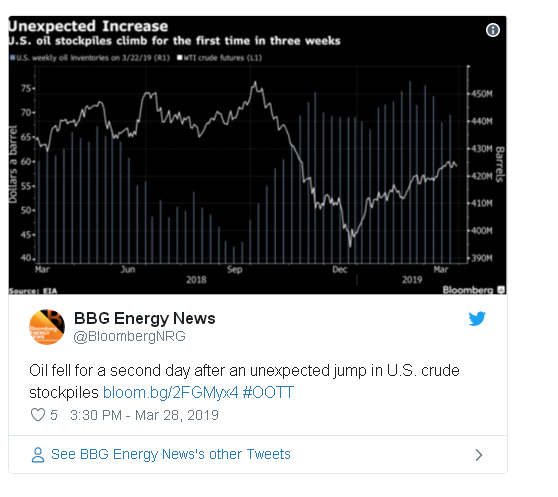 According to Ryan Melli, Saskatchewan is asking the wrong questions about climate change — specifically, he says, leaders have reduced climate action down to a simple yes or no answer.

“If you don’t support the federal carbon tax, you must be a climate change denier. If you’re open to market measures like a price on carbon, you’re accused of being against the economy and the West,” he writes in an op-ed for the Regina Leader-Post. “We know it’s not that simple.”

He calls on readers to ask how Saskatchewan can create a strong, diversified economy, while making the transition to clean energy and keeping people working and protected from high costs.

How Can We Make Renewable Energy Less Divisive?