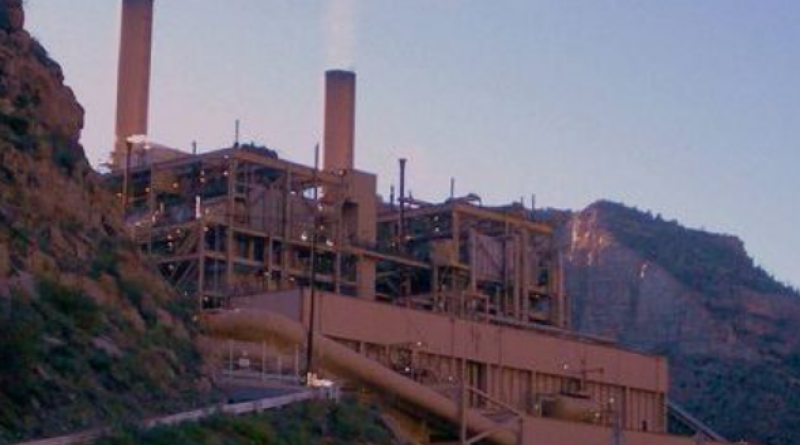 Some of the world’s biggest financial and investment firms are hatching a plan to speed up coal power plant closures in Asia, according to an exclusive report published yesterday by the Reuters news agency.

“The novel proposal, which is being driven by the Asian Development Bank, offers a potentially workable model, and early talks with Asian governments and multilateral banks are promising,” Reuters writes, citing five sources with knowledge of the discussions. Participating companies include BlackRock Real Assets, the Prudential insurance company, and Citi and HSBC banks.

“The group plans to create public-private partnerships to buy out the plants and wind them down within 15 years, far sooner than their usual life, giving workers time to retire or find new jobs and allowing countries to shift to renewable energy sources,” the news agency adds. “The initiative comes as commercial and development banks, under pressure from large investors, pull back from financing new power plants in order to meet climate targets.”

The group hopes to have its plan ready by the time this year’s United Nations climate conference convenes in Glasgow in early November.

“If you can come up with an orderly way to replace those plants sooner and retire them sooner, but not overnight, that opens up a more predictable, massively bigger space for renewables,” said Donald Kanak, chair of insurance growth markets at Prudential, who Reuters credits with coming up with the idea.

But the stakes couldn’t be higher, he told the BBC. “The world cannot possibly hit the Paris climate targets unless we accelerate the retirement and replacement of existing coal fired electricity, opening up much larger room in the near term for renewables and storage,” he said. “This is especially true in Asia, where existing coal fleets are big and young and will otherwise operate for decades.”

“The private sector has great ideas on how to address climate change and we are bridging the gap between them and the official-sector actors,” added ADB Vice President Ahmed M. Saeed.

The approach the institutions are considering “entails raising low-cost, blended finance which would be used for a carbon reduction facility, while a separate facility would fund renewable incentives,” Reuters explains. Participating institutions would “buy and operate coal-fired power plants, at a lower cost of capital than is available to commercial plants, allowing them to run at a wider margin but for less time in order to generate similar returns.”

That cash flow would “repay debt and investors”, while “the other facility would be used to jump start investments in renewables and storage to take over the energy load from the plants as it grows, attracting finance on its own,” the news report adds.

Michael Paulus, head of Citi’s Asia-Pacific public sector group, told Reuters the scheme will only work if private investors get onboard—and that all comes down to how much money they can make on the deal.

“A key feature of the initiative is that it aims to raise the money for the purchases at well below the normal cost by giving lower than usual returns to investors,” BBC says. “Aspects of the plan that are yet to be finalized include how coal plant owners can be convinced to sell them, what to do with the plants after they are closed, and what role if any carbon credits could play.”

Nick Robins, sustainable finance professor at the London School of Economics, pointed to a potential moral pitfall in the plan. “There’s a long-standing principle that the polluter should pay,” he told Reuters. “We need to make absolutely sure that we are not paying the polluter, but rather paying for accelerated transition.”

Reuters has more on how similar blended financing strategies have worked elsewhere, and the ADB’s work so far on coal closures.