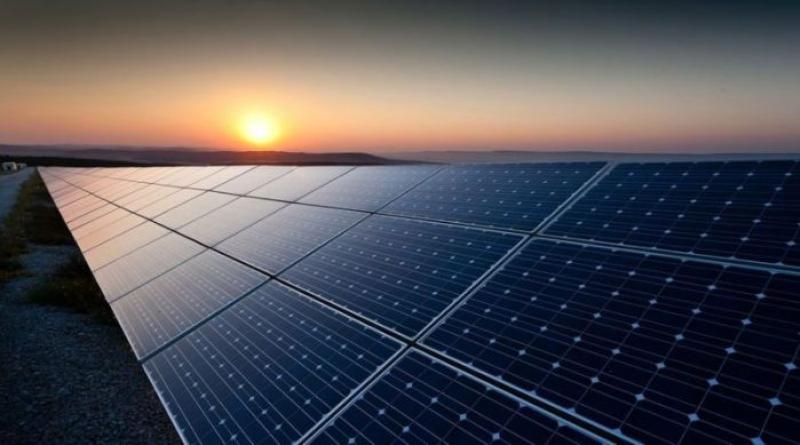 The tariffs were read out to bidders on 28 April. Energy & Utilities had earlier reported that the EDF/Jinko consortium was the frontrunner to win the tender for Abu Dhabi’s second major PV project.

The five groups bidding for the contract submitted revised proposals on 1 March, after the consortiums had submitted original proposals on 21 November.

The client had been preparing to open proposals during a public read-out on 18 March, however this was postponed due to the restrictions placed on public gatherings as a result of the Covid-19 virus outbreak.

The project will involve the financing, construction, operation and maintenance of the solar plant under a long-term power purchase agreement. The successful developer will form a special-purpose vehicle (SPV) company in partnership with Ewec. The successful developer will own up to 40 per cent of the SPV, with the Abu Dhabi government to hold the remaining 60 per cent stake.

In February 2017, the emirate awarded a contract to a consortium led by Japan’s Marubeni Corporation and China’s Jinko Solar to develop a 1,177MW PV solar IPP at Sweihan, the world’s largest single-site solar project. The Sweihan IPP was fully commissioned in June 2019.