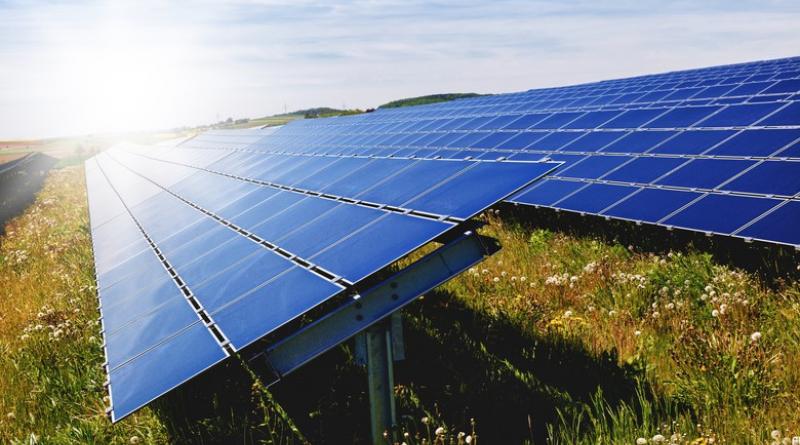 The solar project, which was selected by Nucor following a request for proposals process, is set to come online in 2023. As well as Nucor’s first solar PPA, the deal marks the largest of its kind for the steel industry, the company said.

The agreement sees EDF continue its US renewables push after acquiring a pipeline of more than 20 solar assets totaling more than 4.5GW of capacity last month. The company said the deal will accelerate its growth in the PJM area to meet the growing demands of corporate and utility customers.

Development of the new Texas project is expected to begin in the summer of 2022, creating hundreds of construction-related jobs during its peak.

According to the Solar Energy Industries Association, Texas is “poised to become a nationwide leader in solar energy”, with more than 4GW of capacity expected to be installed over the next five years. The state’s largest PV facility, a 497MW project developed by Enel Green Power, came online in September.