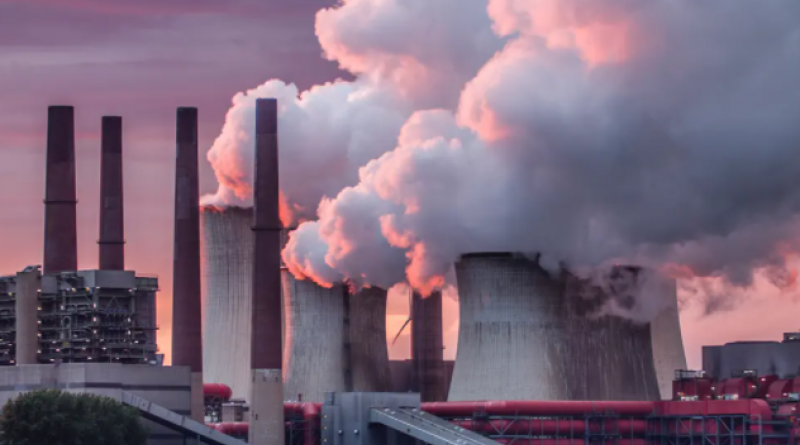 Shapps repeats the fairytale that we will be walking and cycling for almost half of all trips in our cities and towns by 2030. But there was not a penny in his plan to support this, writes Donnachadh McCarthy

Boris Johnson famously wrote two versions of his newspaper column on Brexit. One backed Remain and one backed Brexit. Only the Brexit version got published – the rest is history.

But in government, Johnson is now perfecting the art of publishing opposite positions simultaneously. He talked up the Covid-19 “Freedom Day”, while simultaneously urging extreme caution. And his transport secretary, Grant Shapps, is following his leader’s example with his new “decarbonisation plan” published last week.

On the very first page he assures us that not only will the UK have decarbonised transport by 2050, but we will still fly on holidays and we will still drive on improved roads. The whole report is prefixed (and any serious intent undermined) by Shapps’s nervous declaration, seemingly aimed directly at the editors of the right wing press, that the plan “is not about stopping people doing things.”

Sadly, I am old enough to have seen endless transport secretaries make repeated grand promises of a new, cleaner, greener transport nirvana. But it is always in 20 years time, and never within their own tenure. Don’t get me wrong – there are many good ideas and proposals in the plan. But the basic – and terrifying – problem is that it proposes the continuation of fossil-fuel based transport for another generation.

Why do I say terrifying? Well, it is because the events of the last month in Canada and Germany have shown that climate scientists have radically underestimated the devastating and lethal impacts of the climate emergency. The crisis is not in 2050 – it is now.

Decarbonisation of transport is crucial as it is the single largest source of domestic emissions, at 27 per cent, and that excludes international flights and shipping. Shapps admits that governments have failed for 30 years to reduce transport emissions, as the gains from significantly more efficient cars have been wiped out by increases in mileage driven – and the switch to bigger and bigger SUVs.

Aviation emissions have soared despite far more efficient planes, as lower costs led to explosion in cheap airfares. He points out that over last 20 years (the last 11 of them under his government) motoring in real terms has got 15 per cent cheaper, while rail is 20 per cent and buses are an eye-watering 40 per cent more expensive. No wonder congestion is soaring, with another 22 per cent traffic increase predicted between 2015 and 2025.

What Shapps does not point out is that bus fares again increased above inflation last year while he was transport secretary, yet motorists got another annual real-term cut in fuel duty. The “decarbonisation plan” was full of Augustinian “Lord let me cease being a sinner, but not now” procrastination.

Shapps – like so many of his predecessors – repeats the fairytale promise that we will all be enjoying walking and cycling for almost half of all trips in our cities and towns by 2030. But there was not a single penny in his plan to support this. The current budget of £0.4bn per annum is a tiny fraction of the £8bn the UN says we should be spending annually on walking and cycling by 2025: 20 per cent of the total transport budget.

The report avoids taking any serious action within his own likely tenure in the department or even within this decade and indeed expansion of roads, airports and shipping are all on the cards for the coming decade. Also completely absent from the report is any mention of the massive embedded carbon involved in the manufacture of EV and fossil fuelled cars, roads, railways and airports.

Boris Johnson once said that the terrible truth about politics is that perfectly good arguments can be made for and against any political decision. This report simultaneously argues for a decarbonisation of our transport system – and the continuation of business as usual for climate-genocidal fossil fuel emitters.

It is crucial to remember that all emissions in 2021 demolish the idea of a zero carbon 2050. This is because every ton emitted by our cars and planes this year, will remain in the atmosphere for a century – until 2121. Shapps’s well-intentioned report is really too little, too slow and lands the devastating price of inaction on our kids.

The recent fires in Canada and floods in Germany show us that what we need is a radical net-zero decarbonisation plan by 2030, in order for the UK to be able to go to Cop26 as president – demonstating leadership by example. What we got was the usual Johnsonian-forked tongue.

Greta Thunberg: "We want politicians to listen to the scientists".