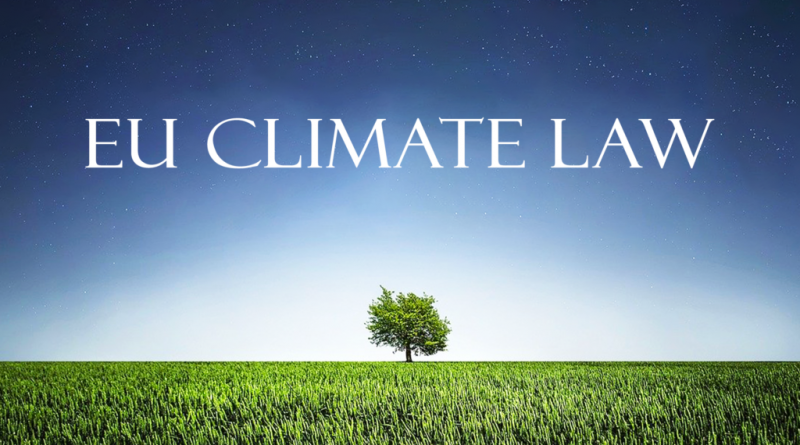 Climate Neutrality by 2050 – Renewables are the way to do it

EREF  welcomes  the  fact  that  the  European  Commission  announced  the  proposal  for  a  European Climate Law in the planned timeframe. This provides the necessary framework for a green transition towards climate neutrality in 2050. However, it is highly unfortunate that the Commission misses the opportunity to clearly define climate neutrality as 100 % renewables and 100 % energy efficiency. The current phrasing allows for the possibility that any potential CO2 from fossil energy could be offset by other means. Anything lower is an illusion as means to offset CO2 are still in development or do not yet exist and the Commission only expresses its hope that these technologies will be established in the future.

Renewable energy technologies are clean, affordable as well as competitive and can be implemented on a large scale. Implementing them is not only the most cost-efficient but also the most sustainable way to decarbonise the continent. Therefore, a fast and steep uptake of renewable energies in the EU is needed, instead of waiting for speculative technologies to be developed.

In his presentation of the European Climate Law, Commissioner Frans Timmermans highlighted the importance to avoid the risk of stranded investment. A consequent action from the Commission would be to ensure that no further investments in conventional energy such as fossil fuels and nuclear will be taken. Instead investments shall rather be redirected into renewable energy technologies as well as energy efficiency measures.

In order for the EU to be an international leader on fighting climate change in the course of COP26 in Glasgow in November 2020, fast action is needed to set a precedent. As a consequence, the GHG reduction targets for 2030 should be announced soon. In addition, they ought to be combined with higher targets for renewable energies and energy efficiency. EREF welcomes that the Commission has already announced to investigate into such higher targets and is convinced that this needs to be done as soon as possible in order to start the energy transition now.

‘The only uncertainty is how long we’ll last’: a worst case scenario for the climate in 2050.