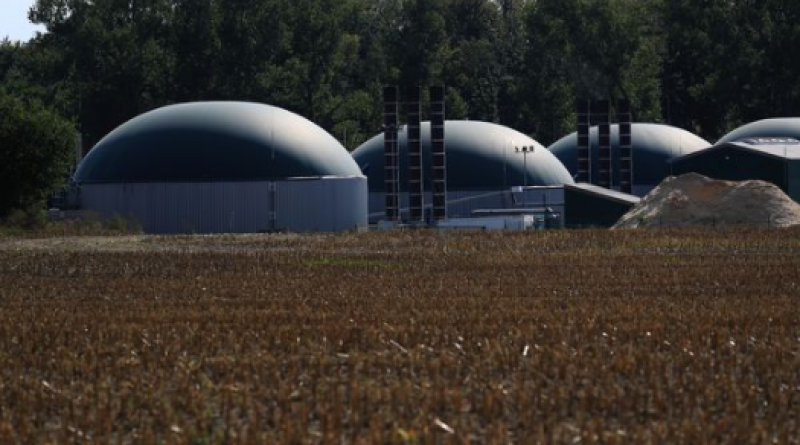 The European Parliament gave its final approval to a 17.5 billion euro fund that will help the most coal-dependent European Union regions shift to a climate-neutral economy.

The vote on the Just Transition Fund comes less than a week before a May 24-25 summit of the bloc’s heads of government, who will discuss how to reach stricter 2030 climate goals. The 27-nation EU is tightening its emissions-reduction policies under the Green Deal, an unprecedented overhaul that envisages slashing greenhouse gases by at least 55% by the end of this decade from 1990 levels, and zeroing them out by the middle of the century.

“It’s citizens who are at the heart of the fund,” said Jerzy Buzek, a member of the European Parliament who led the initiative to launch the JTF. “They don’t want new mines, smog and homes collapsing because of mining-related damages. Neither do they want to choose between climate protection and jobs.”

The biggest beneficiaries of the instrument will include Poland, Germany, Romania and the Czech Republic.