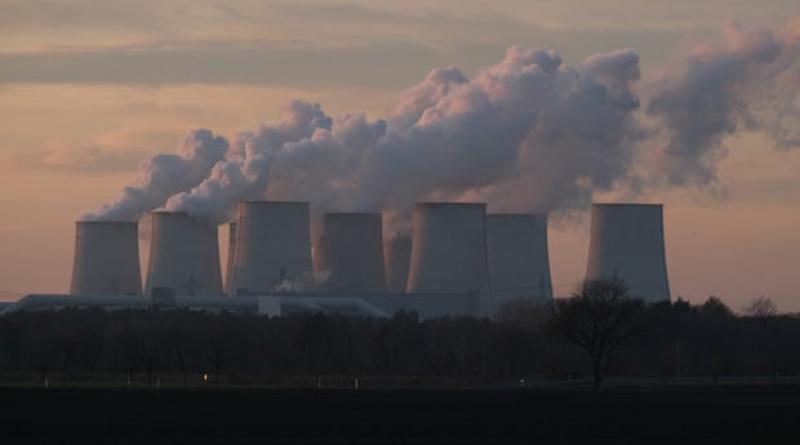 Senior officials have pledged that the European Union’s recovery plan will “do no harm” to the bloc’s landmark goals to tackle the climate crisis and threats to the natural world.

Following the unveiling of a €750bn (£671bn) recovery plan to pull EU economies out of the deep economic downturn caused by coronavirus, the European commission announced further details of green spending on Thursday.

The commission argues it can raise €150bn in public and private money, up from a pre-crisis goal of €100bn, to help fund greener transport, cleaner industry and renovated homes. At the heart of the plan, the EU proposes to more than quadruple to €40bn a “just transition fund” aimed at moving coal-dependent regions away from fossil fuels.

The biggest beneficiaries would be large coal-producing countries, such as Poland, which could get €8bn in grants, Germany (€5.2bn) and Romania (€4.5bn).

Frans Timmermans, the European commission vice-president who oversees the European green deal, said the EU needed to ensure it was not putting money into the industries of the past.

“For many regions and companies including those relying on coal production and carbon-intensive industrial processes, this economic crisis has raised an existential question,” he told journalists. “Do we rebuild what we have before or do we seize the opportunity to restructure and create different and new jobs?”

“In all the actions we are going to take, we apply the ‘do no harm’ principle so you can’t have investment that takes us in a different direction.”

Accompanying the €750bn coronavirus recovery plan, the commission has also announced a revamped proposal for a €1.1tn EU budget for 2021-2027. That plan preserves a promise that 25% of EU spending would be dedicated to climate policy, which campaign groups say is not enough.

European governments have been wrangling over the long-term budget for two years, leaving the EU institutions with the daunting task of finding agreement on the overall €1.85tn spending plans over the summer.

Green campaigners said the €750bn recovery plan lacked conditions to prevent governments from spending funds on fossil-fuel industries. “It’s right for the EU to act in solidarity injecting billions to resuscitate our economies while emphasising a green recovery,” said Jagoda Munic, the director of Friends of the Earth Europe.

EU climate neutrality is essential, or recovery will be short-lived.