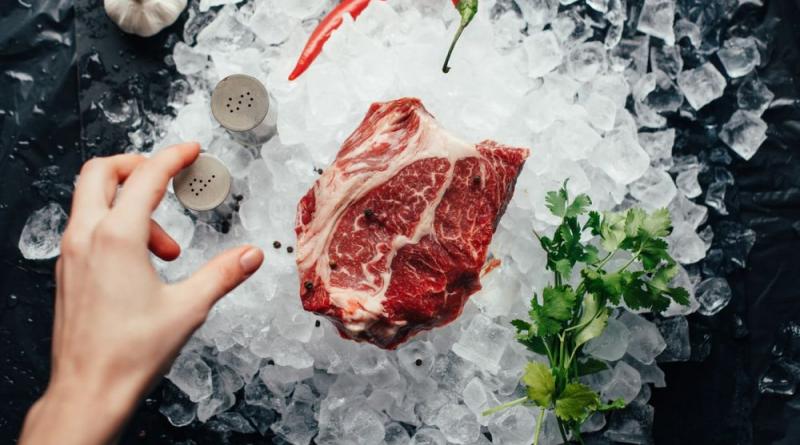 The European Union has been warned to implement a meat tax to reduce consumption and tackle the climate emergency.

The TAPP coalition, made up of various agricultural, climate and health NGO, examined how to align the meat industry with the European Green Deal and support the target of the EU being climate neutral by 2050.

Speaking at the launch of their findings in the European Parliament, Jeroom Remmers, TAPP’s director, said global meat and dairy consumption will use the world’s entire greenhouse gas emissions budget by 2050 if it continues its current path.

“Europeans eat roughly 50% more meat than is recommended,” Remmers said, adding that 80% of land is used for animal feed, which is driving up emissions, pollution and biodiversity loss.

TAPP estimates that this would generate total revenue of €32.2 billion a year, which they say should be used by policymakers to shift the entire European food system towards more sustainable production.

They recommend using 31-46% of the funds to help farmers grow food in a more environmentally-friendly way, 22-36% for cheaper vegetables and fruits (22-36%), 19% to compensate low-income households who may not be able to afford more expensive animal products, and 12% for developing countries where most new meat demand will come from.

Remmers explained that member states have the authority to implement such taxes. However, he warns if the EU Commission does nothing, the single market risks price differences across member states, creating unfair competition between different livestock producing regions.

Germany may introduce 'meat tax' to protect the environment.

Solving the Climate Crisis Means Tackling What We Eat.