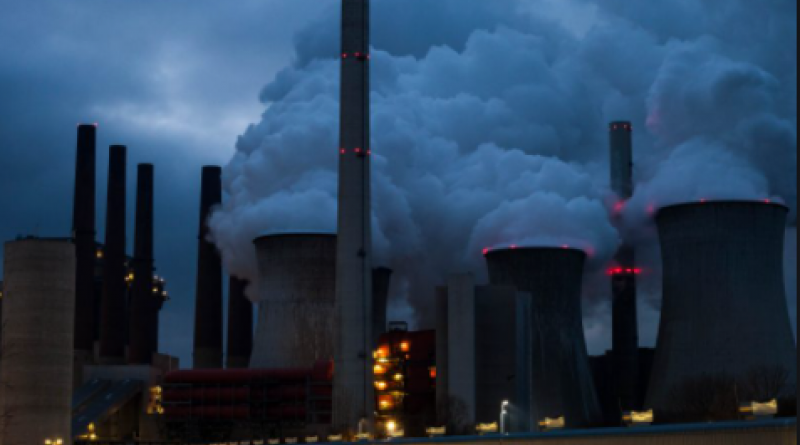 Half of Europe’s 324 coal-fueled power plants have either closed or announced a retirement date before 2030, it emerged on Monday (22 March) when French power utility EDF announced the 162nd plant will close in 2022.

EDF’s planned closure of the West Burton coal-fueled power plant in the north of England – one of two remaining in Britain – means half of Europe’s coal plants will have closed by 2030.

“We are in the endgame for the coal industry in Europe,” said Kathrin Gutmann, campaign director at Europe Beyond Coal, an alliance of civil society groups campaigning to phase-out coal. “After years of unrelenting decline, half of Europe’s coal fleet is history. Governments, energy companies and financial institutions must now plan for a 2030 or earlier coal exit, end all funding flows to coal and fossil gas, and instead, direct their support to sustainable renewables, and the just transition of impacted communities,” she added.

Coal is in sharp decline across Europe, including the UK, Western Balkans and Turkey. Over the last five years, Europe has seen 50% of its coal-fired power plants close or commit to closing. Since 2016, coal power generation has declined by just over half.

Burning coal has become increasingly expensive, partly thanks to the emissions trading scheme (ETS), which has seen the price of emitting CO2 from EU power plants increase from €5 per tonne of CO2 to almost €40/t since 2016.

EU financial institutions have also introduced nearly 40 coal-restricting policies in 2020 alone and many commercial banks have announced plans to terminate project finance for new coal projects across the world.

This map shows every one of the world’s remaining coal power plants.

Coal plants ‘uneconomical in most regions’.