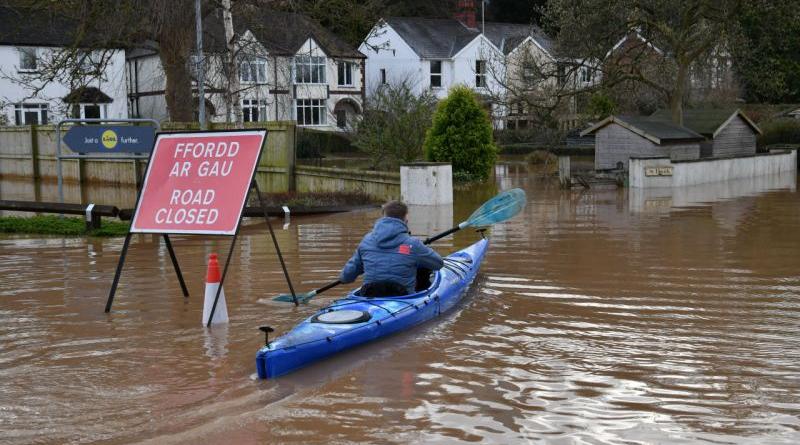 A series of storms have lashed Britain in the past two weeks resulting in widespread floods that have left residents and businesses devastated. But as the climate heats up and towns expand into floodplains, is this the new normal? Also today: Richard Partington on the government’s plans for Britain’s new immigration rules

How to listen to podcasts: everything you need to know

Thousands of homes and businesses across Britain have been hit by flooding after a series of major storms hit the country in the past two weeks. Six people are thought to have died in the flooding and evacuations from residential areas have continued all week.

Despite the destruction and loss of life, Boris Johnson has refused to convene a Cobra emergency response meeting or travel to any of the affected areas. Anger has been growing in some areas over a lack of warning or sufficient protective measures. George Eustice, the new environment secretary, said: “We’ll never be able to protect every single household just because of the nature of climate change and the fact that these weather events are becoming more extreme.”

The Guardian’s north of England correspondent, Josh Halliday, has been following the story all week and tells Rachel Humphreys that for many communities this will have long-reaching material and psychological effects. We hear from Carolyn, whose home in south Wales flooded and who had to be rescued with her 96-year-old father by emergency services.

Also today: as the government announces plans for a new points-based immigration system, Richard Partington looks at what it will mean for jobs, wages and the sectors that rely on unskilled labour.