Germany hits record 61 per cent renewables for month of February. 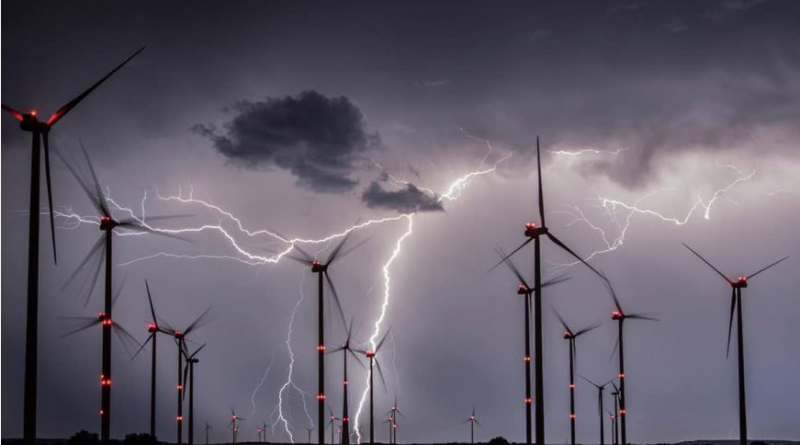 Renewable energy sources provided a record 61.2% of Germany’s net public electricity generation in February, according to figures provided by the Fraunhofer Institute for Solar Energy Systems (ISE), which also showed that wind energy provided nearly half of the country’s electricity during the month.

According to at least one expert, this was a new monthly record for renewable electricity generation, smashing the previous record of 54% set in March of 2019. And while Germany has experienced higher shares of renewable electricity generation, these have been on a daily or weekly basis – such as in March of 2019 when the share of renewables in the country’s energy mix jumped to 72.4% – rather than this more impressive monthly record.

Throughout the month, Germany’s renewable energy sector regularly provided around 60% or above of the country’s electricity production – including over a dozen days around or above 70%.

Second in terms of contribution to Germany’s renewables power sector was biomass, which provided 3.74TWh, or 8.3% of total electricity generation, followed by solar with 1.86TWh, or 4.2%. Natural gas provided 10.2% of February’s total, while nuclear provided 11.5%. Coal provided only 17% of the country’s power in February.

Europe now gets 15% of its electricity from wind but is not building enough to deliver the Green Deal.

Germany and Spain to be the solar flag bearers.