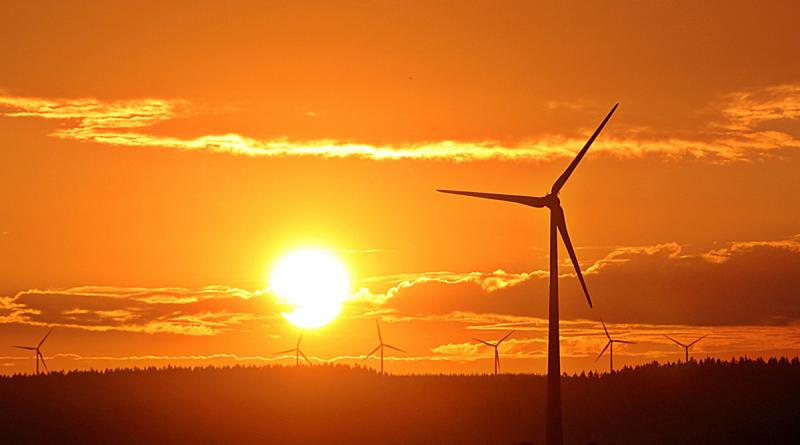 The German wind energy market has fallen to just around 1 GW of new installations in 2019, from an average of 4 GW a year not long ago.

The German Government has correctly identified permitting issues as the main problem. In September 2019 Minister Altmaier presented an 18-point working plan to improve the planning and permitting of wind farms. Instead of delivering these reforms, the governing coalition is stalling over details such as distance regulations for new wind energy projects. A meeting between the prime ministers and Angela Merkel this week is aiming to break the standstill. “Europe needs a strong German market as a driver for growth and innovation, positioning Europe as a global leader for onshore wind”, emphasises WindEurope CEO Giles Dickson.

“The German Government must deliver on its promises to streamline permitting. Compared to other European countries the permitting process is too long and complex. The delay in giving clarity is holding up Germany’s National Energy & Climate Plan and threatening its 65% renewables target for 2030. Germany needs a clear pathway for renewable energy deployment. Currently investors have no idea, how much onshore wind Germany will build in the next 10 years, which is making Germany less attractive to investors. The government needs to present a decisive and credible plan for onshore wind as fast as possible. The key industry has already lost 40.000 jobs in the last four years”, says Dickson.

The responsibility for faster permitting and the designation of new sites for wind energy projects lies with the federal states. Some federal states are pushing for stricter distance rules, blocking further reforms. “The prime ministers need to show their commitment for a successful energy transition. By blocking necessary reforms they are extending uncertainty for those looking to develop wind farms. A 1,000 meter distance rule would be much stricter than rules applied in other European countries. It would not only affect new projects but also repowering projects, threatening the deployment of renewable energy capacity in Germany”, continues Dickson.