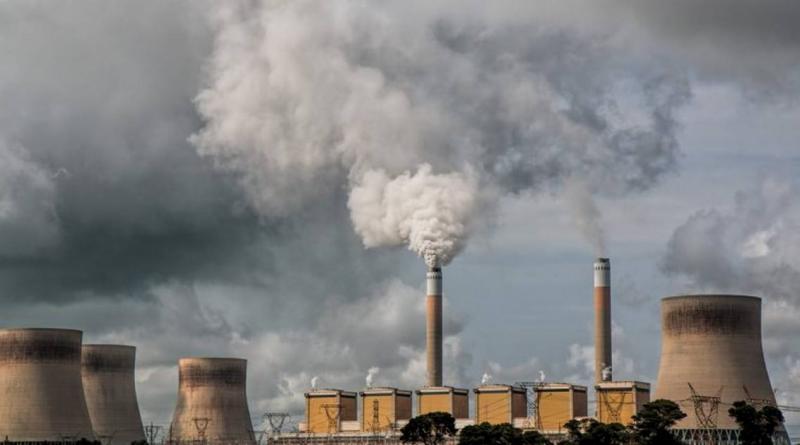 The IEA reports energy-related emissions flattened at approximately 33 gigatonnes in 2019 following two years of increases, primarily due to declines from electricity generation in advanced economies1. This was a result of increased renewables uptake – primarily wind and solar energy – switching from coal to natural gas, milder weather and slowing economic growth in some countries, and higher nuclear power output2.

Leading the pack in terms of countries was the USA, which saw a fall of 140 million tonnes (Mt), or 2.9%, to 4.8 gigatonnes (Gt). The IEA notes a 15% reduction in the use of coal for power generation in the USA in 2019. Roughly 15,100 megawatts of coal-fired electricity generation capacity was either retired or converted in the USA last year. Aside from just being an impressive figure, the shutdown of coal power plants will also save lives and crops.

While Australia wasn’t mentioned specifically in the IEA report, electricity related emissions here for the year to June 2019 were estimated to be down 1.2 per cent or 2.1 million tonnes of carbon dioxide equivalent (CO2-e) according to the most recent Quarterly Update of Australia’s National Greenhouse Gas Inventory. The publication is meant to be quarterly, but there doesn’t appear to have been any further updates published since June last year.

It wasn’t all good news – the IEA report states emissions outside advanced economies grew close to 400 Mt in 2019 due to expanding use of coal, with Asia representing almost 80% of the increase. China’s emissions rose but were reined in by a slowdown in economic growth, an expansion in renewables and the first full year of operations for seven nuclear reactors.

The IEA was pleased with overall result, which defied expectations of yet another increase.

“We now need to work hard to make sure that 2019 is remembered as a definitive peak in global emissions, not just another pause in growth,” said IEA Executive Dr Fatih Birol.

The full IEA Global CO2 Emissions In 2019 report can be found here.