Global renewables to ‘double within 15 years’ 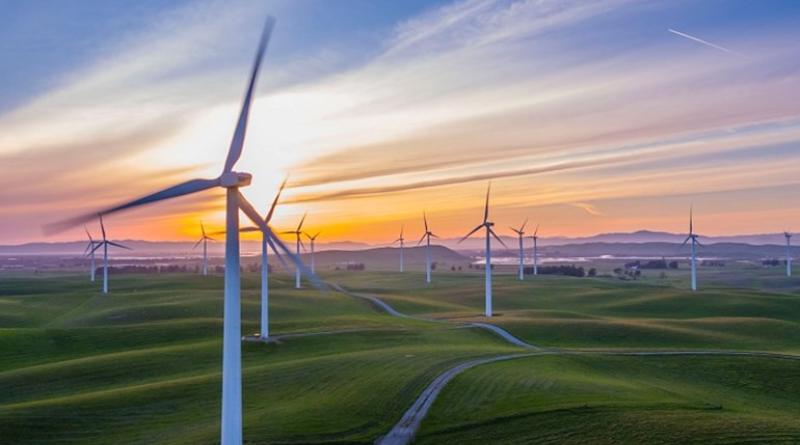 The energy transition continues, with the share of renewables in global power generation expected to double in the next 15 years while total fossil fuel demand is projected to peak before 2030, according to McKinsey.

This year’s Global Energy Perspective report projects a rapid shift in the global energy mix, depending on the scenario.

Global electric vehicle uptake will see global oil demand peak in the next three to five years, the report has projected.

However, even with current government commitments and forecasted technology trends, global warming is projected to exceed 1.7°C by 2100, and reaching a 1.5°C pathway is increasingly challenging, the report highlighted. Christer Tryggestad, a senior partner at McKinsey, said: “In the past few years, we have certainly seen the energy transition pick up pace.

“Every year we’ve published this report, peak oil demand has moved closer. Under our middle scenario assumptions, oil demand could even peak in the next three to five years, primarily driven by electric-vehicle adoption.

“However, even if all countries with net zero commitments deliver on their aspirations, global warming is still expected to reach 1.7°C. To keep the 1.5°C pathway in sight, even more ambitious acceleration is needed.”

The report concluded the global energy mix is projected to shift towards low-carbon solutions, with a particularly strong role for power, hydrogen and synfuels.

It also estimated that renewables are projected to grow three-fold by 2050, accounting for 50% of power generation globally already by 2030 and 80-90% by 2050. Meanwhile hydrogen demand is expected to grow four-to-six-fold by 2050, driven primarily by road transport, maritime, and aviation, with hydrogen and derivative synfuels expected to account for 10% of global final energy consumption by 2050. The report found that 61% of new renewable capacity installation is already priced lower than fossil fuel alternatives and that battery costs have also fallen by nearly half in the past four years.

By 2050, CCUS could grow more than 100-fold from an almost non-existent footprint today, with investment opportunities exceeding LNG markets today.