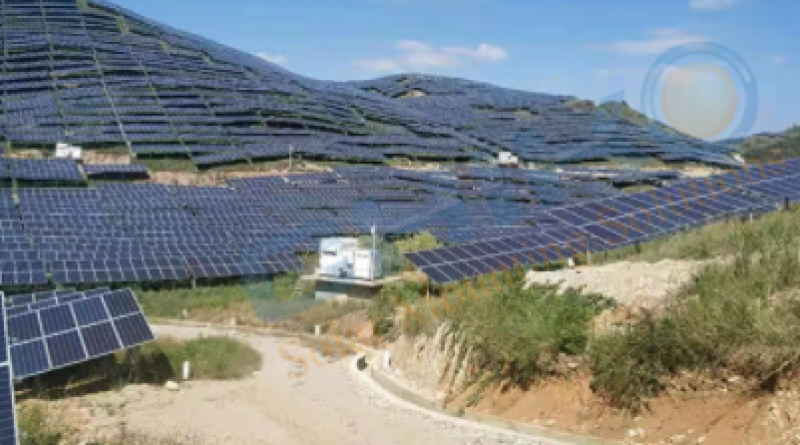 As much as 191GW of new solar PV is expected to be installed this year – up by a third on last year’s deployment figure – despite polysilicon and module prices remaining high into 2022, BloombergNEF has said.

Statistics included within the research group’s Q3 Global PV Market Outlook report provides a central estimate for 2021 deployment of 191GW, up 32.6% on last year’s installation figure of 144GW. BNEF then expects annual solar deployment to increase to 214GW and 222GW in 2022 and 2023 respectively, figures which are broadly in line with the optimistic deployment scenario included within its Q1 update.

Polysilicon supply meanwhile is forecast to increase 29% in 2022 and a further 57% in 2023. Although it anticipated high polysilicon prices for the rest of this year, BNEF maintained its estimated price range of US$15-20/kg for polysilicon in 2022, which it said “should allow module prices to fall again to about US$0.20/W by the end of 2022”.

The increase in its deployment forecast from Q2 is largely down to some countries surpassing short term expectations, with China in particular installing more solar than anticipated. Mainland China is expected to be by far the biggest installer of solar in 2021, with the US a distant second.

Some European countries are also deploying more solar than expected, outperforming both analyst expectations and national solar targets. Poland, for example, has a target of 7.3GW of solar PV by 2030 but had already installed a total of 5.2GW by the end of June this year, with an expected increase of 2GW/3GW per year. BNEF estimated it will have 27.7GW of solar by 2030, far higher than its own national targets expect.

BNEF expects the solar industry to continue to grow, but stressed such growth will be constrained in the long term by factors such as land, grid connection and penetration into the electricity mix. And its worldwide forecasts for 2030 based on targets and estimates, a first for the report, said the level of solar deployment anticipated by 2030 (311GW/year) is “far below what is needed to be on track for global net zero by 2050”.

BNEF: Green hydrogen could curb third of fossil fuel and industry emissions by 2050.