Global Warming: How Hot, Exactly, Is it Going to Get? 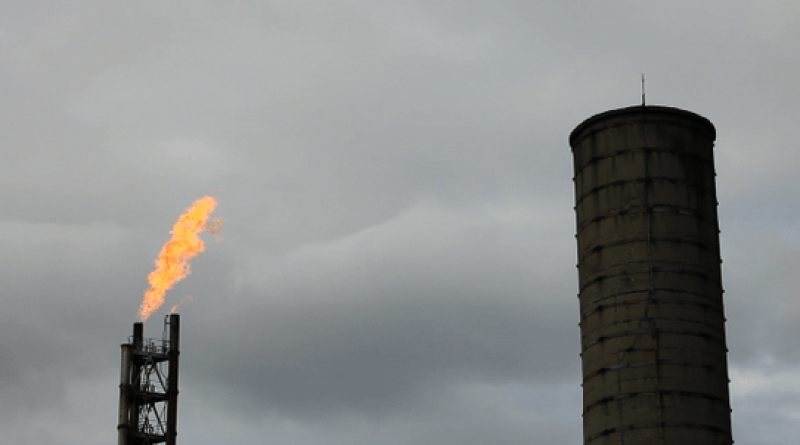 Imagine spending your whole career working on a question to which you don’t want to know the answer. We know that greenhouse gas emissions can and do warm the planet, but we don’t know one very basic thing: how hot, exactly, is it going to get? The main reason for this, of course, is that human behavior is so hard to predict. How will the people of the late twenty-first century get their energy? Will they need as much as we do, or will they have reconciled themselves to fundamentally different lives?

Perhaps that decision will have been made for them by war or societal collapse. None of this is knowable. But even if we could remove all the uncertainty associated with politics, economics, technology, and demography, we still wouldn’t be sure. There are many things we don’t understand about our rapidly-warming planet.

To some extent, we know why we don’t know. I have been sternly informed by communication experts that “global warming” is a better term for what’s happening than “climate change.” I have also been told the opposite. But the two are inseparable: they feed back upon each other. Rising temperatures change the planet, and these changes can speed up or, if we are very lucky, slow down the warming we’ve caused.

We are not very lucky. Most of these changes will make things worse. The polar ice that we are currently melting is a good example. Right now, it reflects sunlight back to space, cooling the planet like a sunshield on a car windscreen. When it goes, it will leave behind dark land or ocean to absorb rather than reflects the sun. A little bit of warming can become much more.

To study the effects of these changes, we use something artificial but useful: the concept of climate “sensitivity.” In our climate models, we abruptly double atmospheric carbon dioxide from its preindustrial value of 280 parts per million, let the model Earth evolve for a few hundred years, and then measure the increase in its temperature. In the first generation of climate models, this varied from about a degree and a half Celsius to about four and a half degrees. The best guess was about three degrees C. The next time we did this, having improved the models substantially, the best guess was three degrees C, and the range was between 1.5 and 4.5 degrees. Decades of new science and advances in computing power later, and nothing about these estimates or their uncertainty has substantially changed.

We don’t know everything, but we don’t know nothing. All climate models simulate a changing planet in response to a changing temperature. And, increasingly, we know why they disagree on that final warming. In the climate models that warm more, low, thick clouds appear to be changing in ways that reduce their sun-blocking power. In the models that warm less, these changes are smaller.

So scientists have devoted their time to measuring clouds, understanding them, and figuring out how to represent them in climate models. This work has paid off: the range of uncertainty is now changing. Unfortunately, it’s increased. Climate models that use more modern techniques to simulate clouds are now projecting more warming: five or six degrees Celsius in response to a doubling of carbon dioxide. To put those numbers in context, four and a half degrees is the difference between now and the last Ice Age.

I find these high numbers hard to believe, but as a scientist it’s my job to find things hard to believe. My skepticism is rooted in clues from the planet’s past. At the height of the last Ice Age, temperatures were cooler and carbon dioxide levels lower. It’s hard to reconcile these measurements with extremely high climate sensitivities. But it’s almost impossible to reconcile them with extremely low ones.

Clues from the more recent past might seem to paint a more reassuring picture. We have, after all, emitted carbon dioxide, and the planet has warmed in response. Our Earth is about a degree Celsius warmer than it was before the Industrial Revolution. This is dangerous, but not yet catastrophic, and some have suggested it might be indicative of a planet relatively insensitive to carbon dioxide. But the past is not the future, and we have good reason to believe that there are no analogues for the future into which we are hurtling. Right now, heat is being mixed into the deep ocean, which is cold and vast but not infinite. It will warm up in time, over hundreds or thousands of years, and the changes it will trigger may be different than any we have ever observed. Clouds may dissipate, ice will melt, and the warming will get worse.

These uncertainties matter in the real world. If the climate is very sensitive to carbon dioxide- if the changes provoked by warming themselves create much more warming- then our time frame for action is reduced. If the climate is relatively insensitive, then perhaps we’ll have a little more breathing room. But we’ve ruled out a climate sensitivity of zero. Warming is real, it’s happening, and it’s likely to get worse. Uncertainty is no excuse for inaction. Even in the improbable event that climate sensitivity is very low, “business as usual” still warms the planet and leads to unpleasant consequences. In the event that climate sensitivity is high, “business as usual” means disaster.

Climate models, like all models, are imperfect representations of the real world. They tell us something useful about the planet we’re changing, but not how much, exactly, we’ll change it. The only way to be sure is to actually double atmospheric carbon dioxide and wait until the planet approaches a new equilibrium, measuring the changes along the way. This is an uncontrolled experiment I hope we will never do. But I’m afraid we’re well on our way to finding out.

WMO makes it clear that the climate crisis is accelerating faster than we are implementing solutions.

Citizens’ expectations for Europe focus on climate and social issues.