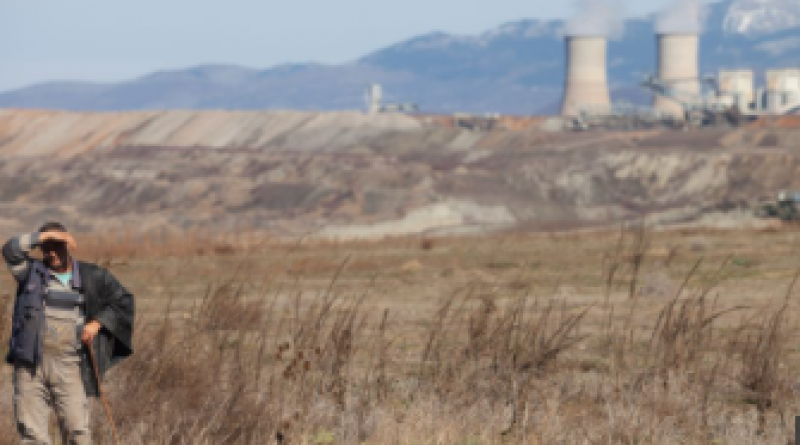 Four of the country’s most polluting power production plants are being formally shut down as Greece phases out the use of brown coal, or lignite, in line with European Union environmental protection rules and government pledges for a transition to sustainable energy sources.

According to the Athens-Macedonian News Agency (ANA-MPA), energy regulator RAE published the decision to shut down the northern Greece Public Power Corporation plants of Kardia 1 and 2 and Amyntaio 1 and 2 in the Government Gazette on Monday. The four plants have a combined production capacity of 1,200 megawatts and their closure formally reduces the country’s lignite-powered output by 27%.

The four plants were widely regarded as a public health safety hazard and a blight on the natural environment, the ANA-MPA said, citing official data which indicated that the Kardia units were responsible for emitting more than 15 times the levels of dust particles permitted by EU regulations and the two Amyntaio plants overshot sulfur dioxide emission levels sixfold.

From 2005 (when the EU carbon emissions trading system went into effect) and until their effective closure in 2019, Kardia 1 and 2 are said to have dumped around 123 million tons of carbon dioxide into the atmosphere and the Amyntaio plants nearly 60 million tons.

The Kardia units effectively stopped production in June 2019 after using up the final 17,500 operating hours extended by the European Union. The two Amyntaio plants exhausted their extension in November 2018, but continued operating until May 2020.

Their formal closure comes on top of that of two plants in Ptolemaida, also in northern Greece, in 2016. Prime Minister Kyriakos Mitsotakis has pledged to wean Greece completely off lignite by 2028.

It's unavoidable: we must ban fossil fuels to save our planet. Here's how we do it.