Green Bond Boom Is Leaving Out Countries Most at Climate Risk. 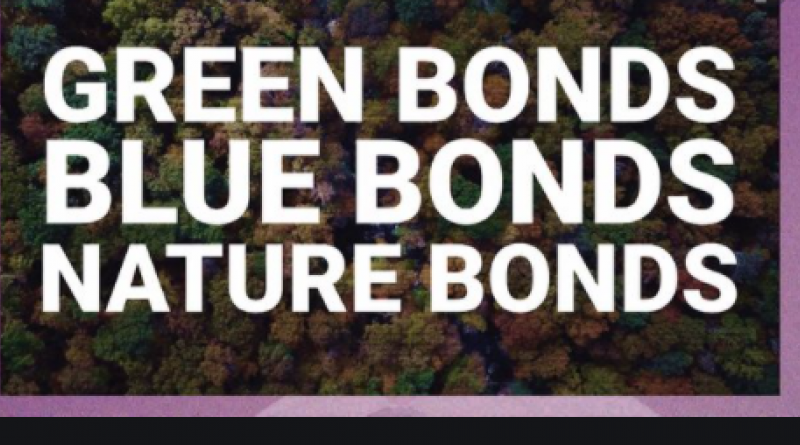 The green finance revolution risks leaving out emerging markets, including some of the world’s most vulnerable nations to climate change.

There’s too much emphasis on developed-market standards to define EM bond rules, according to a report from London’s Imperial College Business School, based on interviews with over 40 asset managers and global banks. It’s the EM countries and companies with the worst environmental situations who most need capital to transition, yet they’ll find it increasingly difficult to attract the funding required, it said.

“The current green bond setup is designed by and for developed markets, and you can’t just apply it to EM,” said Jonathan Amacker, one of the lead researchers and a former fund manager. “It is more important that an EM issuer has realistic, ambitious transition goals and frameworks, rather than whether they fit into a Western-built, one-size-fits-all box.”

While some emerging-market countries such as Indonesia and Egypt have sold green bonds, Europe has dominated so far in a market now worth over $1 trillion. Yet even within the European Union, there’s no set definition for what constitutes a green project, and there’s even more fragmentation in Asia as countries grapple with a rainbow of debt types.

Imperial’s report argues green bonds are not an appropriate vehicle for many of the heaviest EM polluters. It is instead pushing for the standardization of transition bonds, aimed at enabling polluting industries to access green finance, and sustainability-linked bonds, which tie an issuer’s borrowing rate to an environmental target.

Transition deals have yet to see much traction. The Imperial researchers point to the need for an established taxonomy that makes funding contingent on ambitious commitments to reduce carbon emissions. Concerns over soft corporate targets are rising in a booming SLB market, as some investors question how green these bonds really are.

As mandates grow from environmentally-conscious funds, asset managers are grappling with how to price the impact of climate change, particularly given many bonds won’t mature for decades -- a timescale where environmental models become increasingly uncertain.

MPs urge Bank of England to align corporate bonds with goals of the Paris Agreement.