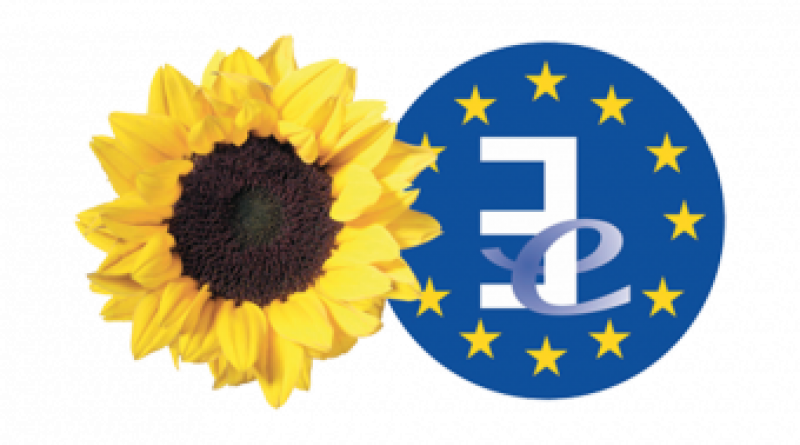 Greens in the European Parliament have demanded that access badges of ExxonMobil lobbyists be removed. The call comes as representatives of the oil giant refuse to attend a public hearing in the European Parliament today which will, for the first time, address climate denial in the EU, and focus on the prominent role Exxon Mobil has played. When representatives of Monsanto refused to attend a similar hearing they had their access badges revoked and Greens are demanding the same action be taken against ExxonMobile.

Currently around 220 lobbyists linked to ExxonMobil have direct access to the European Parliament through their EU badge together with many more unregistered lobbyists. This is despite the fact the corporation stands accused of funding public misinformation campaigns and slowing down political attempts to move towards progressive policies on energy.Internal company document have also revealed that the corporation has known about the realities of climate change for decades. The company helped to found and lead the Global Climate Coalition of businesses opposed to the regulation of greenhouse gas emissions and funded organizations critical of the Kyoto Protocol.

Green MEP, Molly Scott Cato, who is attending today’s hearing and will host the press conference after the event, said:

“The only seats that should be offered to representatives of ExxonMobil are the ones at the hearing which will examine this corporation’s climate wrecking activities. This is the company that has denied the science, despite knowing the damage their oil exploitation was causing; who has funded campaigns to block action on climate and now refuse to face up to their environmental crimes by attending today’s hearing.

“We cannot allow the lobbyists from such corporations free access to the corridors of the European Parliament. We must remove their badges immediately.”

“The growing momentum across the globe for youth strikes shows young people understand we are in a climate emergency. To safeguard their future, they will need to live the majority of their adult lives almost entirely free of fossil fuels. That’s bad news for corporations like ExxonMobil but good news for those of us wanting to save the planet from climate breakdown.”