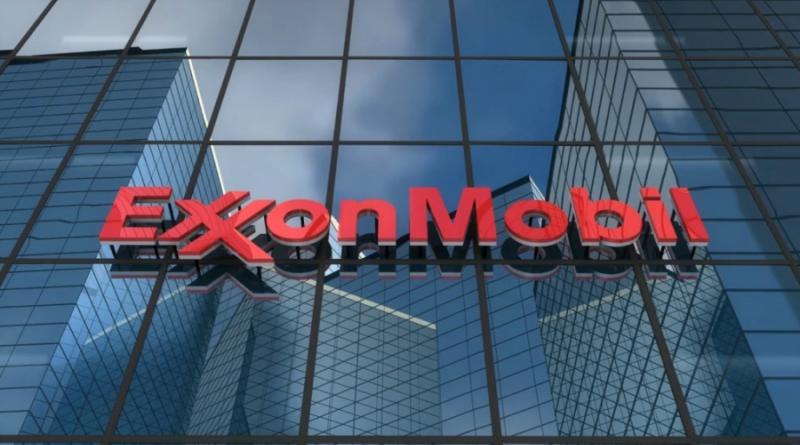 ExxonMobil Corp is trying to block an investor proposal that calls on the world’s largest publicly traded oil company to set targets for lowering its greenhouse gas emissions, two of the investor groups involved said on Sunday.

Exxon in late January wrote to the U.S. Securities and Exchange Commission that the proposal, which is set for a vote at its May annual meeting, is misleading and an attempt to “micro-manage the company,” spokespeople for investors supporting the proposal said.

The Church Commissioners for England (CCE), the endowment fund of the Church of England, an institutional investor that supports the proposal, as well as New York State Comptroller Thomas DiNapoli, who manages the state’s pension fund that is pushing the proposal, both saw the Exxon letter, officials for both groups told Reuters.

“Trying to strike out a shareholder proposal from institutional investors with a fiduciary responsibility to manage climate risk is an outdated reflex,” CCE head of responsible investment Edward Mason said in a statement. “Our proposal deserves more serious consideration.”

Investors supporting the Exxon proposal manage a total of $1.9 trillion and are led by DiNapoli.

COP26: Does a climate summit need 25,000 people? And more questions