The Guardian view on Cop26: rhetoric must turn into action in Glasgow 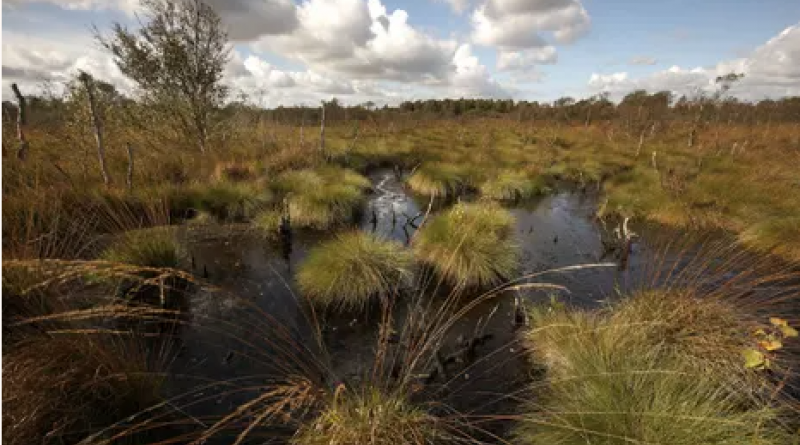 In the race to avert catastrophic global heating, there is no more wriggle room left

Six years ago, as the Paris accord was agreed amid euphoria at the 21st UN climate conference, the French hosts wisely insisted on a clause obliging countries to match promises with deeds. Having committed to try to hold global temperature rises “well below” 2C compared to preindustrial times – and aspire towards a limit of 1.5C – governments were mandated to produce updated plans in 2020, showing how they would actually achieve that goal.

Delayed by a year due to the Covid pandemic, the climate summit now beginning in Glasgow represents that moment of truth. In the words of Laurent Fabius, the former French foreign minister who presided in Paris, Cop26 “is the Cop of action, at which we apply the Paris agreement”. Boris Johnson has acknowledged that there is no prospect of a formal commitment to the 1.5C threshold in Glasgow. But if a pathway to that target is not kept open, the world’s leaders will knowingly be locking the planet into a journey towards environmental catastrophe. This year’s extreme weather events – the terrible heatwaves, wildfires and floods that have made headlines across the globe – are evidence that the destructive consequences of global heating are happening faster than expected and on a larger scale. The world today is 1.1-1.2C hotter than in the preindustrial era. Heating beyond 1.5C would deliver even more devastating droughts and crop failures. It would increase the chances of greater famine and ecosystem collapse.

There are some signs that the politics of this existential crisis are finally shifting in the right direction. Joe Biden’s $555bn climate mitigation plan, the largest part of his latest Build Back Better proposal, is a start. The president will have to do more for the US to play a leading global role in cutting emissions. China, by far the world’s biggest emitter of greenhouse gases, has pledged to cease funding coal-fired projects abroad and committed to net zero emissions by 2060. President Xi Jinping has also set an interim peak emissions target of 2030. The European Union has proposed new legislation on industrial emissions, transport and carbon-intensive imports, designed to cut emissions to 55% below 1990 levels by 2030. These moves reflect a belated sense of urgency; but time is running out in the race to close the gap between the total emissions cuts proposed by countries and the level actually required.

For the 1.5C target to remain achievable, global greenhouse gas emissions need to be almost halved by 2030. According to the UN, the combined national climate plans of the 197 countries represented in Glasgow do not get anywhere near that. From countries such as Russia and India, which have yet to commit to net zero, far more is needed. Cop26 is unlikely to produce the drama of a Paris-style breakthrough; but it must pave the way for concerted global action to speed up emissions cuts. Concrete measures are required in areas such as phasing out coal, reducing methane gas emissions, preserving carbon sinks such as forests and peatlands, and financing climate mitigation in developing nations.

Britain, as the hosts of Cop26, will hold the ring over the next two weeks. It is, to say the least, unfortunate that as Mr Johnson bangs the drum for countries to take more action, his own government is blithely proceeding with new oilfield licensing in the North Sea. It is precisely this kind of gap between rhetoric and action that must be addressed in Glasgow, if the conference is to be judged a success. There is no longer any wriggle room left. What is done and left undone this decade will determine the fate of future generations. As a UN pre-summit statement starkly concluded last week: “Eight years to make the plans, put in place the policies, implement them and ultimately deliver the cuts. The clock is ticking loudly.”